The Power of Pattern Learning for Industrial Operations 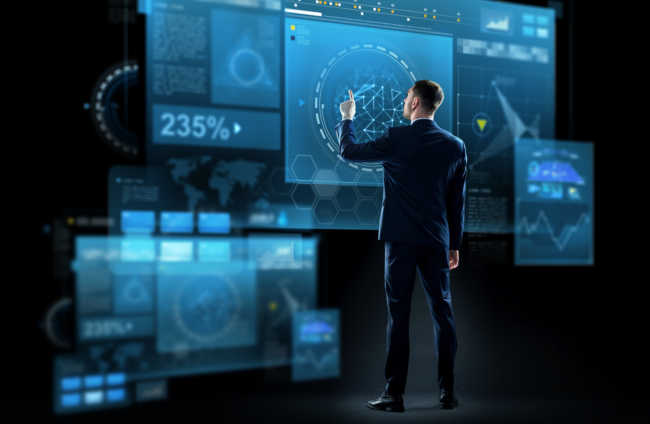 The Power of Pattern Learning for Industrial Operations

The next industrial revolution is here. Whether you call it Industry 4.0 or Industrial IoT or Digital Transformation, the increased access to machine and operational data, proliferation of two-way communication, speed of data flow, combined with the lower cost of computing, connectivity and storage has created the perfect environment to transform industrial operations. The time series data generated by these operations, if harnessed, can provide actionable insights to reduce downtime as well as improve throughput, operator safety and product quality.

McKinsey & Company predicts that the next 20 percent productivity rise in operations will come from digital analytics, and machine learning-enabled pattern recognition is playing a significant role in enhancing production operations.

Time series data generated in discrete and process manufacturing operations is very rich in data and information that can provide insights on the current and future health of the production equipment and lines. Nearly all operational systems (e.g. manufacturing lines, industrial equipment, data centers, handheld devices) produce streams or bursts of time series data in the form of sensor readings, log entries, or activity traces. However, much of this data goes underutilized as traditional tools and technologies have been unable to effectively leverage the data to uncover actionable insights for improving operations. A key source of insights in time series data comes from multivariate trends, also called patterns, which are often reviewed forensically to understand past system behavior. Patterns are often hard to describe and need to be learned and correlated across many signals in the data. As a result, they are not identified and used by traditional analytics approaches.

Pattern learning addresses this weakness in traditional analytics methods by identifying patterns hidden in time series data, including those that would go undetected by the human eye. Machine learning has emerged as the leading technique to maximize the value of operational data through pattern recognition. It does so two ways. First, machine learning recognizes defined patterns within data. It adds to this the ability to learn and identify new ones and correlate them to operational events. Pattern recognition plays a critical role, particularly for assets, in identifying patterns prior to degradation occurring. This is crucial as it moves asset management from reactionary (degradation has occurred and you attempt to minimize its impact) to proactive (you prevent it from occurring).

Pattern learning can be used for condition monitoring and predictive analytics in real time on operational data. By identifying patterns that are precursors to undesired events or operating conditions, these predictive systems provide actionable insights on the current and future health of the production systems and the products they create.

Though patterns hidden in operational data can serve as strong behavioral indicators of the system health, recognizing patterns in time series data is not easy. As seen in the Figure below, visually it is nearly impossible to identify patterns across multiple signals. Three elements of pattern recognition are important to note: 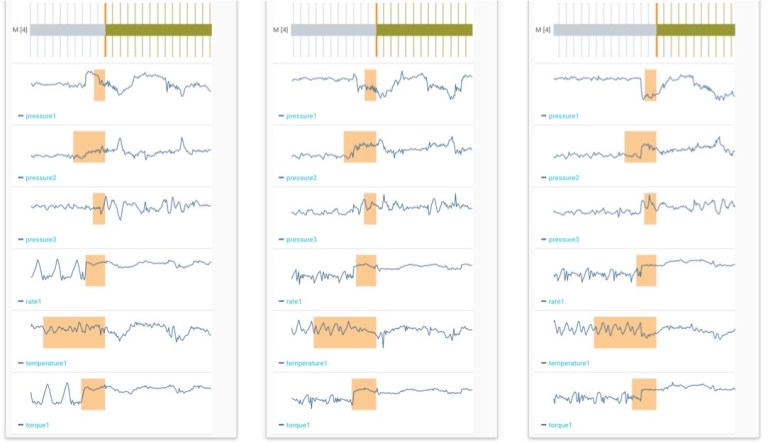 1. Patterns are temporal. This means patterns have both elements of shape and time. As seen in the Figure, each measured signal has large variations over the same period of time. One example would be monitoring temperature, force and motor current ranges over time during a manufacturing process where variations can impact yield or quality.  A purely visual representation, as shown, is insufficient to spot operational pattern irregularities and predict undesirable conditions before they occur. However, each vertical orange hash indicates the point in time when conditions transition from one state to another, e.g. from normal to a precursor of an event.

2. Patterns are multivariate. Seldom does the behavior of any one signal over time “tell the whole story” of what is going on in a complex system. Only by examining the behavior of multiple signals over the same time period can we deduce a clear understanding of the state of a system. A large number of signals can be required to characterize the system behavior, and in many cases, it is difficult to know ahead of time which signals or waveforms are significant. The combination of multiple signals, each with many distinct trends makes any signal-by-signal, bottoms-up approach impractical.

3. Patterns are complex and need to be discovered. In many cases, the patterns that represent precursors to future problems are not known prior to analysis. There is no existing hypothesis you can leverage and then looking for supporting data. They need to be discovered. Pattern discovery is a major benefit of machine learning algorithms, and starts with prioritizing the problem to be solved.

While getting started with multivariate pattern recognition may seem complicated, machine learning addresses much of that complexity. And now with “ready to use” machine learning, historical data can be selected, patterns discovered, and models built and verified – all without the need for a data scientist or third party consultants which significantly reduces the cost. In addition, putting machine learning in the hands of SMEs delivers a shorter time to value since the entire process, from identifying the use case to verifying the results, resides within the operations team. This new approach is delivering substantial improvements in asset performance, throughput, operator safety and product quality.

This article was written by Sanket Amberkar, who leads marketing at Falkonry and is responsible for the company’s positioning, thought leadership and go to market strategy. Sanket has over 20 years of experience in the high tech, energy, industrial and automotive markets in areas ranging from of product development to market strategy. 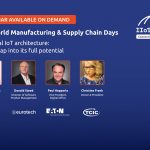 [On demand] Industrial IoT architecture: how to tap into its full potential

A solid framework for the Industrial Internet of Things is at the heart of a long-term, robust environment for IoT project development in industrial settings. The process implies much more than having multiple industrial IoT devices connected to the internet.