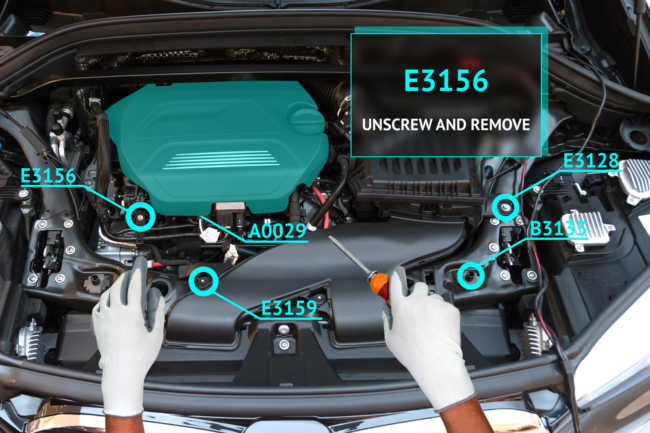 Manufacturers are busy either exploring or deploying AR, IoT sensors, and other smart engineering technologies to gain a competitive advantage.

Rapid prototyping, married with augmented reality technologies, is starting to help manufacturing companies significantly reduce the time it takes to bring their products to market.

According to Alfred Pargfrieder, a Hewlett Packard Enterprise smart engineering consultant, many manufacturers are either exploring or deploying augmented reality (AR), Internet of Things sensors, and other smart engineering technologies to gain a competitive advantage.

Several manufacturers have seen significant reductions in build times using smart engineering technologies, said Pargfrieder. One example is a carmaker that reduced the time it takes to design a new model from three or four years to one year; another was an airplane manufacturer that cut the design time for one plane by two to four years.

According to IDC, analysts see major growth in one piece of the smart engineering process in coming years: the AR and related virtual reality (VR) markets. Combined spending on VR and AR will reach $17.8 billion this year, up from about $9.1 billion in 2017.

Global spending on VR and AR will have a compound annual growth rate of 98.8 percent through 2021, IDC predicted.

VR-related gaming will drive the numbers in the near term. However, other IDC research projects that commercial spending on VR and AR systems will see triple-digit spending growth through 2021. The researchers expect that the two commercial sectors spending the most on VR and AR this year will be distribution and services and manufacturing and resources.

Smart engineering processes can save manufacturers millions of dollars by identifying potential flaws in products before they ship, in addition to reducing the time to ship a product, Pargfrieder said. Using AR and IoT sensors, engineers “can virtually see what’s going on inside” a product, he added.

At one HPE event, a series of sensors attached to a bike were designed to test the performance and stability of parts like the seat, the steering, and the wheels. Using an AR headset from Epson or another vendor, an engineer can get a digital overlay on the bicycle that shows stress points or other problems that should be fixed before the bike ships to customers.

The use of AR glasses to inspect a product offers several advantages over using tablets or other handheld devices, Pargfrieder noted. The glasses free up a design or maintenance engineer’s hands to interact with the product or machinery and to point out potential problem areas to members of the team connected to the glasses’ video stream.

AR and rapid prototyping technologies are the future of manufacturing, Pargfrieder predicted. Look for AR glasses to get smaller and easier to use, with contact-like lenses that are worn on the eyeballs.

This article was written by Grant Gross, a veteran tech policy reporter. Most recently, he served as the Washington correspondent and senior editor at IDG News Service. He has covered topics such as net neutrality, mass surveillance programs, cybersecurity, and digital copyright legislation for more than 14 years. Grant is also a former managing editor at Linux.com, and in a former life, he covered city council and zoning board meetings at small newspapers in the Dakotas. Read the original article here. 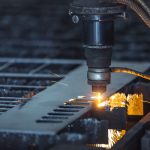 Manufacturing companies always focus on downtime to improve processes and increase efficiency in a facility. There are many different categories of downtime, including downtime from jams, breakdowns, operator errors, and more. Machine setup is one area where downtime is manageable and