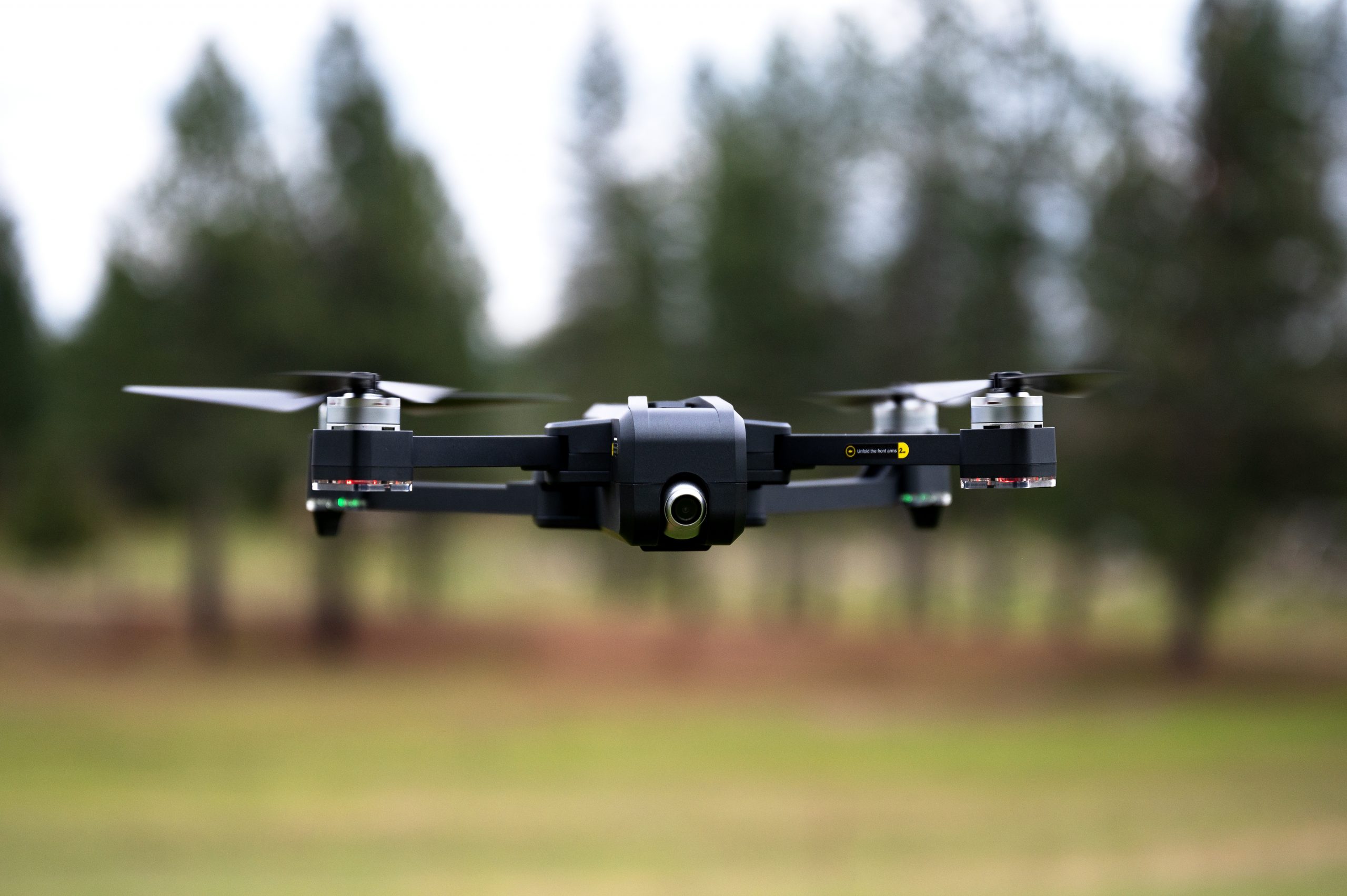 Be prepared in the near future when you gaze into the blue skies to perceive a whole series of strange-looking things – no, they will not be birds, nor planes, or even superman.  They may be temporarily, and in some cases startlingly mistaken as UFOs, given their bizarre and ominous appearance. But, in due course, they will become recognized as valuable objects of a new era of human-made flying machines, intended to serve a broad range of missions and objectives.  Many such applications are already incorporated and well entrenched in serving essential functions for extending capabilities in our vital infrastructures such as transportation, utilities, the electric grid, agriculture, emergency services, and many others.

Rapidly advancing technologies have made possible the dramatic capabilities of unmanned aerial vehicles (UAV/drones) to uniquely perform various functions that were inconceivable a mere few years ago.  Technology areas such as light-weight materials, high-density batteries, aerodynamics, microchip computing power, sensing devices, cameras, mesh communications, artificial intelligence, and others have all contributed to evolving UAV/drone capabilities and systems that have the potential to impact significantly many segments of our daily lives and business routines. The advent of 5G communication, machine learning, new materials, and other breakthroughs promises further great leaps forward in new drone capabilities.

Unique and useful applications for drones to support commerce, infrastructure, and other operational functions in business are emerging daily. What had begun initially as a recreational or hobby activity is now being swiftly adopted for numerous practical uses – in most cases. With functional capabilities in video surveillance, photography, package transport, sensory methods, and others, modern drones provide the ability to support military activities, facility inspection, surveillance, farming & agriculture, emergency management, fire & rescue, law enforcement, package delivery, and many other roles being developed on a regular basis.

As is often the case with any new technology introduction, drones may also present new sources of risk factors which must be considered. The issue of drone/UAV interference with commercial air traffic in airport vicinities is well documented. Hostile or nefarious actors have found ways to use drones to conduct espionage or deliver hazardous materials to targets of interest. Cybersecurity aspects of drone use (or hostile use) are at an early stage of awareness and understanding. Legal implications of drone misapplication or intrusion require new areas of investigation and law to avoid liabilities. A full assessment of risk factors and methods for mitigation requires a comprehensive systems approach, not only of the UAVs, but also the guidance and monitoring process, and the full scale of the systems that are served and interacted with.

The annual event known as EnergyTech Conference & Expo is being expanded in 2019 to include a significant focus on UAV/Drones and drone-related applications beneficial to society. It also seeks to examine the potential for risk factors as drones are integrated into functional areas of business activities as well as our critical infrastructure. The fundamental purpose of the undertaking of “Drone Week” as part of EnergyTech is to establish a high-profile, broad visibility event, which brings together essential expertise to address the myriad of opportunities as well as the risks of drone integration into modern societies. It is considered vital to apply rigorous systems engineering methods and practice to effect meaningful outcomes and risk mitigation for the beneficial realization of drone usage.

The core elements of the include conference sessions and presentations by experts in the field – panel discussions addressing the broad scope of drone technology and emerging applications, risk considerations from cyber intrusions and “bad actor” threat scenarios. It will provide an opportunity for STEM demonstrations and lectures to high school students. There will be exhibits and product displays by drone vendors and professional drone pilots and practitioners. The final day of the conference will include a series of active drone demonstrations and competitive activities within the spacious confines of the Cleveland IX Center.

The EnergyTech Conference & Expo has established a solid reputation for nearly a decade as an “integrating” event for professionals and engineers dealing with the “systems” challenges of the modern world.  With principal sponsorship from INCOSE (International Council on Systems Engineering) and NASA (National Aeronautics and Space Administration), the conference also finds support from institutions such as SAE, IEEE, ISA, AIAA, PMI, InfraGard, and others, as well as government agencies like FAA, DOE, DOD, DHS, FEMA, FBI, and others.  With such a gathering of intelligent professionals, it presents an ideal opportunity to present this portion of the ET19 program – to be defined as “Drone Week.”

This article was written by John Juhasz, the CEO of Telepath Systems Inc. John is an Experienced Chief Executive Officer with a demonstrated history of working in various industries, including Energy, Automotive, Aerospace, and Telecommunications industry. John is also skilled in Analytical Methods, Management, Start-ups, and Product Development. 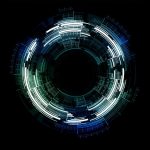 ENERGY! – It’s the most vital, indispensable resource for sustaining and advancing humankind. Much as Oxygen is essential for all life on earth, Electricity - the foremost and primary useful energy form - is the core enabler of all technology

The 50thAnniversary of the Apollo 11 mission is an event that will forever be etched in the sands of time. The United States of America’s winning the space race and putting a man on the moon, can be referred to 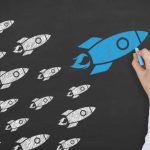 24 interesting Startups focused on Industry 4.0 to watch out at the Web Summit

ALPHA 2018 has sold out. ALPHA is a program run by Web Summit organizers and aims to spotlight the early stage startups engineering the future, connecting them to the world’s most influential companies at Web Summit. In this article, I’ve