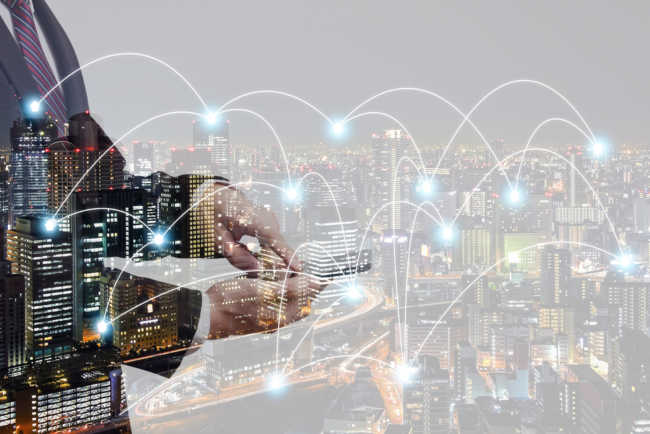 Analysis of the IoT market often results in observers drawing a strong correlation between its trends, and rising popularity among techies and engineers, with a gravitational pull akin to last centuries internet boom, thanks in great part to pioneering minds like Elon Musk, Jeff Bezos, and Richard Branson and their quest to bring broadband to all four corners of the earth.  One could surmise the rate at which smart devices are finding their way into the everyday lives of the general population is expanding at rate perhaps greater than that of Moore’s law.

The explosion of IoT and “connected” devices, those that talk, transmit, and collect data for our automation or simplification of life is on pace to mark at billions of device by the turn of the decade. We are already at a new normal, Jetson’s like level of automaton in the home. When the mainstream understands that IoT connected devices can eliminate the negatives from our lives – say making a dreaded customer service call on our behalf,  that the pace will quicken exponentially. It is when technology eliminates a negative in our lives, as opposed to providing luxury, that it truly creates a lasting impact through widespread appeal e.g. Netflix, Uber, Amazon Prime, etc. Soon demand for these devices will outpace a working supply as infrastructure isn’t keeping up.

The current infrastructure for IoT devices in home automation, appliances, and commerce is serviced by cellular networks and internet broadband utilities. However, as next wave of IoT matures, it will move outside of the home and factory. The demand for more infrastructure is upon us, namely mobile broadband. Mobile broadband infrastructure exists, and has for some time, in high end markets where the demand for information, namely location services, and interconnectivity are critical to success – defense, aviation, and shipping. Mobile satellite antennas, very small aperture terminals (VSAT), keep these assets connected to satellite datalink at high reliability but premium cost.

Yet as the user group expands to include the general public and the demand moves out of the home to include the neighborhood, remote factories, city blocks, and public spaces – what reliable, affordable infrastructure will meet these needs? In particular, what technologies will service the growing demand for low cost mobile broadband networks and IoT data storage? While the FAA creeps closer to approvals for low earth orbit (LEO) megaconstellation networks its possible that smaller nanosatellites can supplement demand, particularly CubeSats.

As companies like Space X, Virgin Galactic, and Blue Origin aim to disrupt and democratize space launches, CubeSats aim to place the access to LEO space for research and commerce at unprecedented levels of collaboration. Our best and brightest next generation of aeronautical engineers are working to package satellite technology into bite-size compartments. CubeSats are a compact, micro-class of payloads launched into orbit in a compartmentalized manner. CubeSats have appeal for, among other things: standardization, affordablility, and open-source approach.  The CubeSat framework is based upon a unitized payload platform, increments of 1.33 kilograms in weight and 10 cubic centimeter envelope. The European Space Alliance (ESA) and NASA’s Jet Propulsion Lab (JPL) have already conducted many of CubeSat missions permitting research and scientism exploration opportunities to universities and labs.

The open source appeal of CubeSat technology and the further democratization of space will permit new and novel infrastructure solutions to connect our public spaces bring IoT out of the home. The endless possibilities for collaboration of private and public sector teams has me excited for what the future will bring.

This article was written by Karl Hawes. He is a multi-sector business executive with experience in aerospace, satcom, defense, clean energy, and recreational products, just to name a few. His articles have been featured in such periodicals as Fast Company, the Institute for Defense & Government Advancement, and JEC Composites Magazine.  He has successfully managed the growth strategy for several enterprises both large and small. 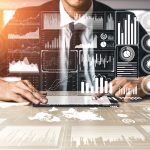 A Data-Driven Approach to Sustainability in Industry 4.0 Using MQTT

Industry 4.0 is ushering in a sustainable era leveraging digitization, artificial intelligence (AI), the Industrial Internet of Things (IIoT), and similar technologies. Sustainability is undoubtedly the way forward for a better future and a greener planet. But, can we achieve