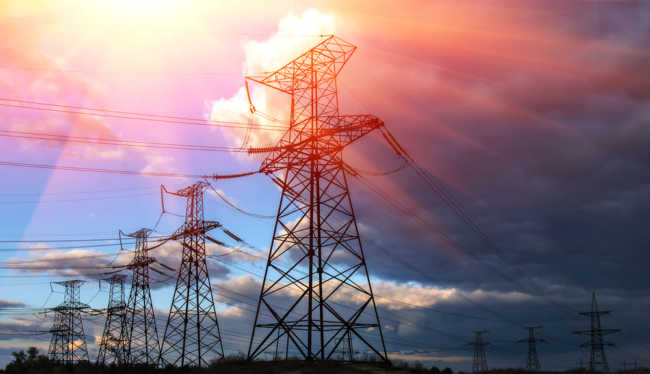 Smart grid is an evolving new power system framework with Information and Communication Technology (ICT) driven power equipment and a massively layered structure. The new generation sensors, smart meters and electronic devices are integral components of smart grid. However, the upcoming deployment of smart devices at different layers followed by their integration with communication networks may introduce cyber threats.

Ten years ago, the energy grid was still a fully stand-alone system. Now, it gets more connected by the day. Non-secure systems are added, and existing non-secure systems get more exposure into an increasingly complex architecture of the overall grid system. Criminal actors have identified opportunities to create business models with malware such as ransomware; nation state actors explore capabilities in hybrid warfare. If the energy grid is hacked, you may lose lives

The interdependencies of various subsystems functioning in the smart grid, if affected by cyber-attack, may be vulnerable and greatly reduce efficiency and reliability due to any one of the devices not responding in real time frame. The cybersecurity vulnerabilities become even more evident due to the existing superannuated cyber infrastructure.

The Smart Grid can be simplified and represented in four different layers:

The security requirements for the Smart Grid are covered by the CIA Triad (Confidentiality, Integrity and Availability). The CIA triad applies to both the General-Purpose Information Technology Systems (ICT Component) and the Industrial Automation & Control Systems (ICS Component). Nevertheless, when it comes to managing the risks, prioritization and strategy, it is important to differentiate between the ICT component and the Industrial Control Systems (ICS) component. 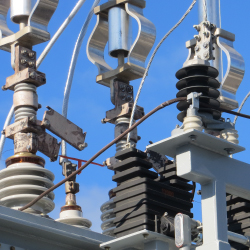 Considering that ICT layers constitute roughly three quarters of the Smart Grid architecture, the major challenges below will be easily understood:

Cybersecurity in the Smart Grid must address not only deliberate attacks, but also inadvertent compromises of the information infrastructure due to user errors, equipment failures and natural disasters. Vulnerabilities might allow an attacker to penetrate a network, gain access to control software and alter load conditions to destabilize the grid in unpredictable ways.

The risks of the IIoT is far greater when looking at critical infrastructure and Industrial Control Systems (ICS) of manufacturers, power grids, water systems, city infrastructures and nuclear plants. This growing number of endpoints connected to the Internet increases the cyber-attack surface – each class of endpoints and their cloud service provider infrastructure introduce new vulnerabilities and attack vectors. No one wants to see that critical systems fail, and necessary precautions need to be implemented to eliminate any level of risk where possible.

Programmable Logic Controllers (PLCs), industrial gateways and switches and other IIoT devices should not be clone-able and should contain unique Identities. Using IP or MAC addresses for identity with existing network security infrastructure is not sufficient for securing the IIoT. Assured identity is needed for devices connected to the network, for determining what ingress or egress traffic can be initiated to or from these network endpoints. This eliminates the need to use network addresses and location for security policy. 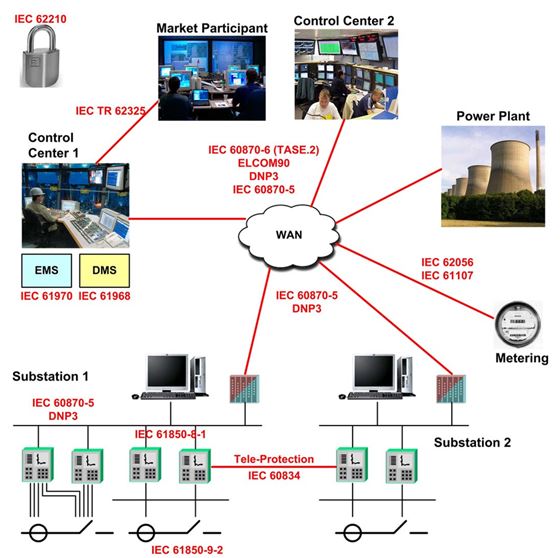 Deterministic and controlled network connectivity is critical to protecting IIoT devices and systems. A zero-trust approach using identity can be used to prevent unauthorized traffic, the security methods should be fluid enough to allow rapid change in policies as necessary

BlackRidge addresses these core network security requirements, leveraging identity for software-based micro-segmentation. With our solutions in place, ingress, egress and network access is fully controlled and the attack surface is greatly reduced. Network devices are cloaked and there is no ability for zero day or DDoS attacks because the IIoT devices are simply not reachable.

Our micro-segmentation with adjustable trust levels can create an overlay virtual network based on identity that works with heterogeneous environments. This enables different policy access controls, analytics and traffic engineering on a per identity basis across multiple spans of control and different vendor equipment. The control plane of the networks themselves is also a key area that will be isolated and protected.

Consider the diagram above and the various components in a DSO; notice the protocols between the various elements. A majority of these run on top of TCP/IP  which by default can be protected or cloaked by us.

Mike Miracle is a senior marketing and operations executive with extensive experience in networking, security, virtualization, and storage software. He has built and led global marketing operations, most recently at SevOne, and he has consulted for and advised over 25 technology companies on strategy, operations, and M&A. Mr. Miralce led corporate development for VERITAS Software during it high growth years, and he has held senior technology management and software development positions at HP, Novell, and Bell Labs.