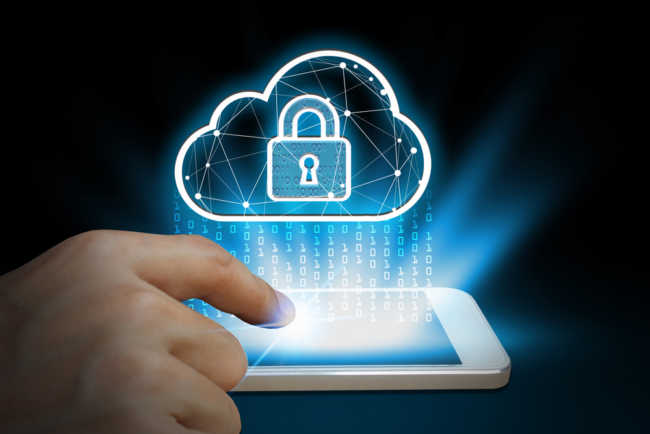 Two years ago, mobile technologies were widespread, but IoT mania was only beginning. Today, no one is surprised at the appearance of an IIoT. The idea of putting your logging, monitoring, and even supervisory/control functions in the cloud does not sound as crazy as it did several years ago. If you look at mobile application offerings today, many more ICS related applications are available than two years ago, according to Alexander Bolshev, Security Consultant for IOActive and Ivan Yushkevich, Information Security Auditor for Embedi, authors of a new whitepaper published today by IOActive.

ICS infrastructures are heterogeneous by nature. They include several layers, each of which is dedicated to specific tasks. Figure 1 illustrates a typical ICS structure. 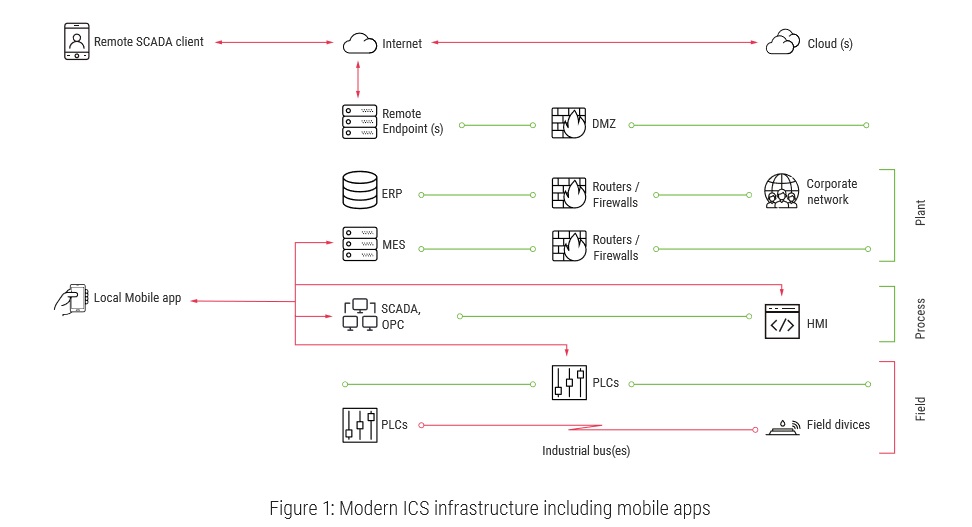 Mobile applications reside in several ICS segments and can be grouped into two general families: Local (control room) and Remote.

Based on the threats listed in the whitepaper, the authors, Alexander Bolshev, Security Consultant for IOActive and Ivan Yushkevich, Information Security Auditor for Embedi, explain that targeting mobile SCADA applications can be sorted into two groups:

This type of attack could be carried out by sending data that would be carried over to the field segment devices. Various methods could be used to achieve this, including bypassing ACL/ permissions checks, accessing credentials with the required privileges, or bypassing data validation.

Such attacks could exploit the following scenarios:

The core idea is for the attacker to create environmental circumstances where a SCADA system operator could make incorrect decisions and trigger alarms or otherwise bring the system into a halt state. In other words, if attackers subvert the signal channels between the application and the actual system, they could confuse the SCADA operator about the current state of the system. This could be achieved by subverting the data going from the system to the HMI panel or mixing the signals going from the panel to field devices. Based on this maliciously altered information, SCADA operators could take harmful actions in good faith.

The following are examples of Scada cyber attacks :

According to the researchers, if the ICS mobile application vulnerabilities identified are exploited, an attacker could disrupt an industrial process or compromise industrial network infrastructure, or cause a SCADA operator to unintentionally perform a harmful action on the system.

“This new vulnerability report proceeds original research conducted by Alex and Ivan two years ago, where 20 mobile applications were tested,”   said   Jason    Larsen,  Principal Security Consultant at IOActive.  “At the time, there just weren’t as many SCADA applications on the market.  This latest white paper reinforces the fact that mobile applications are increasingly riddled with vulnerabilities that could have dire consequences on SCADA systems that operate industrial control systems. The key takeaway for developers is that security MUST be baked in from the start – it saves time, money, and ultimately helps protect the brand.

This is an excerpt from the “SCADA And Mobile Security In The Internet Of Things Era” whitepaper. Read more details and the full paper (including technical background of the research) here.