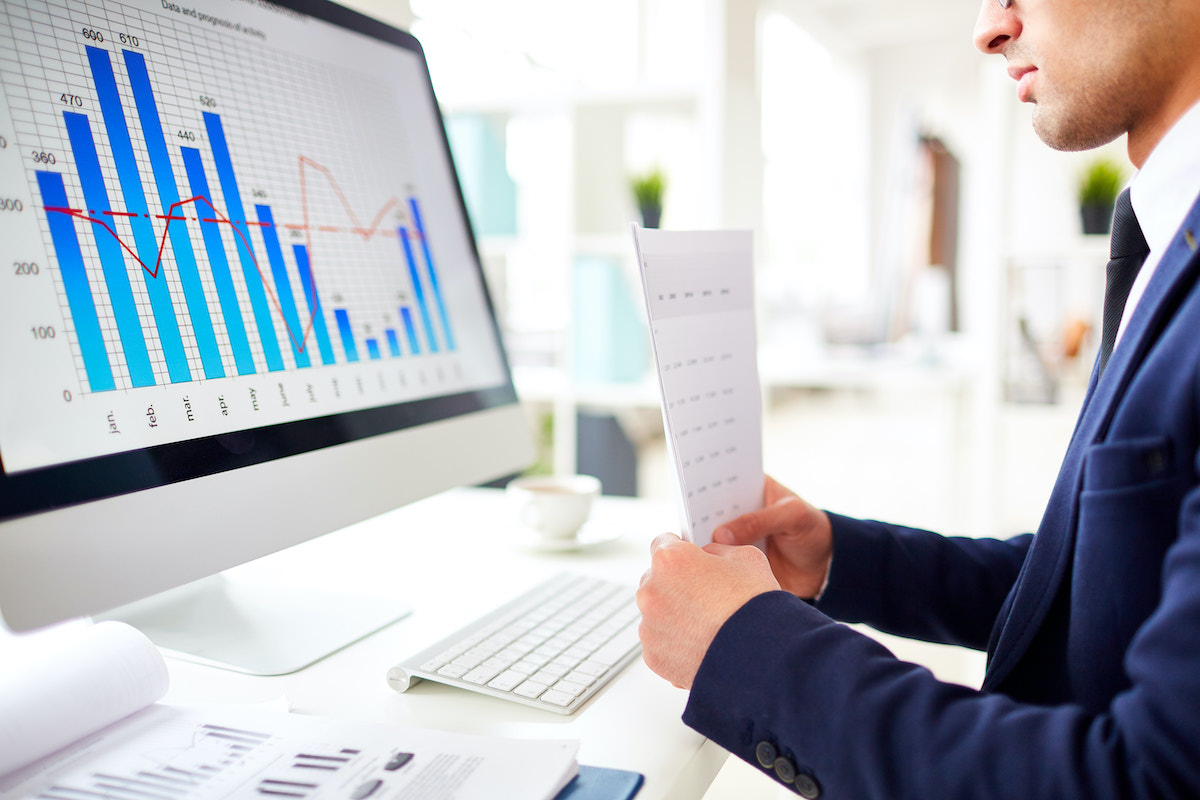 New challenges and technologies such as virtualization are disrupting networks everywhere, with many businesses struggling to remain agile.

What is network virtualization?

Network virtualization is the process of combining hardware and software network resources and network functionality into a single, software based administrative entity. Virtual networks are no longer something to consider in the future. According to research company IDC, close to 65% of all server tasks on earth are run by virtual servers.

Virtualization is growing in all industries, especially manufacturing. The global storage virtualization market will enjoy a compound annual growth rate of more than 24 percent from 2015 to 2019, according to Technaviosmarket research.

There are 2 types of network virtualization:

What are the benefits of virtualization?

A little background on the benefits of virtualization, from a hardware perspective – virtualization allows more applications to be run on the same hardware, which translates into cost savings. If you buy less servers, you will incur less capital expenditures and maintenance costs.

Organizing your virtual network can be relatively easy, and immediately increase network efficiency. Find out what are the five network virtualization challenges and how to deal with them.

You can design your network so that your Local Area Networks (LANs) are subdivided into virtual networks and VLANs. Doing do will dramatically improve load balancing. You can also improve security by segmenting your network and establishing role and location-based permissions and procedures. Doing this in a virtual environment enables you to be agile and adapt your network architecture as needed to manage changing and increasing network loading and demand.

Greater visibility into networks is invaluable and allows for considerable CAPEX and OPEX savings and reduced downtime. Right now, OT networks tend to be a lot smaller than IT networks, but that is in the process of changing, especially with the looming shift to the Industrial Internet of Things.
When that happens, and there are industry pundits saying it will happen en masse sooner rather than later, the number of network connected devices is absolutely going to mushroom. So, most likely in two years, network monitoring will be as important in this industry as it already is in IT.

It seems pretty simple, a boost in visibility will allow everyone from engineers to C-level leaders to make informed decisions in the new era of manufacturing.

The article was written by Frank Williams, CEO of  Statseeker, a global provider of innovative network monitoring solutions for the IT enterprise and OT industrial market space. Frank holds a BSEE, augmented by many post graduate courses in management, leadership and technology.