The clearest, fastest way manufacturers can capitalize on data analytics 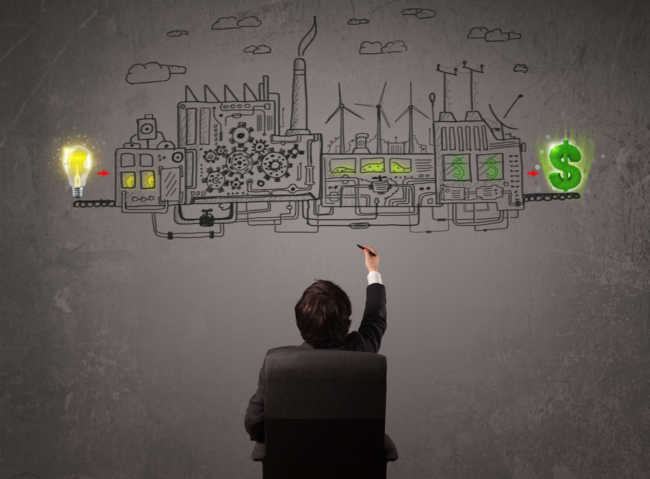 The clearest, fastest way manufacturers can capitalize on data analytics

Of all the new capabilities that manufacturers can gain by adopting Industrial Internet of Things (IIoT) technology, data analytics can be among the most powerful—and the most challenging. Manufacturers make things and, as such, they’re accustomed to working with materials and machines, not bits and bytes. Though it’s true that many have experience working with data from ERP systems and MES, few have the internal resources, skills and knowledge to capitalize on the high-volume data streams of IIoT analytics.

Compounding the challenge is a talent shortage. Pure-play data companies such as Google, Amazon and Facebook are more likely to appeal to the best and brightest. They have the data that talented data scientists want to work with, can (and do) offer generous salaries, and are located in high-tech, fast-growing cities. Manufacturers will find it difficult to compete: They’re not viewed as data-centric companies where data scientists can thrive, are unable to meet or beat the competition’s salary, and tend to be located far away from high-tech centers.

Manufacturers simply aren’t going to be able to hire their way to a data-centric future. To bridge the divide between what manufacturers know they must do and what they’re able to do, they’ll need to work with partners and consultants—at least until a critical mass of data scientists becomes available or they can upskill their process engineers in the data sciences.

But that begs the question: If a manufacturer doesn’t have expertise in the IIoT and data analytics, what do they look for in a partner?

First, manufacturers must focus on their business—what they do best—and seek a partner who can build a system customized to their business needs. Partnering with the right solutions providers will allow manufacturers to allocate their resources most effectively: their operations experts can continue to optimize production, while the solution provider builds a robust data analytics infrastructure.

One option is to choose a partner that offers a fully managed system, where data collection devices and computing capability are installed and configured by the experts, and data is automatically cleaned, normalized and analyzed in real-time, requiring no manual intervention.

Second, when trying to identify the ideal partner, a top criterion must be openness. Manufacturers are justifiably frightened of being locked into a proprietary system that may not be able to be adapted quickly enough to meet future business needs. By choosing a partner that delivers an open system—one that easily integrates with other systems and can be expanded upon in the future—manufacturers can ensure an optimal solution for current needs is flexible enough to address future needs.

Third, the system should be secure. Look for a system where data is encrypted at all times, and you are in full control of who can access it. Those based on Google cloud infrastructure, for example, offer scalable, built-in protection and leverage Google Persistent Disk for data resiliency. You’ll also want the capability to make regular—hourly/daily—backups, in case of an unlikely failure at the cloud-based data center.

Fourth, the system should be accessible by an unlimited number of users, as well as easy to use by operators on the factory floor. That means the data is delivered in viewable and clickable dashboards and reports that are accessible via the desktop, tablet and mobile devices with which operators are familiar.

Fifth, look for a system that spans both the cloud and the edge. The cloud delivers reliability and scalability, while edge provides for low-latency and disconnected operations; a system that can dynamically shift computing and resources between the two is ideal. This cloud-edge combination also allows for the creation of the largest possible dataset, including both new and historical data, without losing relevance or immediacy. You’ll want all data to be stored and analyzed indefinitely at the same level of granularity. This will enable manufacturers to do year-over-year analysis on process outcomes, as well as scale on demand to answer ‘what if’ questions on all your production data.

By partnering with experts, manufacturers can quickly implement and begin capitalizing on the power of data analytics, while ensuring that they keep up with innovations—especially if your partner allows you to be involved in ongoing improvements in the solution.

What’s at stake? Just how critical is it that manufacturers master data analytics? Consider that the global business journal The Economist has dubbed data the world’s most valuable resource, writing that it’s “the oil of the digital era.” Noting that the abundance of data changes the nature of competition, it explains:

By collecting more data, a firm has more scope to improve its products, which attracts more users, generating even more data, and so on. The more data Tesla gathers from its self-driving cars, the better it can make them at driving themselves—part of the reason the firm, which sold only 25,000 cars in the first quarter, is now worth more than GM, which sold 2.3m. Vast pools of data can thus act as protective moats[1].

The lesson for manufacturers? Don’t wait to figure out data analytics on your own. Get started now and identify a partner with a solution that will accelerate your adoption of IIoT data analytics.
—–
1. moats = “The world’s most valuable resource is no longer oil, but data,” The Economist, May 6, 2017.

This article was written by Willem Sundblad, the founder and CEO of Oden Technologies, an Industrial Internet of Things company offering wireless and cloud-based tools for manufacturers to analyze and optimize production. Willem studied Industrial Engineering specialized in production at Lund University and Ecole Centrale Paris. Most recently, Willem was named as one of Forbes 30 Under 30 Europe for his work in transforming the manufacturing industry and is a contributor for Forbes.com, where he writes on the future of manufacturing. Willem is also the 2018 winner of the Anders Wall Award for Exceptional Entrepreneurship.

As Industrial IoT has evolved over the past decade or two, the vision for secure data communications and the integration of enterprise and control systems has evolved at the same time.  When the Purdue Model of Computer Integrated Manufacturing was 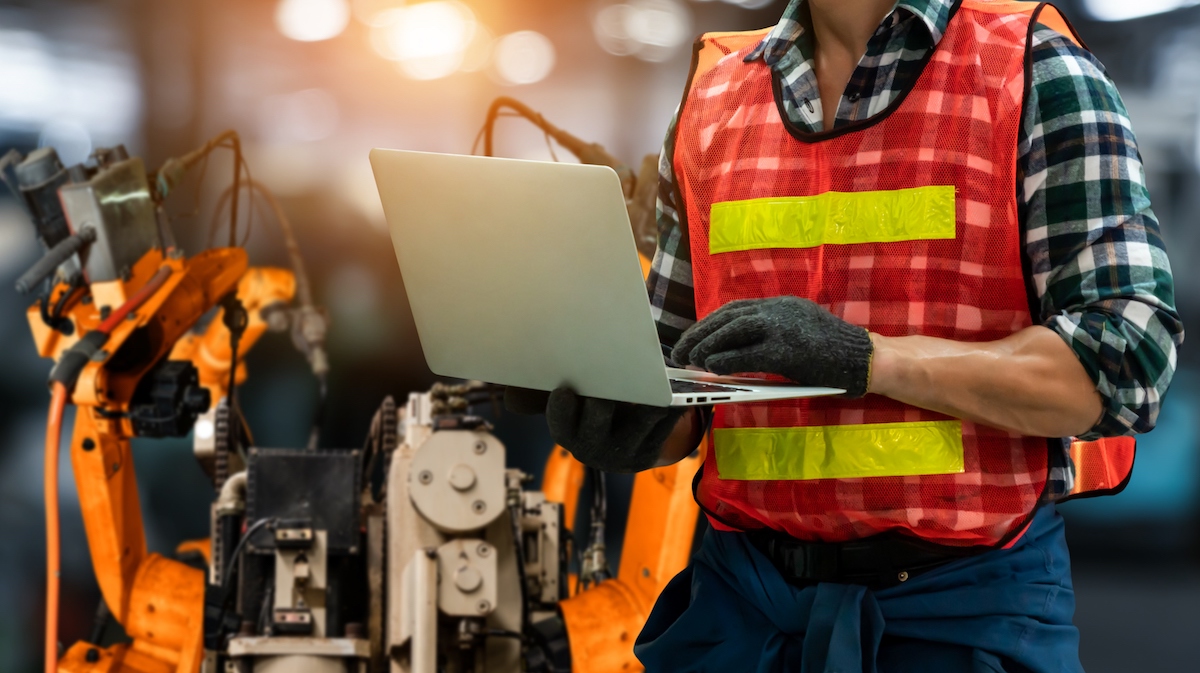 Mayville Engineering Company (MEC) is a leading U.S.-based contract manufacturer that provides a broad range of prototyping and tooling, production fabrication, coating, assembly and aftermarket services, with a total of 20 facilities across seven states. MEC’s mission to create as much