Picking a path: build versus buy 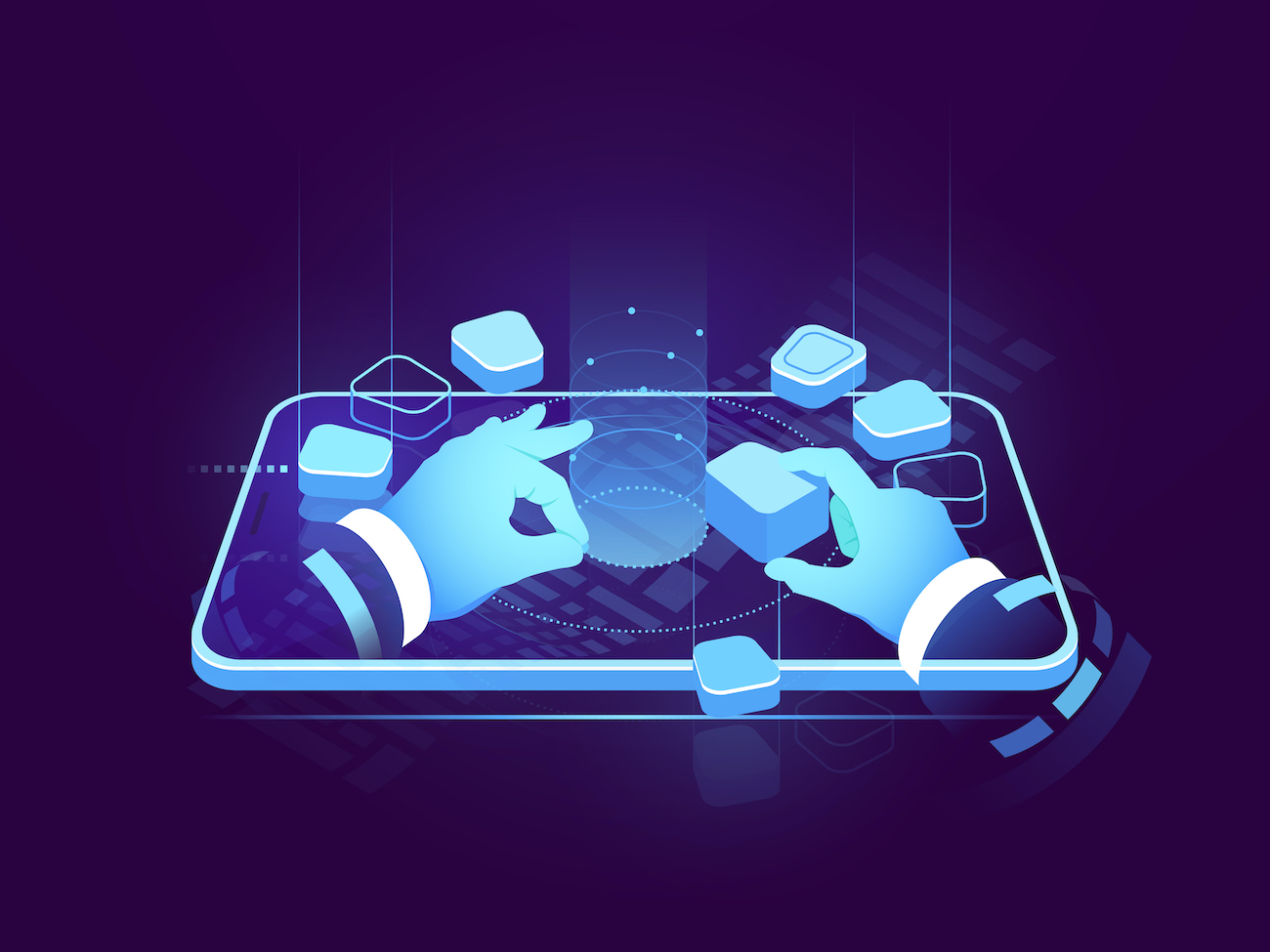 Every organization in our digital world has to determine whether it is better to buy commercial off-the-shelf (COTS) software or build software that directly meets their needs. For over 20 years, the argument has strongly favored buy. Historically, COTS has had several advantages: faster time-tomarket, lower engineering costs, lower risk and immediate deployment for use.

Building fit-for-purpose or custom, software gave organizations agility, but was also considered risky and associated with large costs (such as operational and maintenance, developer resources and other expenses required upfront), implementation concerns and lengthy time-to-market. The seminal research survey done by the Standish Group showed 31 percent of build projects were canceled before completion. The survey also indicated 53 percent of projects cost 189 percent of their original estimate. Twenty-four percent of those respondents said the biggest reason why projects failed was due to incomplete or changing requirements and specifications and 12 percent of respondents said it was lack of user input. Think about that. Over 36 percent of respondents indicated a lack of collaboration and real-time feedback as a reason for failure in 1994.

Follow-up research by IAG Consulting in 2009 found that 68 percent of IT projects were failures from the start – doomed from the beginning by poor requirements. Fifty percent of the unsuccessful projects were considered runaways, all of them flagged as lost hopes due to at least two of the following reasons:

Not only were organizations failing to build, but they could not compete based on the core system choices they made.

This was the era of buy 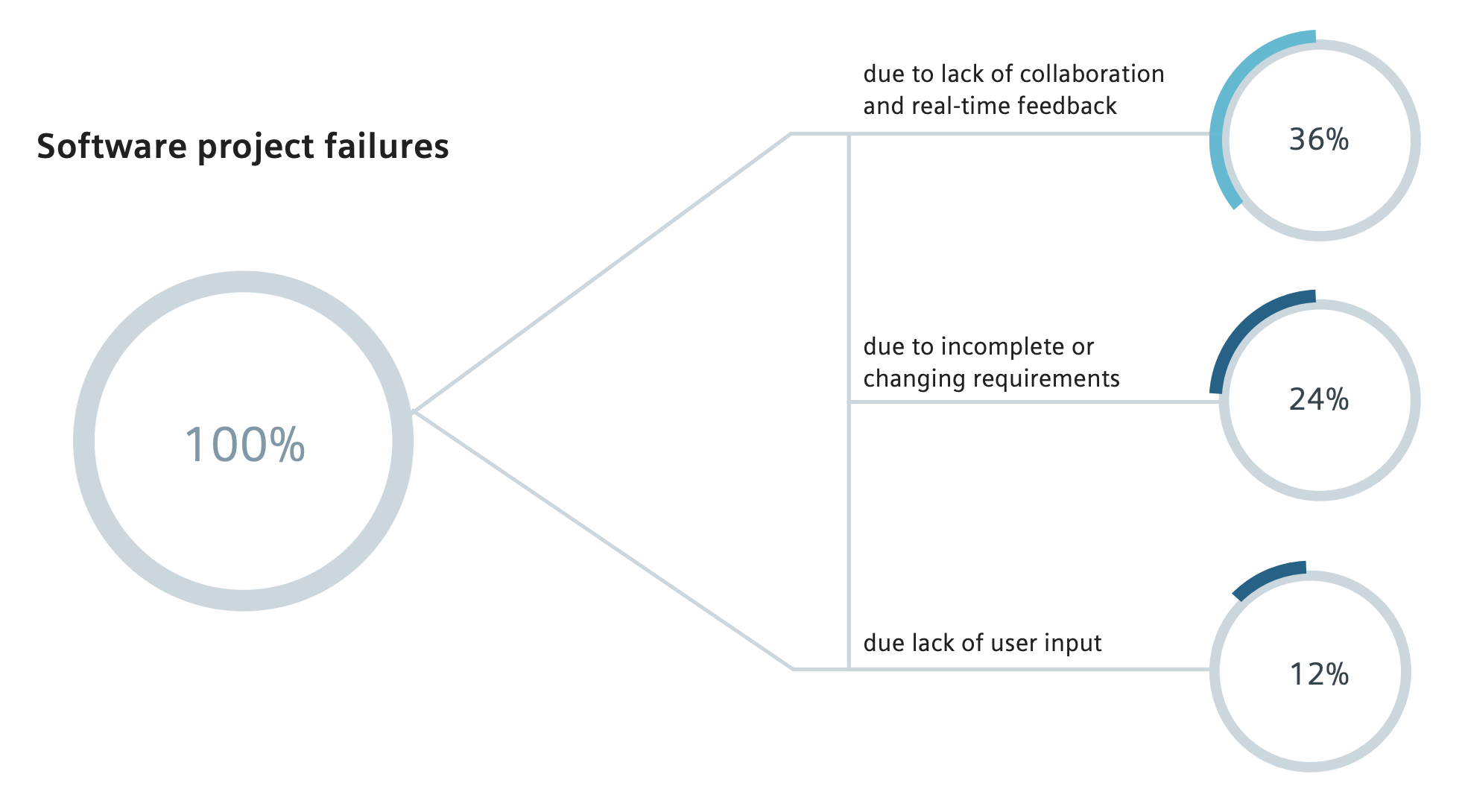 Source: Picking a path: build versus buy [a White Paper by Siemens]

Check out our video : Make or Buy an IIoT platform?

Generally, purchased solutions get you 60 percent of the way there, but you have to build to get the other 40 percent. Since most organizations underestimate the amount of building required, the work is usually rushed and of poor quality.

This is an excerpt from the white paper.

– Trapped in an unshifted paradigm: why we used to buy
– Dollars, dollars everywhere: paying the hidden costs of COTS
– Losing big with a legacy Frankenstein: how cobbled-together core systems break down
– Get clever with the cutting edge: innovative tech solves old problems
– Build for the win: make the smart long-term choice
– Low code is the real deal: achieving the better build
– Finding a new balance: think agile, get flexible, evolve always
– The immediate ROI of build: use case
– References