How IoT will continue to Transform Manufacturing Industry 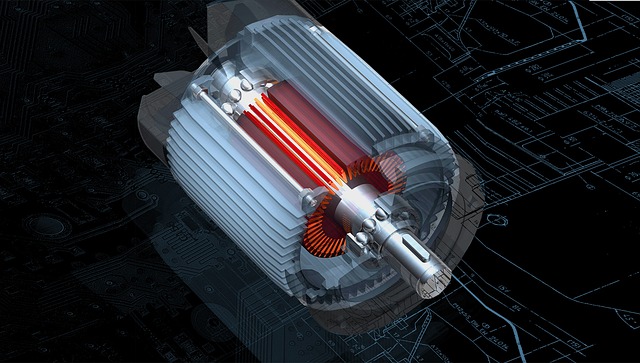 How IoT will continue to Transform Manufacturing Industry

We live in an era where smart things from being a luxury have now turned into a necessity for everyone. Products with smart access and wireless connectivity are more common than they were five years ago. According to a report, 79 percent of technology consumers in the U.S alone are connected to at least one smart device at home. While another 45 percent users have access to these at their workplaces, schools and universities.

The IoT or Internet of Things, in addition to changing our daily lives, has brought a massive transformation in how we carry out businesses today. Through the use of wireless connectivity, many organizations have the power to connect with everyday objects, develop new prospects with technology and enhance their working potential.

What is Internet of Things?

IoT refers to an arrangement or network of physical objects being connected to the internet, collecting and sharing data between each other. They have the ability to monitor data from the surrounding, transfer it from one device to another without requiring any human or computer interaction. IoT promises a whole new level of automation that can slowly eliminate most of manual activities in various industries and manufacturing domains.

Within the next ten years, more than 35 billion IoT devices will be operated in a number of industries, with an economic value soaring to $560 billion at an all time high.

One of the most widely affected and progressed industries at the hands of IoT are manufacturing and production. Some of the Best B2B Companies that are aware of its vast benefits have already started to embed sensors into their industrial equipment and machinery, making it useful to data gathering and analysis. These networked sensors when attached to physical objects collect data, store and process it wirelessly for multiple uses.

The introduction of IoT has helped change the way most of the manufacturing process is carried out including how the products are made and delivered, how their data is collected from places that are too dangerous for human operators and also while ensuring efficiency throughout product quality.

How is IoT transforming the Manufacturing Industry?

IoT within just a short span has brought an exceptional disruption in the manufacturing domain while also offering immense hope for its automated future. Some of the major transformations it can bring to this industry include:

When various machines have embedded sensors, it automatically improves most of the industry’s operations. For instance, if a system breaks down, the connected sensors will locate the issue and automatically trigger a message to the manufacturer. In addition, the use of IoT can also let a manufacturer predict future breakdowns or unsafe operating conditions through high-quality in-built sensors.

These sensors work by calculating the surrounding temperature, sound frequencies and vibrations of the machine to see if it’s working within the normal given conditions or not. Also called as condition monitoring, the process is usually carried out through technology since doing it manually costs time, resources and money. The use of sensors makes it easier to analyze, store it in the cloud and predict it later through machine learning.

According to a survey, companies who outfitted their machinery and manufacturing equipment with IoT sensors saw a dramatic increase in their working efficiency. It also contributed to saving more service costs and time. By predicting the machine downtime, industries were able to pull machines out of service before they failed and ruined any part of the manufacturing process. Other than that, wireless industrial sensors also helped in predicting if a machine was about to reach a dangerous working condition or were about to explode.

Another great significance of using IoT in manufacturing is location tracking. We have seen this in various industries where workers spend a large amount of time finding tools, equipment and goods in the inventory. This use of time can be saved through IoT by deploying location-tracking sensors in each of the company’s equipment.

Manufacturing products on a large scale brings about tones of goods into the inventory on daily basis. These products when are searched for and organized take a whole lot of time, causing inefficiency in the entire working cycle. With IoT in use, companies are coming together to bring technology to measure their competence and save massive resources in the production lines. Manufacturing workers were now able to use the equipment to look for products, find their place of storage and keep it back to where it belonged.

As the manufacturing industry adopts more of IoT, we will be experiencing greater efficiency and productivity in the end results making the entire business line an automated force to work in.

This article was written by Harvey Edward, a deep seated blogger by passion and Digital Marketer by profession, working for Exporthub – Global B2B Marketplace. Deep insights into the B2B industry and credible experience in digital operations makes his every writing piece a must read. 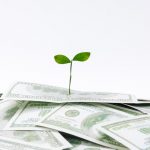