Steps to Decarbonization in the Energy Industry

Home  /  Energy   /  Steps to Decarbonization in the Energy Industry 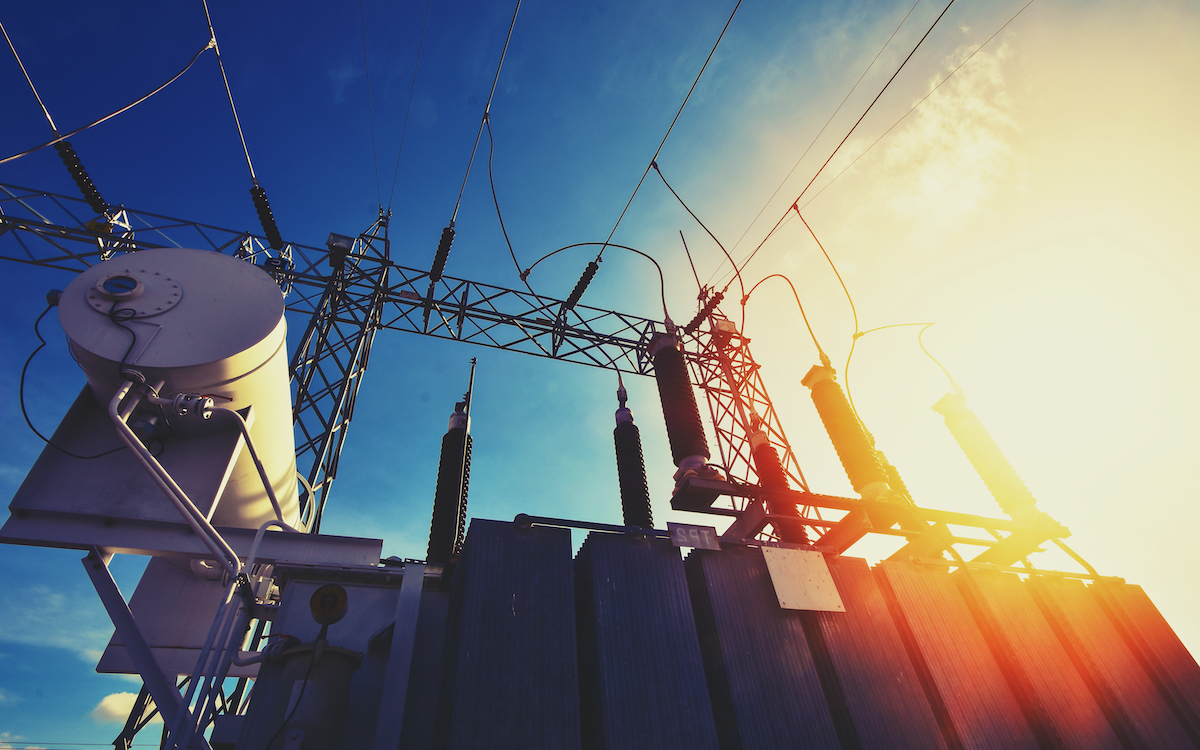 Steps to Decarbonization in the Energy Industry | SPONSORED

In the last 12 months, Uniper has invested in rotating grid stabilization technology in its Killingholme plant in the UK, supplied by technology partner Siemens. This innovation will enable Uniper to provide vital grid stability services to National Grid ESO without the need to generate power – a first step towards its carbon neutral future.

Decarbonization in the UK

Most recently, Uniper has been progressing plans for the future development of the Killingholme site, working with key local and national partners on initiatives that could decarbonize the Humber region.

New, clean energy sources such as hydrogen, are pivotal to the UK Government’s vision of a ‘Green Industrial Revolution’, requiring at-scale production and distribution. Uniper is a pioneer in the field of hydrogen with knowledge of the entire value chain, gained from its practical experience. Uniper was one of the first to implement power-to-gas technology – using wind power to produce hydrogen and feed it into the gas grid – with its plant in Falkenhagen, Germany built in 2013.

The Humber is one of four target locations in the UK, recognized by the Government as an ideal area for the creation of new industrial hubs; combining all the required elements to link decarbonized energy, transport and industry.

Uniper is actively driving decarbonization, with clean hydrogen technology as a cornerstone of its strategy. This focus, along with its hydrogen production expertise and existing presence in the Humber, makes it ideally placed to develop existing and new collaborations, with partners who share the same net zero aspirations.

There is significant potential for a large-scale hydrogen hub at Uniper’s Killingholme site to be able to contribute to the UK Government’s aim of 5GW of low carbon hydrogen production by 2030. The longer-term objective for the Humber industrial cluster is to be net zero carbon emissions by 2040. Uniper, along with its partners, is now taking steps towards realizing this potential.

Read the full post from Uniper to learn about steps they’re taking toward decarbonization.

The future of decarbonization is one of the themes of IIoT World’s Energy Day on August 12, 2021 in addition to decentralization and digitalization. The first 500 tickets are free, register today.