This report from Uniper takes a comprehensive look at Asia’s new energy future, including the key trends driving Asia’s energy transition and the integration challenge. Lastly, digitalization and building a digital business case are covered, along with real use cases to inspire your digital transformation.  Following are a few excerpts, the full report can be downloaded below.

Energy demand is projected to double across Asia Pacific by 2030 – driven by population growth, economic development and the region’s commitment to achieve universal access to electricity by 2030. The 10 member countries of the Association of Southeast Asian Nations (ASEAN) are the world’s fourth largest global economy, with a young and growing population.

As outlined in a 2021 report prepared by Climate Analytics for the UN Economic and Social Commission for Asia and the Pacific, 27 countries in the region account for about 76% of current global coal generation capacity. However, the tide is beginning to turn away from fossil fuels towards cleaner energy.

The Benefits of Digitalization

Digital technology is transforming the energy sector and bringing wide-ranging changes. The Industrial Internet of Things (IIoT) promises to digitalize much of the world’s industrial processes, including an overhaul of physical infrastructure in the utilities sector, such as power generation, transmission and distribution. This brings with it equally enormous opportunities, both operational and societal, and major challenges for power generation companies including interoperability and regulatory issues.

The main issue is that digital means different things to different people and getting value out of digital, in amongst all the buzzwords and promises, is the key challenge facing many owners and operators. Often, digitalization consultants and providers talk about best practices, without looking at or understanding the practical aspects for plants. That means that when plants set out their digitalization roadmap, it can often be unrealistic.

One size doesn’t fit all, especially in Asia’s diverse and evolving power markets. Working out what digitalization means for you is key to a successful digitalization journey.

Learn more about the Asia power generation market from Uniper Energy in this new report. 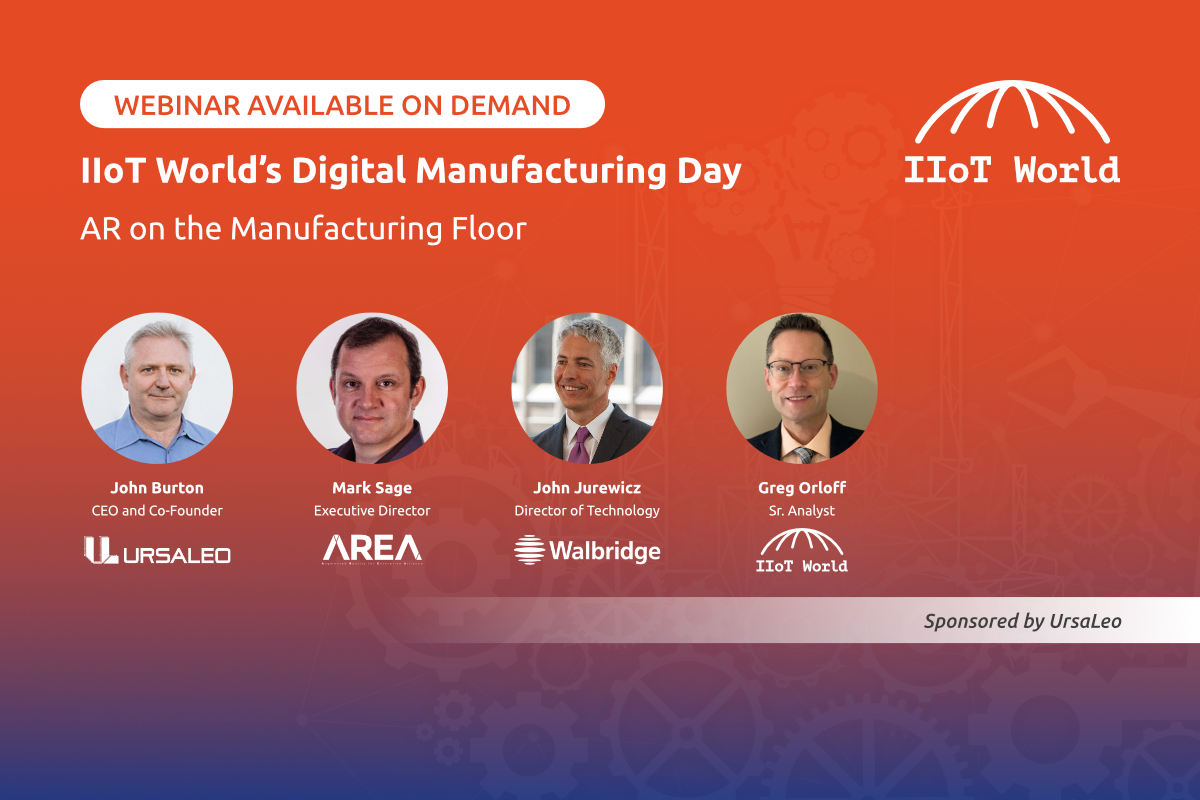 The use of augmented reality (AR) in industrial applications is growing by leaps and bounds and has become tantamount in Industry 4.0 concepts. In fact, 28 percent of those surveyed in a recent PwC study reported that they have implemented, 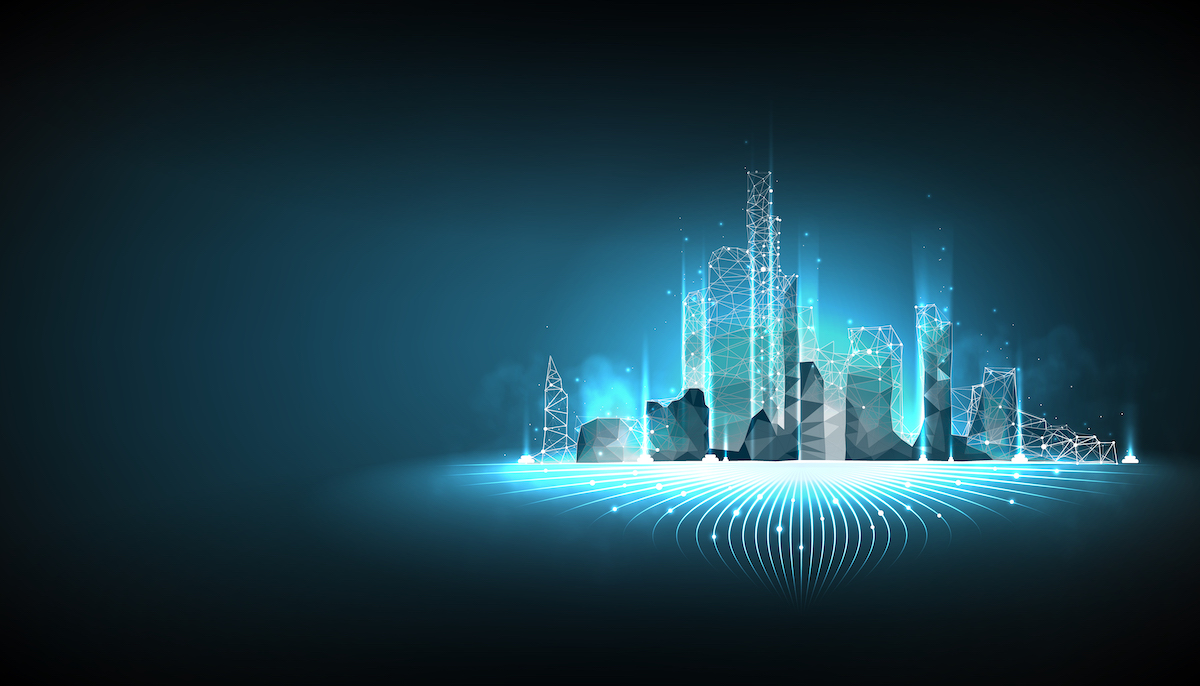 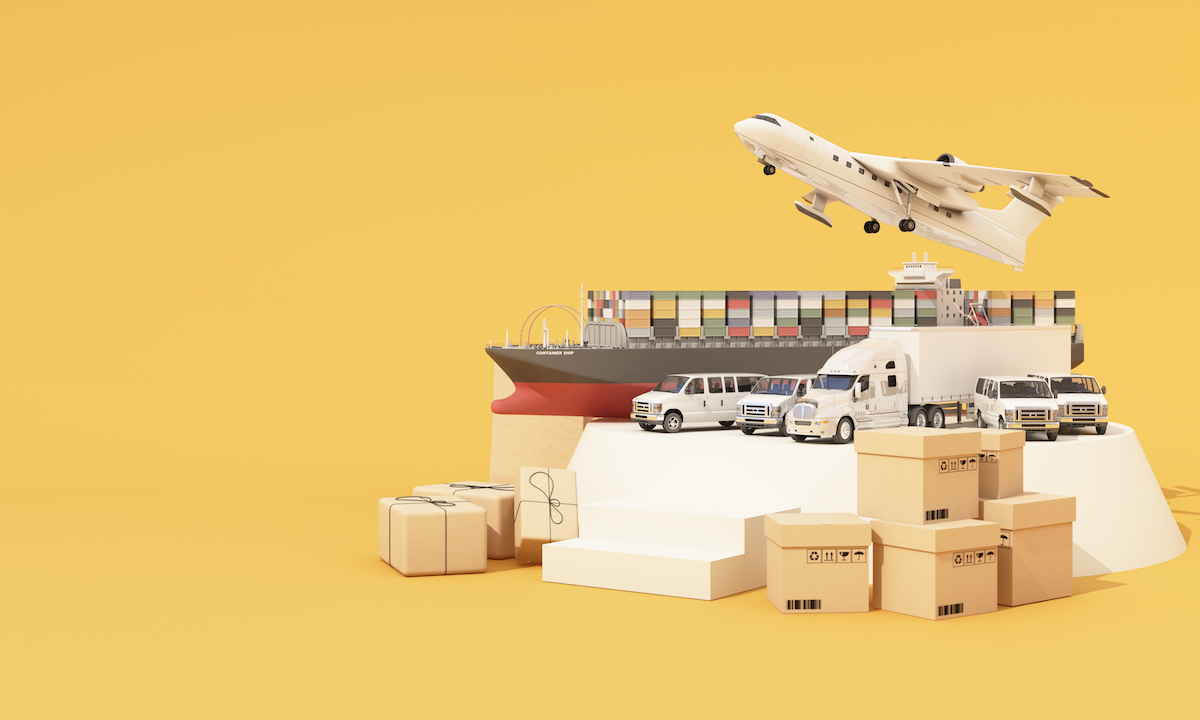 Sustainability is among the top concerns of industry leaders nowadays, who already work vigorously to implement sweeping measures to decarbonize their operations and boost energy efficiency. However, because up to 90% of a product’s emissions occur directly in the company’s supply