How AI & ML Are Being Used to Relieve Traffic Congestion 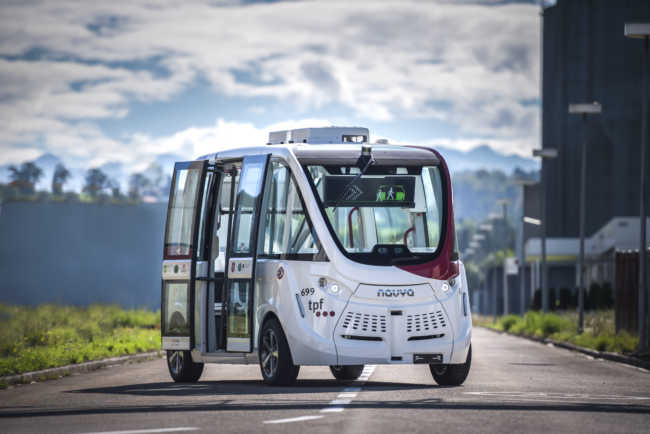 How AI & ML Are Being Used to Relieve Traffic Congestion

Do you think the traffic is bad where you live? Try moving to Boston, where commuters suffer the worst highway congestion in the nation. Residents of the New England city spent an average of 164 hours sitting in their vehicles going nowhere slowly last year, losing as much as $2,291 in personal value for the privilege.

And that’s nothing compared to the city found to be cursed with the worst highway tie-ups on the planet. Moscow commuters are known to have lost an average of 210 hours each last year to traffic jams.

That’s according to the connected car services company INRIX in Kirkland, WA and its annual Global Traffic Scorecard. It’s based on a study of congestion and mobility trends among more than 200 cities across 38 nations. Here in America, the survey found that commuters nationwide spent an average of 97 hours last year stuck in traffic at an average cost of $1,348 per motorist. That comes to a staggering $87 billion lost nationwide to traffic tie-ups.

While there’s no single solution capable of fixing the world’s traffic problems. Every city has a vast and unique set of urban problems that combine to create congestion and gridlock. Fixing them with AI and ML requires targeted solutions.

Think of the following platforms as a control tower for fleets

This effort would require oversight from the cities and municipalities themselves, which would leverage third-party platforms to orchestrate the entire system, rather than have it controlled by private providers such as today’s ride-hailing service brands.

Other solutions focus on specific challenges but still have the potential for immediate impact. Take, for example, Miami’s unpredictable drawbridges. It is estimated that commuters spend between 10 and 20 minutes stopped if they have the misfortune of getting stuck waiting for one to open and reset.

All over the globe, solutions to some of today’s biggest traffic problems are coming to life. And while many people have been focusing on the self-driving vehicle technologies themselves, it’s the AI- and ML-powered platform that’s inspiring a revolution in transportation systems. 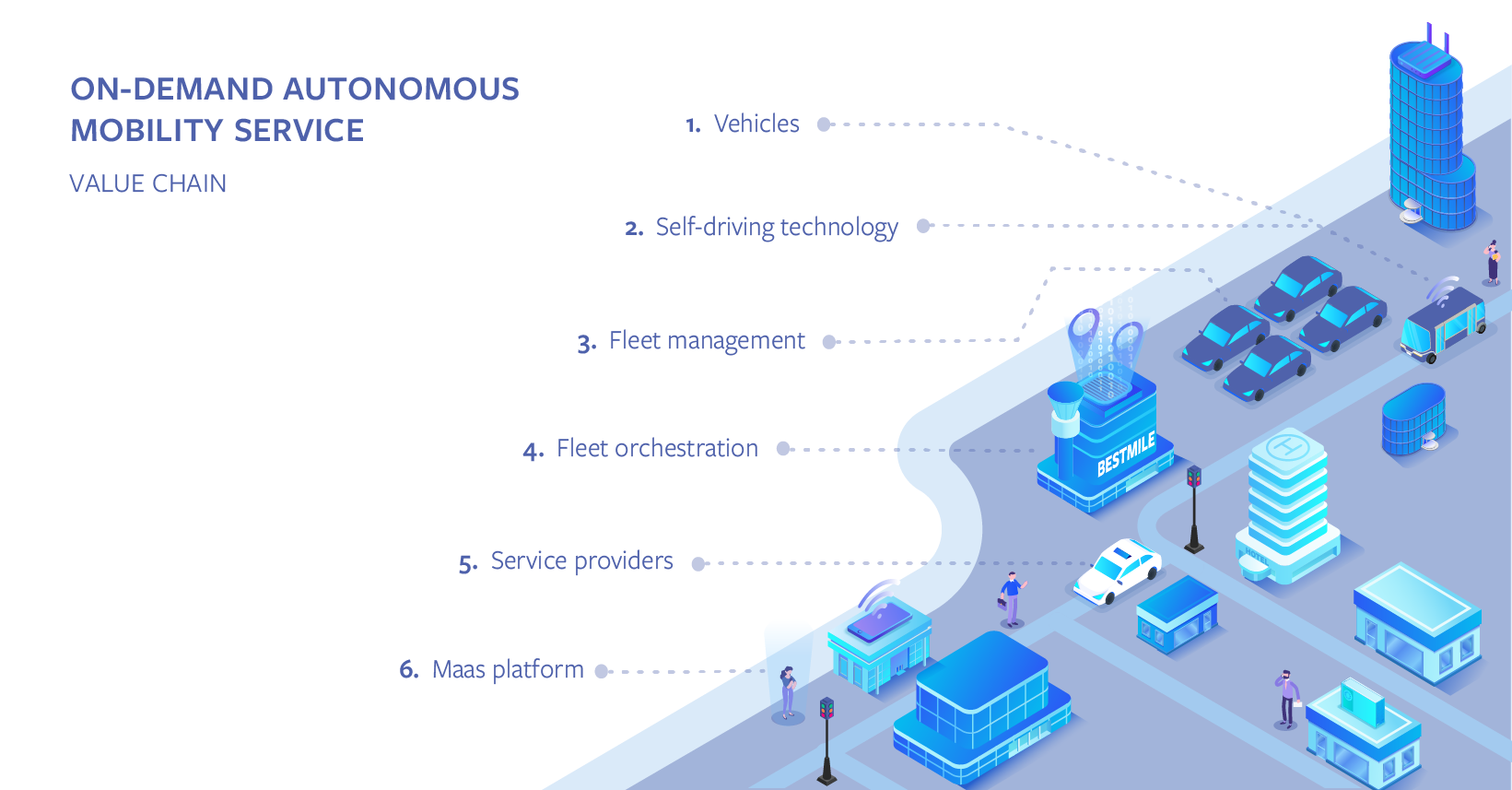 These platforms are being called upon to manage self-driven, human-driven, public and private vehicles in a connected system of fleets. The genius behind the system is the ability to not only program certain vehicles along certain routes, but also to enable the coordination of vehicles so they can work together as a concerted fleet. These platforms serve as a conductor, or control tower, for each vehicle.

In this effort, the AI- and ML-driven platform enables vehicle operators to plan, deploy, and manage services using any type or brand of vehicle. This orchestration of fleets allows mobility providers to offer the services that travelers want like ride-hailing, robotaxi, micro-transit and autonomous shuttles – all so that people can get from point A to point B in the most efficient manner possible.

This method of transportation benefits all riders. For example, public transportation companies will use the platform in conjunction with fleets of autonomous and human-driven vehicles to provide first- and last-mile services to train and bus stations to make everyday public transport more convenient. Private ride-hailing providers will also leverage the platform to offer their services, and autonomous shuttle services will move people around large, planned communities.

In addition to the use of AI- and ML-technology to power the platform so that it is constantly improving its intelligence and accuracy, is to make the platform vehicle agnostic so that it supports both human-driven vehicles and autonomous vehicles, which will increasingly be used in the future.

When all of these technologies come together under one platform, cities and surrounding urban areas will enjoy shared, on-demand services in a setting that’s not only more convenient than personal driving, but will also relieve traffic congestion in these areas as well.

Source of the photo: https://bestmile.com.

This article was written by Raphaël Gindrat. He is the cofounder of Bestmile and as CEO he is the executive leader of the company’s business and technical teams. Raphael is a pioneer in the world of autonomous mobility, having led a project with Swiss Federal Institute of Technology (EPFL) in Lausanne with cofounder Anne Mellano to test and operate some of the first autonomous vehicle projects in Europe, after which organizers of autonomous mobility projects from throughout the world requested their expertise in defining and managing autonomous mobility trials. He is active in many global industry organizations including the World Economic Forum’s Tech Pioneers. 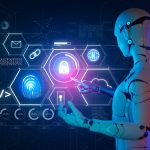