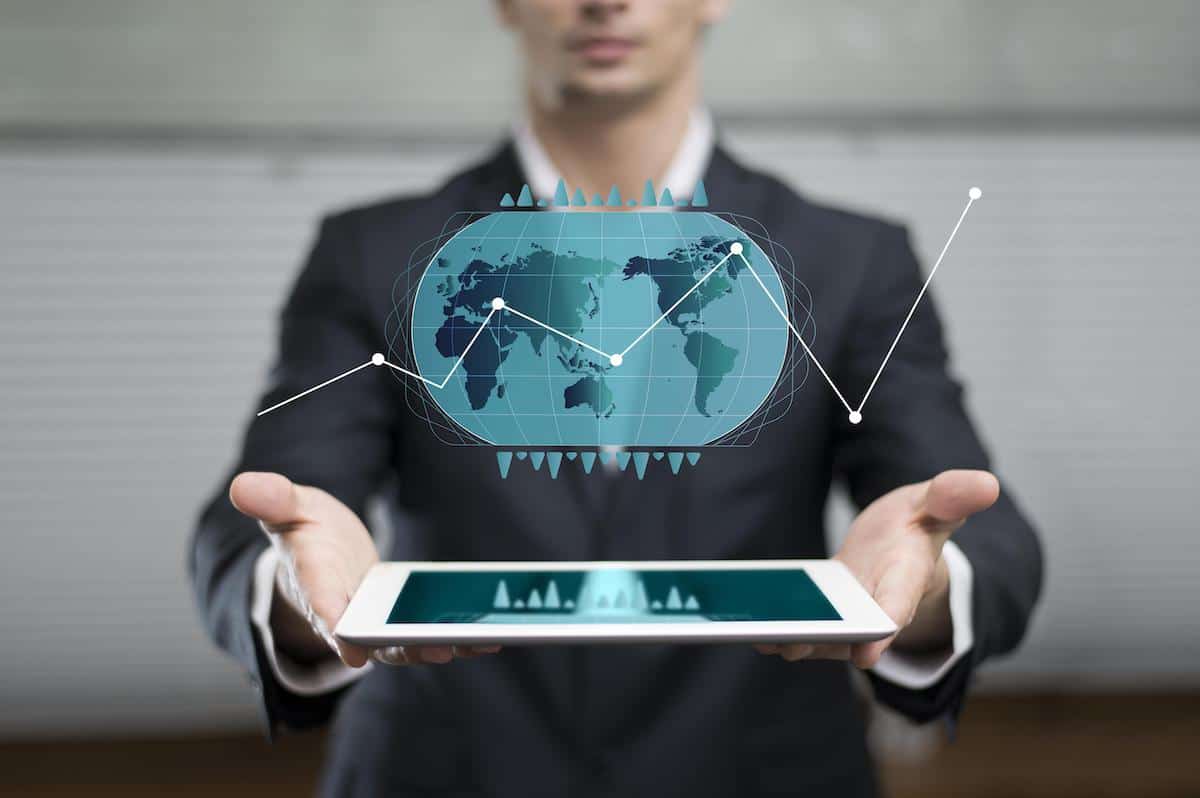 Internet of Things is a great technological revolution to know the status of each object in a series of network-connected objects. Excluding the internet connectivity aspect and focusing on the data collection part, many examples of IoT-like were implemented in the latest decades to know the status of important objects and processes. I can recognize several implementations that did not necessarily achieve their useful goals always.

Air Traffic Radars: Air Radars inform air traffic controllers about the coordinates of all civil airplanes around. Controllers must guide pilots to the proper sky corridors and elevations to avoid any collision. Many airplane crashes happened due to the mistakes of the human traffic controllers.

Lesson: Weak human performance can degrade the system even if it is well fed with accurate instantaneous data.

Airplane Blackboxes: Unfortunately, many casesof airplane crashes ended in extreme damage to blackboxes with no extracted data, or the blackboxes were not found (or even made hidden intentionally).

Road Traffic Sensors: It has been possible to measure the traffic on crossroads and highways to minimize traffic congestion. GPS and CCTV added richer data. Mobiles and radios were just broadcasting the information and guidance from control rooms to drivers, but generally speaking, the highway traffic jams remains a major unsolved issue during rush hours, only minimized a little bit by sensing technologies. On crossroads, just additional efficiency is made in switching traffic lights efficiently.

Lesson: Data can tell about thedifficult problems, however, there is inability to make parallel roads wider frequently or provide alternative routes or tunnels.

Fire Alarm Systems: Modern and older buildings havebeen equipped with networks of smoke sensors and fire control systems. Many old and recent fire tragedies happened and spread horribly despite having sensors in each room and despite equipping the rooms with water sprinklers.

Lesson: Fire fighting is always slower than the spread of fire even if the alarm data is instantaneous.

Pollution Sensors: For decades, scientists and environmentalists measure regularly and precisely all the parameters of pollution in air, water, sand, frozen seas, etc. collecting negative-impact data and trends on earth. There are climate summits yearly raising alarms and warnings on the negative future of earth with no full or sincere tangible actions.

Lesson: What is the use of data if there is no serious decision making on what affects all humans and creatures on our planet?

Chernobyl Disaster: Any nuclear reactor is over equipped with sensors and control panels to maintain the safety of the critical plant. The catastrophe happened despite all the monitoring people and systems.

Lesson: Precautionary procedures must be taken at a lower thresholds of critical values.

Considering past cases, instantaneous data collection and IoT do not necessarily prevent the disasters to happen. They can give early warnings to take the necessary precautionary measures ahead of reaching an accident or catastrophic levels. Additionally, they provide data for analysis for future assessments and improvements. I consider that the civil aircraft blackbox is the greatest USEFUL example of the role of IoT. The thorough and serious investigations into all air accidents using the blackbox data have lead to better safer designs and less accidents, causing air traveling to be among the safest travel means. Additionally there are trends to come up with more advanced blackboxes.

IoT is a growing trend and it will generate useful big data. I conclude from these lessons some recommendations:

In conclusion, there is an acceleration to IoT adoption ahead of being prepared for the full consequences. It is more or less like inventing the first generation of cars without yet having the proper roads, rules, policemen, traffic lights and traffic signs. Many problems, conflicts and dispute will arise legally and costs will be incurred, all for the sake of network instantaneous data.

The article was written by Mohammad Amer Shallah, Auto-ID Support, www.ai-support.com. Amer has been implementing automatic identification, data capture technologies, and mobility for 20 years in domains of business, government and security. The accumulated experience and continuous follow up on latest emerging technologies help him to contribute writings about current trends and highlight challenges. The original articles can be accessed here.

Terms of Use and Copyrights: https://goo.gl/Rl5XoS. Images in the document are “Labeled for reuse” from web search.