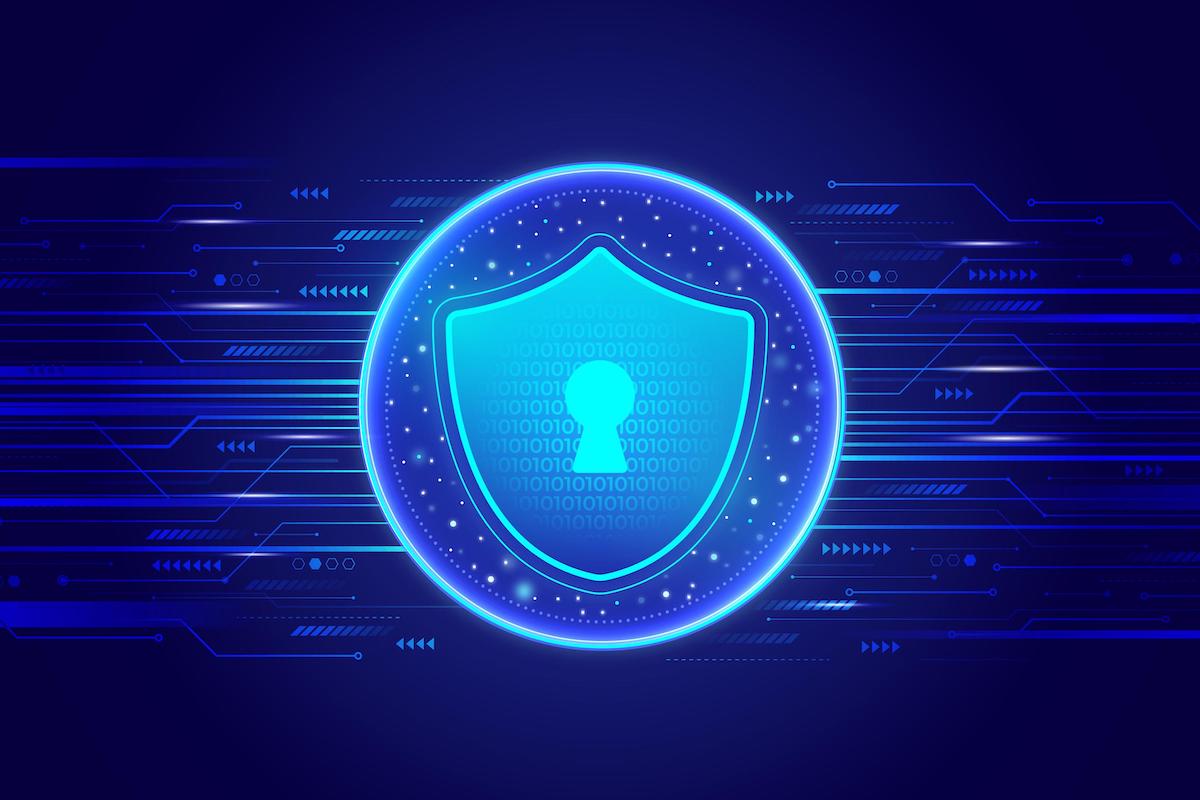 The rise of the Internet of Things (IoT) is like the advent of the Internet all over again. From the perspective of new business models and process transformation, IoT applications are perhaps even greater than what the Information Superhighway brought us a few decades ago. The universal connectivity of devices and ongoing innovation borne from access to real-time data is driving economic efficiency and growth. Impactful results across verticals and markets are already being witnessed — from the introduction of self-driving cars communicating with peers in a connected city, to self-regulating patient care from medical devices at any time and from any location.

In theory, IoT has the promise to be more secure than traditional IT, where humans and manual processes are typically the weakest link in the environment. That said, once a breach occurs within a machine-controlled network, the poten­tial damage is exponentially more powerful, disruptive, and damaging. Not only can IoT devices be misused, but hackers can also compro­mise or sabotage data, triggering actions that are erroneous and destructive.

While the promise of greater security is present, reflecting on the naiveté of the early Internet should also serve as a warning for today’s IoT aspirations. As the Internet became mainstream, developers and users were not focused on the nuances of conducting business online or the potential for malicious actors to hijack the web. The results of those oversights still impact today’s web. A continuously evolving threat landscape relentlessly hammers away at the Internet’s infra­structure and systems, often capitalizing on those whose foundations are inherently insecure.

The promise of IoT security rests in our willingness to learn important lessons from our experience in IT security and applying them to both the unique requirements and anticipated needs of the IoT. The potential of IoT security hinges on our ability to build a solid foundation across the IoT ecosys­tem, consisting of devices built with security and the necessary properties to ensure it endures.

This is an excerpt from the “Five Guiding Tenets for IoT Security” white paper by Keyfactor.

Get your free copy to find out more about: