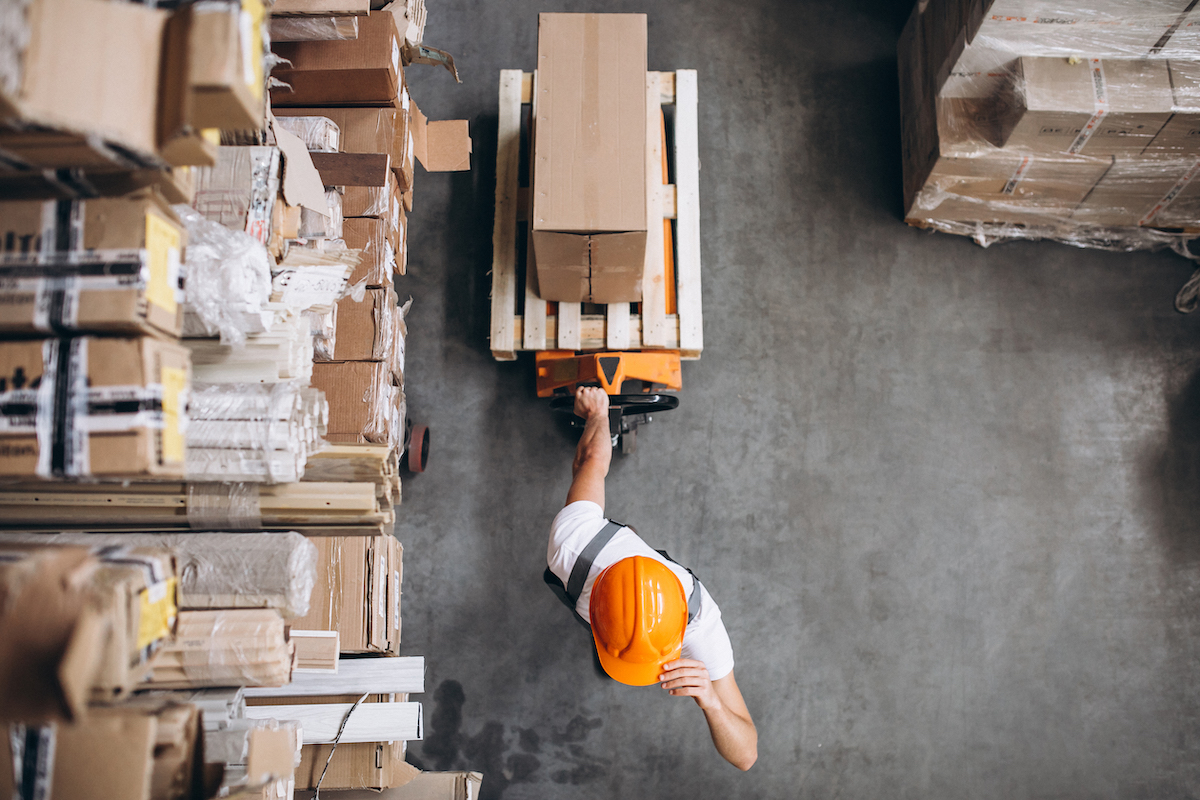 Every production manager is familiar with OEE (an abbreviation for the manufacturing metric Overall Equipment Effectiveness) and has tried to implement it in their factory. For a production manager, OEE is almost as important as his or her credit rate, body mass index or golf handicap. It carries the simplicity of being a single number and this is great. However, there are many traps to avoid when using this in your factory to know if you are doing it right or not. Below we would be outlining the most frequent mistakes packaging manufacturers make when using the “holy number”.

Since it is a single number, people tend to use it to compare different factories, as a method of comparing their efficiency. This is a dangerous game, for some reasons:

OEE can be an effective way to understand how your factory is improving at a particular time, but it can lead to wrong conclusions when used in different processes or factories. It can be useful to compare different plants making the same product as well, or even with benchmarks, as long as you can confirm that the premises for the calculation are the same.

When we calculate OEE for a month, most downtimes dilute evenly and give us a reasonable picture of how efficient we were. However, when we try to calculate OEE per single shift of the instantaneous OEE, the result is horrible or even worse. That is the main reason for it that any planned or unplanned downtime of more than a couple of hours has a huge weight in the calculations, resulting in unnecessary information. The OEE is either 0% or 100% and that doesn’t say much about the operation. Try to look for longer periods.

3. Not Knowing What To Do With It

Besides being a good number for the C-level, OEE can really help the operations to improve their factory if used the right way. On the other hand, when used in the wrong way, the OEE doesn’t help us in knowing what to do to improve our efficiency. It does not say much either about its impact when it goes up or down. Therefore, OEE variations must always come accompanied by a story; “Our OEE in the last month has gone down from 87% to 78% and the main reason behind it was a technical issue on machine XYZ that made us lose availability.

The issue has been solved and we have taken the necessary measures to prevent it from happening again”. Engineers and technical people like us in manufacturing like to use charts, tables, and slides to show what happened. Most of the time this is not enough. At Amazon, Jeff Bezos has implemented the culture of writing Memos instead of using presentations. This is an important exercise for those who read it and those who write it too. The process of writing helps us to identify what is important. As Bezos puts it: “The reason writing a ‘good’ four-page memo is harder than ‘writing’ a 20-page PowerPoint is because the narrative structure of a good memo forces better thought and a better understanding of what’s more important than what.”

As we know, the OEE is calculated out of three components; Availability, Quality (scrap) and Performance (speed losses). In fact, we could calculate the OEE, without worrying about the three components, just by dividing the actual production in a certain period by the ideal (expected) production in the same period. Although this number is enough to say whether we’re getting better or worse, it does not tell us much about why we got better or worse. Breaking down that single number allows us to investigate what really went wrong and what measures to take. First, we break them down into availability, quality, and performance and then we drill down to understand; what were the most relevant scrap sources (for quality), what were the most frequent downtime reasons (for availability) and why the machine lost performance (was it running slower for a period of time?).

5. Breaking Down Too Much

Measuring too much is normally just as bad as measuring to little. We must understand that every new KPI that we add to our dashboards increase the “noise in our signal”. It becomes more difficult to identify what really matters. Besides, every time we ask operators to giving us a new input, he is doing less of his job, which is to operate the machine. In the packaging manufacturing industry, we are often talking about integrated automatic production lines and this adds some complexity to the equation. Should we follow the OEE of every single machine on the line? Should we have one global OEE? We believe that keeping it simple is never a bad idea. We could have single OEE’s, but in order to do that we would have to track every single machine and operators would have to report on every single machine.

Some other companies have 50 downtime reason codes to cover every possible downtime, believing that they will have more resolution in their data. This is mostly wrong in the rush of the day, operators do not have the time to search for the correct code out of the 50 possible downtime reason codes. What we see at the end, they use 5-10, not more. The rest is only “noise”, “clutter” and should be removed. The best approach is always to start as simple and fast as possible and improve it on the way as new demands appear.

6. Trying To Do It Manually

Yes, it is possible to calculate OEE with a piece of paper or with a spreadsheet. No, it is by far not the best way to do it. The major reasons for that are:

For a long time, automatic data collection systems have been quite complex and expensive, but now with the IOT and Industry 4.0 movements, there are affordable options to track this data automatically.

7. Not Involving The Operators

If operators are asked to give us inputs without understanding what is behind that request, they (as would we) will not cooperate. People need to know that their work matters. If they fill out a bunch of paper and never hear back from the management, they get the filling that their effort is for nothing and they either stop doing it or they just write whatever is easier. Getting the correct inputs from the operators is what allows us to tell a story with the OEE. They are the only ones that can really know what happened to the line and they will not be willing to tell us the truth if they don’t feel part of the process.

What can be done to avoid these traps:

This article was writtne by Cristiano Wuerzius, Founder and CEO at PackIOT and originally it was published here. Cristiano is a brazilian entrepreneur in the Industry 4.0 and IoT context. With a vast experience in the manufacturing environment around the world, he helps companies to have a better understanding of their metrics and be more efficient with modern software and analytics solutions. 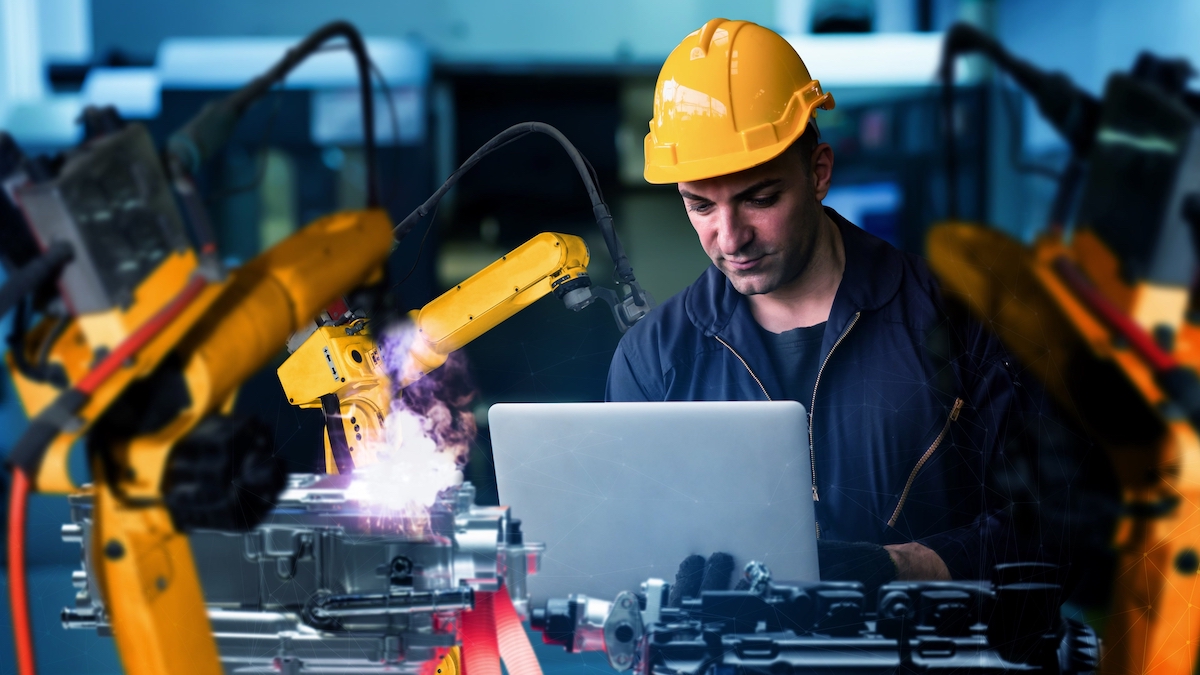 4 Steps to Building a Digital Factory

Manufacturers, from automotive to electronics, recognize the need to evolve their factories into flexible, customer-centric operations. The benefits are too strong to ignore. Once digitally transformed, factories can bring information technology (IT) and operations technology (OT) together to deliver the 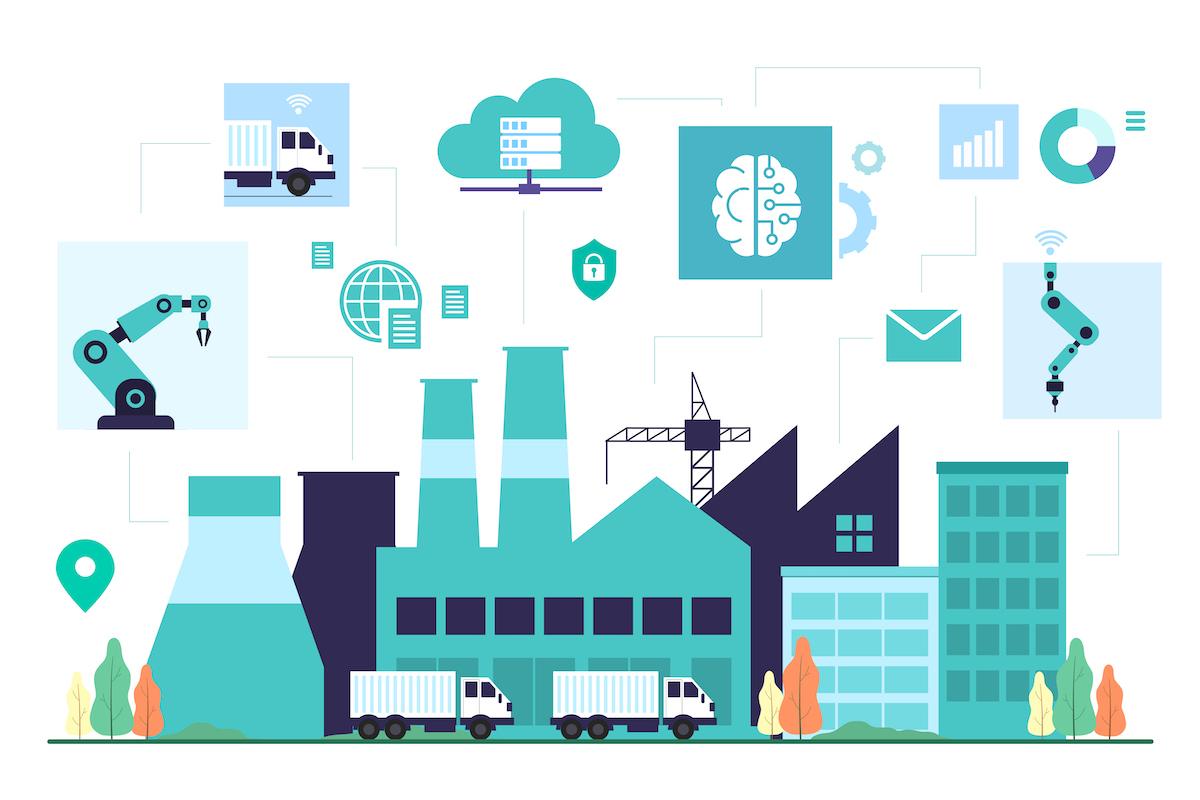 Smart Factory initiatives – main driver of manufacturing competitiveness Smart Factory is a concept until recently considered futuristic, but now translated into reality by the existing technologies on the market. Relying on cybernetic systems that communicate with each other, Smart Factory is based 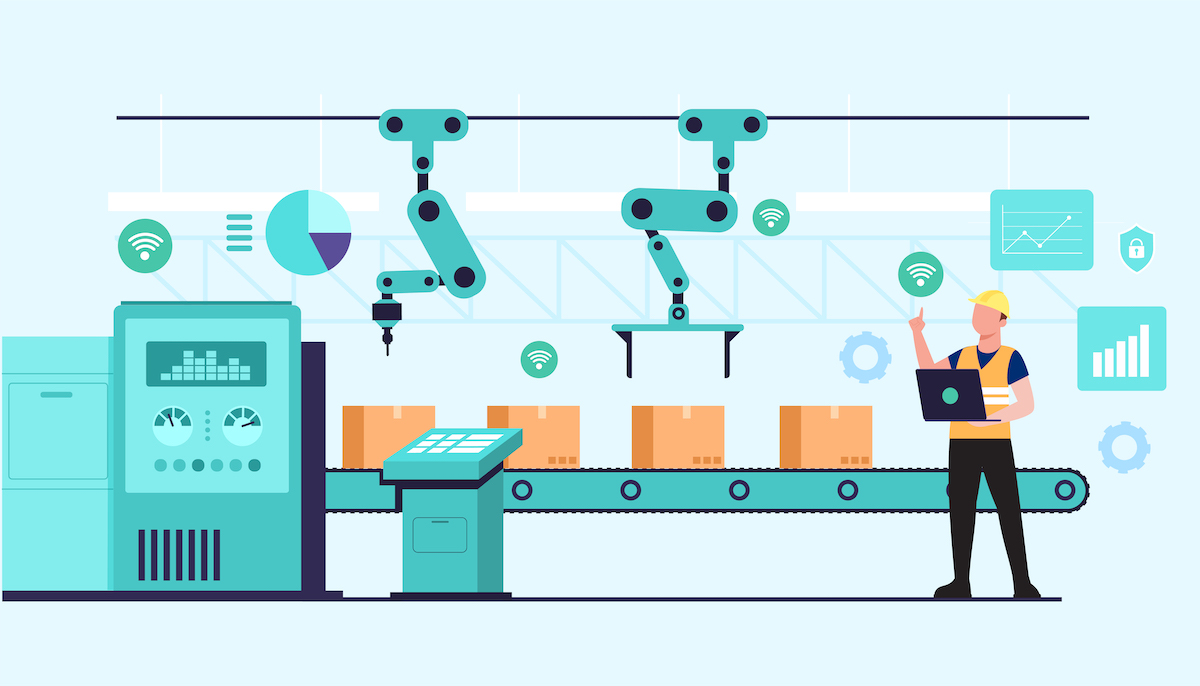 What is the Hidden Factory and how to reveal one?

What is the Hidden Factory? The Hidden Factory is a concept that refers to the unseen, or hidden, parts of a manufacturing process that result in quality issues or decrease the efficiency of the operation. What's causing this? It depends on the