The Recycling of Industrial Cyber-Attacks 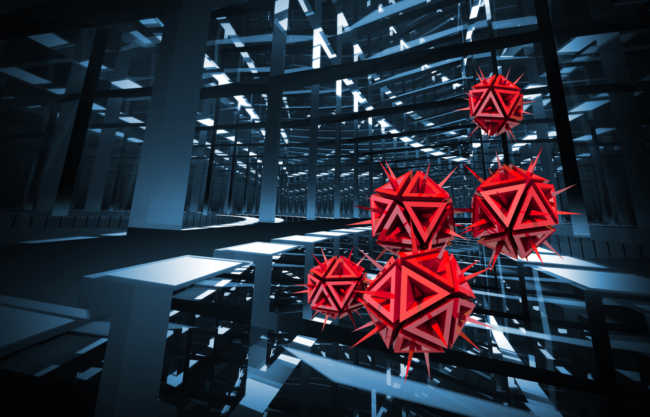 The Recycling of Industrial Cyber-Attacks

For companies involved in critical infrastructure or any facet of manufacturing processes, one of the big action items today is securing OT. For the very first time, the security of the industrial computers (which run discrete and continuous processes such as PLCs, DCSs and HMIs) has eclipsed the conversations around IT security. Considering the frequency and impact of OT related attacks, it’s not surprising.

There have been many watershed moments in the evolution of OT security. While Industrial Control Systems (ICS) have been around since the late 1960s, the spotlight on OT security really hit mainstream media around 2010 with the notorious Stuxnet virus that reportedly disabled centrifuges, among other things. Since then, we have seen critical infrastructure, manufacturing facilities, logistics and transportation and much more get probed and taken offline by attackers. These events have elevated the threat and have forced the issue to become a C-level agenda item in virtually every industry.

Since Stuxnet, there have been numerous attacks that have been launched including Shamoon, Havex, Wannacry, and Lockergoga.  Now, with nine years of OT attack data behind us, one disturbing trend has evolved. These attacks are being recycled.

Consider LockerGoga in March 2019. This attack impacted Norsk Hydro, one of the largest aluminum manufacturers in the world. It was another watershed moment in OT security because it not only impacted OT operations by taking aluminum production offline, but it also impacted IT security. And while the lateral creep of attacks between once air-gapped IT and OT operations are new due to IT and OT convergence, perhaps even more alarming is how the same malware is being recycled. LockerGoga make global headlines in March, but it was neither the first nor last time the attack was launched. In fact, it was actually in January 2019 when LockerGoga made its first appearance hitting Altran Technologies. After it hit Norsk, it then made a third appearance impacted Hexion and Momentive among other organizations.  This is perhaps the most well publicized incident of a recycled attack, but it is certainly not the only instance. Wannacry, Petya and Shamoon were all attacks which made multiple appearances either in their original form or as a variant of the original.

If an attack signature was isolated the first time an attack made an appearance, then why would organizations fail to protect their environments from known attacks going forward?

Here are some of the key reasons why organizations have not guarded their systems against the latest attacks and how you can put the appropriate measures in place to ensure that recycled attacks do not make a repeat appearance in your OT operations.

Check out Lessons learned from the largest cyber attacks

Closing the vulnerability window by acting on these basic tenets can help reduce the attack surface for any threat to critical infrastructure and industrial operations. Doing so will help ensure attacks are unable to be recycled, effectively enhancing the security posture of OT environments across the board.

This article was written by Michael Rothschild the Senior Director of Marketing at Indegy and has more than 20 years of experience in IT security. Michael has worked in product management and marketing roles with Thales, RSA, SafeNet (now Gemalto), Dell, Juniper Networks and Radware. In his spare time, he volunteers as an Emergency Medical Technician.