Addressing the Threat of Ransomware 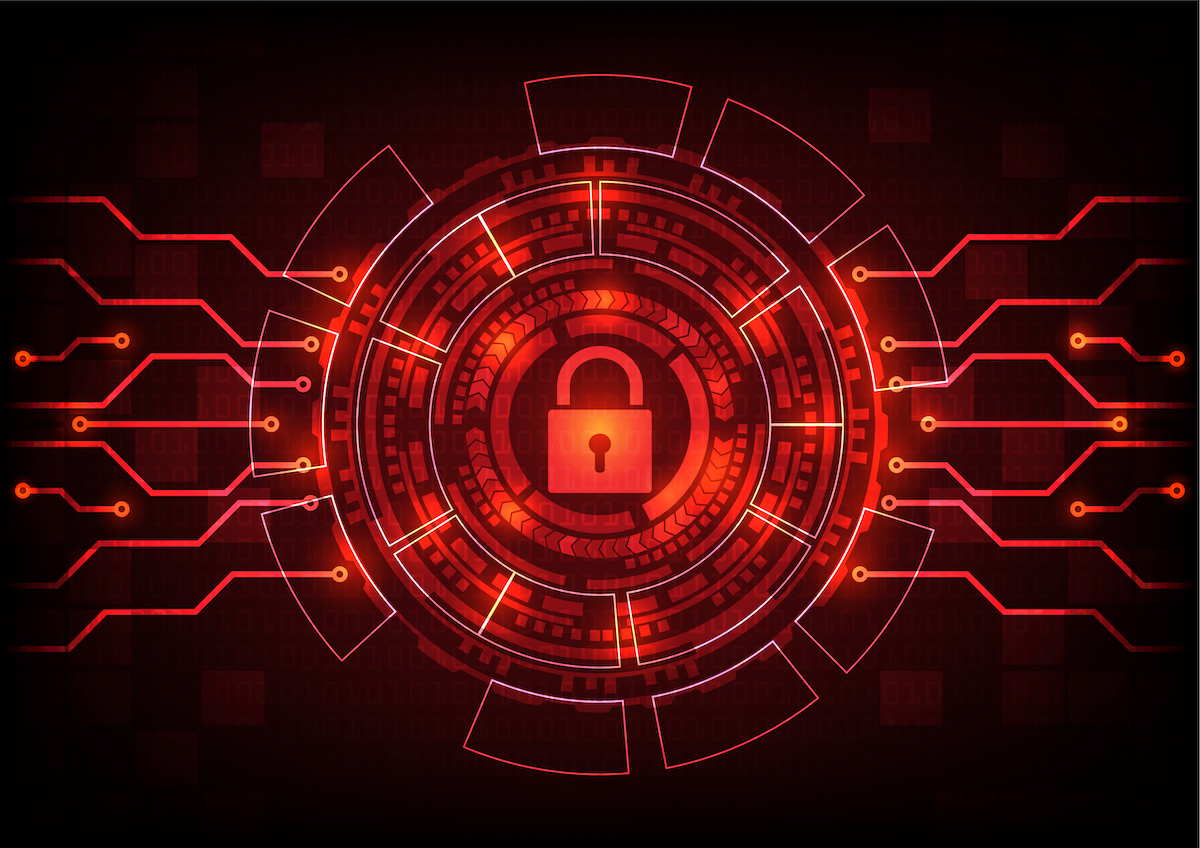 Addressing the Threat of Ransomware

Recently there was a global ransomware cyberattack as never seen before. This single attack affected more than 200 000 computers and wreaked havoc on financial institutions, healthcare organizations and transportation to name just a few. This is the kind of attack that utilities and other critical infrastructure operators must guard against.

“To put the problem in perspective, in 2015 the industry saw nearly 3.8 million ransomware attacks, and 2016 saw approximately 638 million attacks,” says Steve Visconti, President and CEO of Extenua. “2017 is expected to see a triple-digit rise over last year. Additionally, ransomware continues to morph. It is estimated there are over 32,000 variants currently.  This is costing businesses billions of dollars and will likely cost lives if the industry does not take active steps to minimize its impact.”

Extenua recently published a white paper that discusses the challenges of keeping ransomware (Cryptolocker, WannaCry, and the like) out of corporate data storage, whether it is local, in the cloud or hybrid.

“Ransomware is a type of malware that restricts access to the infected computer system, and demands that the user pay a ransom to the malware operators to remove the restriction,” Visconti notes. “Probably the most famous ransomware, even though not the only one, is Cryptolocker, and it’s certainly something you don’t want to deal with. Regardless of the strenuous efforts put in place by Antivirus developers, the rate of infection is astonishing, and these days it’s becoming even worse with an unprecedented outbreak of infection.”

“To make things even worse, ransomware can also access all the shared folders on your NAS/SAN, so if you backup to a network drive your backups will be compromised too. The ransomware goals include, in fact, preventing you from being able to restore your old (healthy) data from a backup.”

Mr. Visconti’s comments are part of the “In the Boardroom With…” series on www.SecuritySolutionsWatch.com.