Worldwide global warming is a serious topic of worldwide significance which is the subject of planned US and other mitigating legislative initiatives. From that perspective, carbon capture and store technologies (CCS) becomes an increasingly important means of reducing carbon dioxide (CO2) emissions from the atmosphere over the previous decade as the main climate-related greenhouse gas. CCS’ global popularity is mainly based on three main things. Firstly, there is a rising understanding about the need to reduce worldwide emissions of CO2 to prevent major effects of global warming (Council, 2010, Solomon et al., 2007).

Secondly, it’s indeed clear because the considerable decrease in emissions cannot easily or fast be accomplished through the use of lesser energy or perhaps the replacement of renewable fuels by low- or no CO2-emitting alternate power resources. Unfortunately, the truth now is that the world depends on coal and oil for more than 85% of its power consumption. This should require years to change this picture drastically. The CCS thus provides widespread use of smoother, durable renewable energies or technology, to achieve considerable CO2 decreases via power stations or other industrial emissions (Rubin et al., 2012).

Third, power economic systems demonstrate the huge decrease in costs of combating climatic changes in addition to other greenhouse gas reduction initiatives. These analyses also show that the cost-effective spectrum of various reduced emissions techniques was important for 2030 and well beyond CCS (Edmonds, 2008, Netz et al., 2007).

The summary of some of the separation technique are discussed below:

The physical absorption is carried out within 2 primary steps. These would be the mechanism of absorption and removal. The absorption procedure requires the interaction of processed gases with solution flux and the physical collection of CO2 by solvents. The removal consists of CO2 and the solvent typically saturate is heated to form the new solvents and release the CO2 just at the peak of the chambers. Other factors like large but lower temperatures influence physical desorption. In comparison with the chemically absorbent, physical absorption offers excellent absorption features (Martín et al., 2011, Romano et al., 2010).

Adsorption varies significantly from absorption, as adsorption involves the development of terms of physical and chemical connections between CO2 as well as the adsorbent. The adsorbed CO2 then disappears via pressure swing adsorption (PSA) or temperature swing adsorption (TSA) to renew its adsorbents. Although CO2 levels are modest, adsorbed to the temperature differences are commonly applied although high PSA levels are recommended. Pressure-driven membrane adsorption is helpful due to the short time needed for the adsorbed regeneration. Zeolite and amino group sorbents are among the well-known physical adsorbents (Jiang et al., 2015, Casas et al., 2013).

A concept of Knudsen diffusion is the result of membrane technology. CO2 absorbs & diffuses inside the membranes at a rate proportionate to the pressure difference of the membranes. If carbon was captured from flue gas because carbon dioxide was much less, additional energy was needed because compressing activity needs to maintain sufficient driving power to achieve the carbon capture ratios needed. Improving its selection depends on the permeability of the membrane. The permeation and selection of CO2 throughout the membranes are supported. The different invention of membranes technologies is the hybrid lattice membranes (Dai and Deng, 2016, Park et al., 2015).

That technique covers numerous compression uses at atmospheric temperatures and gas separation pressures. Such a method is appropriate for the production of liquid carbon dioxide. It also enables environmental pressure and liquid CO2 operations. Consequently, they financially facilitate CO2 transmission. There are also several restrictions to cryogenic separation. The temperature range, which is therefore low and has high running costs, is energy heavy. Ice development in a cryogenic technique often leads to a blocking of the pipe system, reducing the pressure for falling producing safety hazards (Dai and Deng, 2016, Zheng et al., 2017).

The capability to maintain biodiversity and ecology is indeed a basic concept of ecological growth (Owusu and Asumadu-Sarkodie, 2016). The environmental impact of CSS technologies is highly crucial. The ongoing surveillance of the atmosphere, soil, water, and other resources typically determines this. Occasionally, owing to the execution of such CCS projects, diversity, ecology, and area for the culture of plants are damaged. Food output may decrease in those cases in which transportation channel is created through agriculture (Akhtar and Sarmah, 2018a, Akhtar and Sarmah, 2018b). In certain undertakings, the migration of healthy and reliable infrastructures becomes inevitable. Occasionally life inside the seas also is killed and the environment is particularly susceptible (Fan et al., 2011). This seems to be largely the case with operations onshore and offshore. Because of the effects on ecosystems, this might contribute to reversal diversification. The CCS risk evaluation shall require the harm caused by the CCS plant and also the ecosystem under consideration. It is highly crucial to recognize the environmental impact of the CCS operation. One problem with CCS projects is the leakage of CO2. The transit leaks of contained CO2 could cause soil, natural vegetation, and soil composition to be destroyed. The final mortality may indeed be caused by exposure to elevated CO2 levels. Scotland evaluated the impact on the maritime environment of CO2 leaking in 2012. The researchers concluded that a rise in CO2 caused certain organisms to respond badly (Shackley and Verma, 2008).

An economic new paradigm and indeed the selection of an effective carbon reduction technique would make an objective of a 40% to 45% reduction in CO2 outputs highly possible, and the incorporation of CCS into all these initiatives would decrease overall energy pollution, as coal has become one of the important sources (Socolow et al., 2005). CCS was designed to collect pollutants from associated chemical industries. It has an absorption capacity of 85%–95% of CO2 pollutants. This means that the energy industry could cut almost one billion to carbon dioxide when more than 50% of heat energy had CCS integrating with the network. CCS supports the dependence on fossil fuel as a source of power avoiding damaging atmospheric pollutants. Nevertheless, there are considerable constraints on the adoption of CCS in the electricity industry, since CCS simply increases project energy use in regards to CO2 capture and gaseous compressing. As the CSC is placed, it might decrease the energy converting effectiveness between 48% to 36%. For instance, the fossil fuel industry would use additional 65.27–261.10 million tons of conventional carbon if 50 % of domestically heat electricity has incorporated CCS (Commission, 2006).

AKHTAR, A. & SARMAH, A. K. 2018a. Novel biochar-concrete composites: Manufacturing, characterization and evaluation of the mechanical properties. Science of the total environment, 616, 408-416.

COMMISSION, E. 2006. Commission communication on sustainable power generation from fossil fuels: aiming from near zero emissions from coal after 2020. Summary of the impact assessment. SEC, 1723.

This article was written by Shravane Balabasqer, Founder & CEO at Carbon Analytics and originally it was published here. 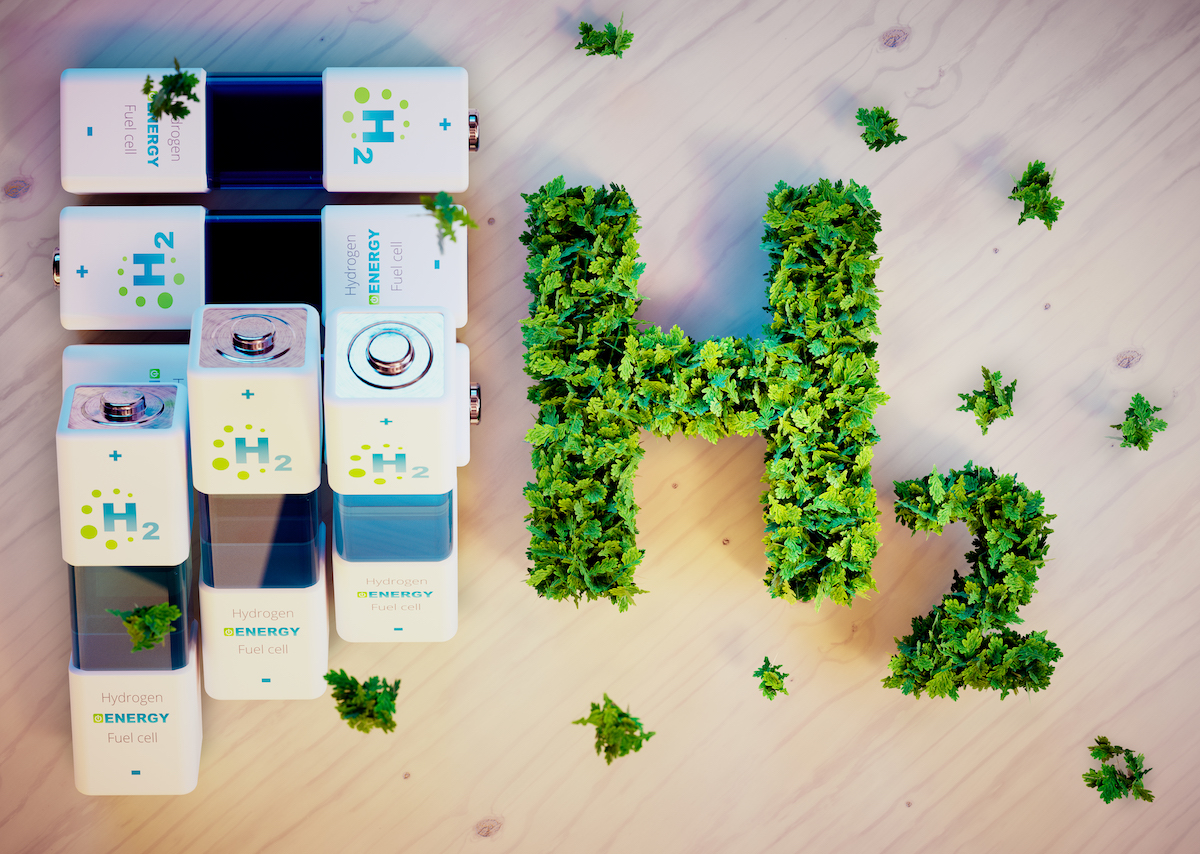 Could you please explain briefly what blue hydrogen is? Wietfeld: People worldwide view hydrogen as key energy carrier for decarbonizing the economy. Why? Because the only by-product of hydrogen combustion is water. Unfortunately, there’s isn’t enough naturally occurring hydrogen; so it 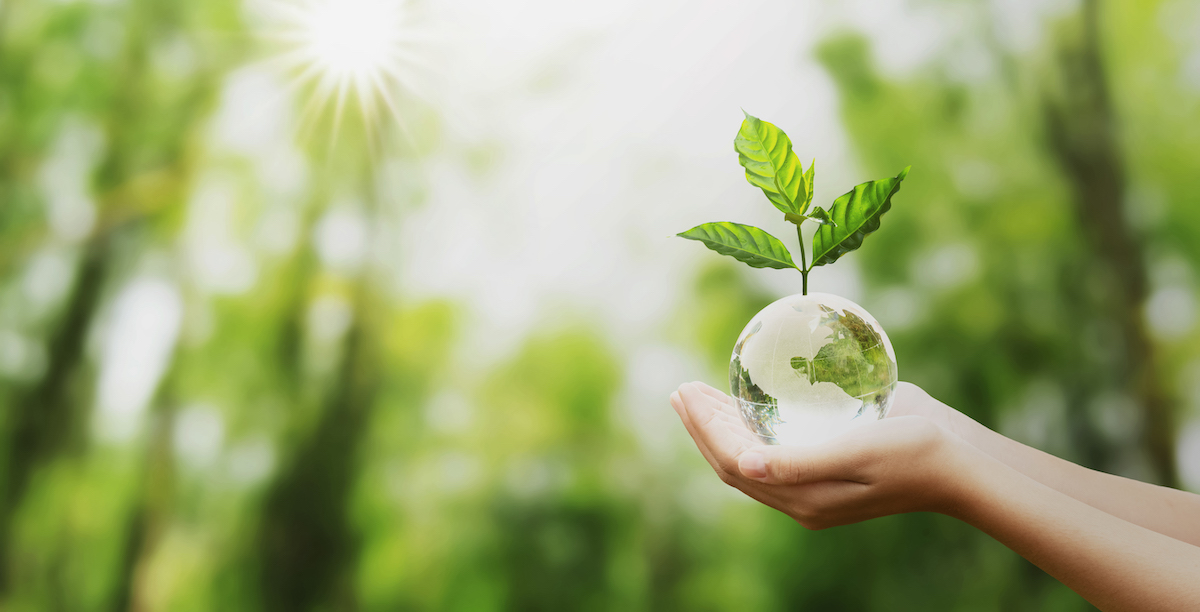 In 2015, the Paris Agreement set the objective of reducing human-caused global warming ideally below 35.6ºF (2ºC increase), with a further ambition of staying below 34.7ºF (1.5ºC increase). To meet this goal, countries and corporations would have to employ "negative 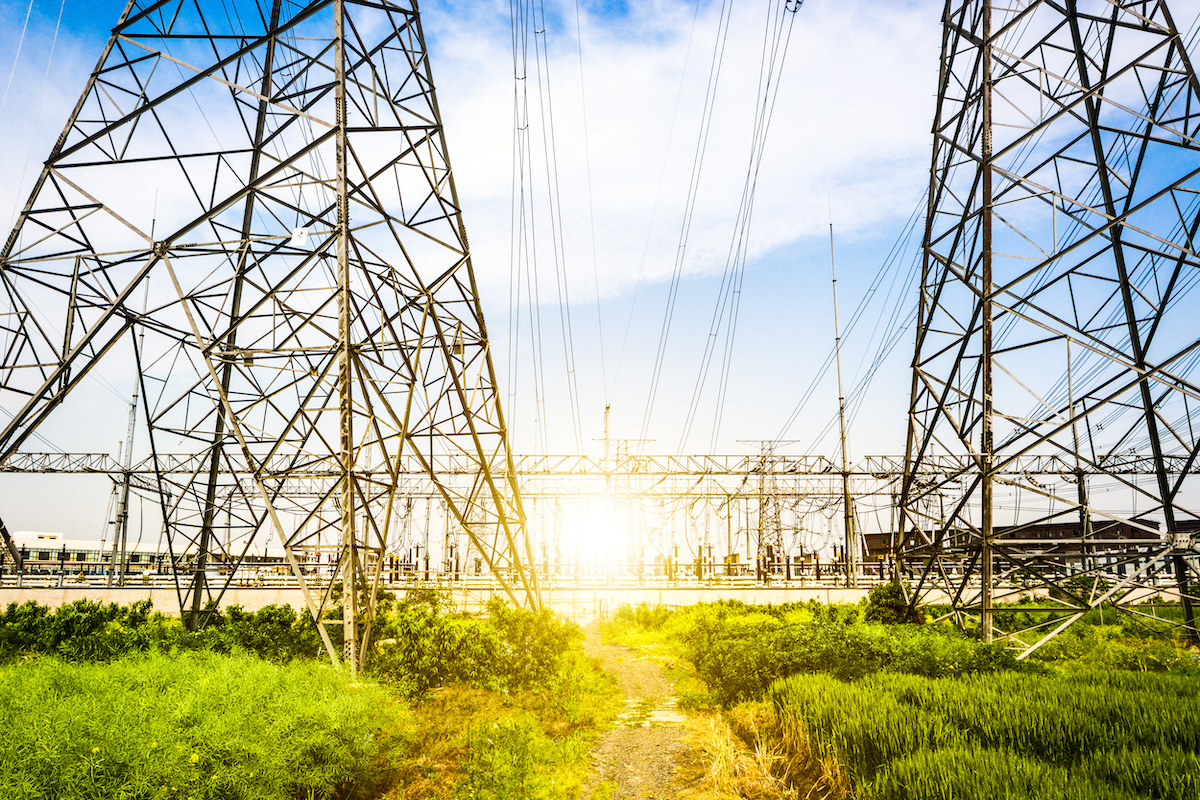 The power of combining data for utilities

Where and when should a utility trim vegetation near power lines to best reduce the risk of wildfires? When is the most cost-effective time to take a wind turbine out of service for general maintenance? How can customers be convinced