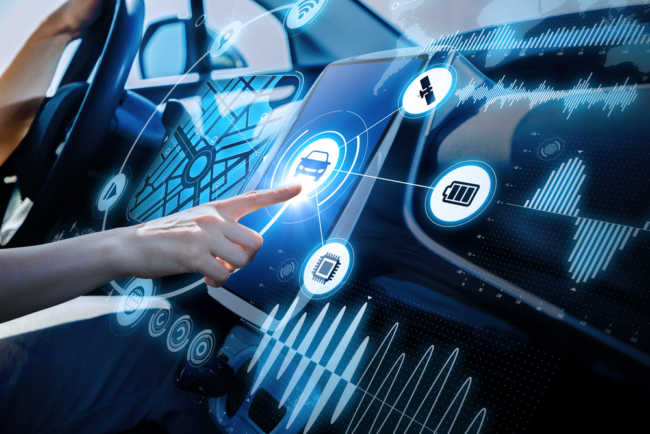 The development of autonomous vehicles has been the strongest driver of auto tech investment in the past couple of years, but we still are unsure about the problems with self-driving vehicles.

According to the infographic about the future of cars from carsurance.net, more than $9 billion was funneled into the R&D of self-driving vehicles between 2014 and 2018 in 215 deals.

The collective efforts of traditional automakers and tech giants, such as Google, Amazon, and Apple, are fast-tracking the maturity of autonomous driving technology. By 2030, about 70% of motor vehicles are projected to have some self-driving features. Furthermore, by the year 2035, it is expected that there will be 4.5 million self-driving cars roaming around the US streets. About 15% of all commercially sold cars will be fully autonomous in the near future too.

While advocates are excited about the merits of autonomous vehicles – like faster commuting periods, a decrease in traffic-related deaths, or reduced greenhouse gas emissions – not everyone is on board with the prospect of such a future. Naysayers believe that the potential negative consequences of autonomous cars are understated at best and overlooked at worst. Plus, there are many challenges of self driving cars.

Fewer people are buying cars these days than they were a few decades ago. In about 11 years, automotive industry observers believe that private car ownership in America will plummet by 80%. The gradual drop in driver’s licenses among teenagers and young adults also paints the same picture.
The culprit: the rise of on-demand vehicles. The explosion of ridesharing culture is convincing many people, especially millennials, to give up car ownership. Ridesharing is estimated to become up to 10 times less costly per mile than buying a car by 2021.
Car-as-a-service programs are gathering steam too. In fact, eight in every 10 people believe that subscription-based car solutions are going to be more popular in the years ahead.
Private vehicle ownership is often an emotional decision rather than a practical concern, meaning that car lovers look at these statistics with melancholy.

Drivers of taxis, buses, and trucks outnumber the technologists developing autonomous driving innovations. If all vehicles became smart enough, many people could be out of a job.
Yes, this is another example of AI machines taking jobs from humans. Although robots should not be hated just because many functions can now be automated, governments should consider the economic impact of autonomous vehicles on ordinary drivers.

The ubiquity of driverless vehicles might make public transportation and ridesharing less safe. Now, there is an unwritten social contract saying that the person behind the wheel has the authority in a cab or on a bus, and everyone acknowledges it. In other words, a driver can stop a commuter from misbehaving on public transportation; however, without a driver, there will be a lack of authority keeping people from acting out on autonomous modes of transportation.

Death of Romance With Motoring

For many, driving is more than just a means of mobility. It represents freedom and exhilaration, which is a glorious idea for those who are unwilling to part ways with it yet – or ever. The invention of autonomous vehicles is an existential threat to what they love.
There is no future where self-driving cars do not exist; a few of them are already on the road now. For better or worse, they are here to stay, and we just have to be creative and committed to softening the blow for those who will be affected.

Check the The Future of Cars in 2020 & Beyond infographic here. 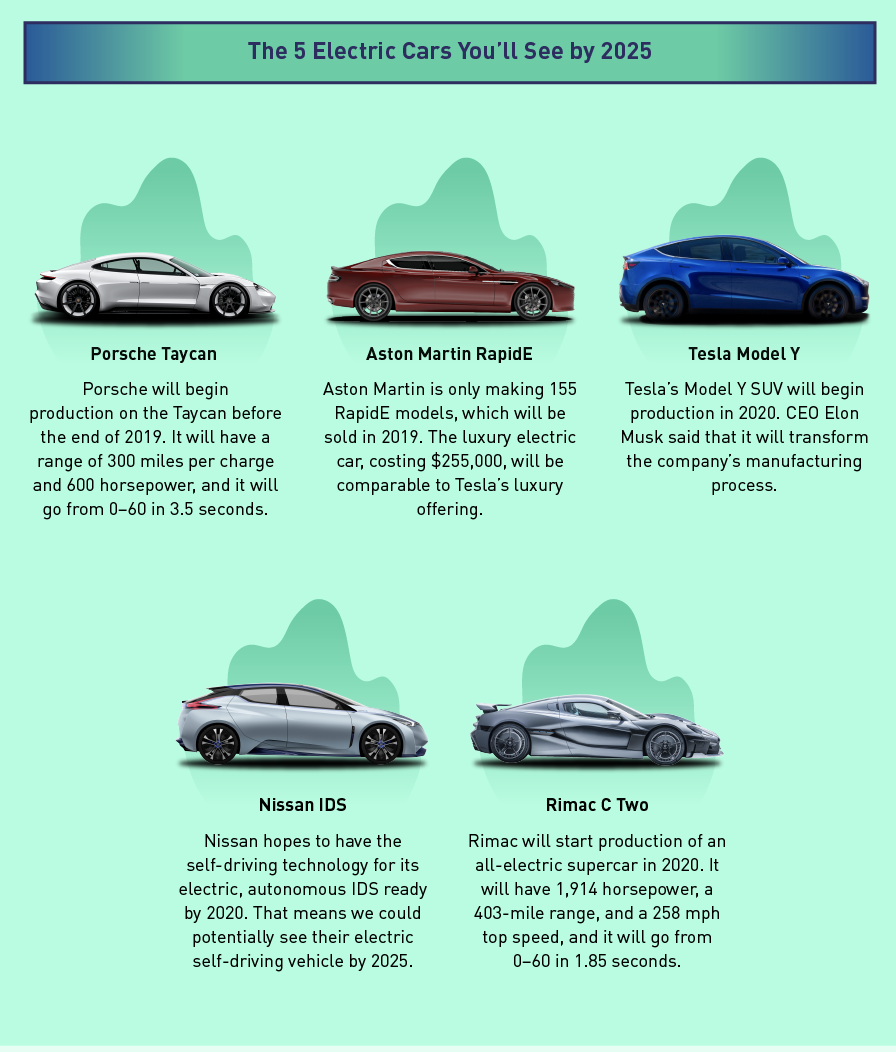 More about Challenges in training algorithms for autonomous cars

This article was written by Nikola Djurkovic, the Editor in Chief at carsurance.net. He has worked in the insurance industry as an assistant underwriter, and through his experience he learned the inner workings of insurance policies, from quotes to renewals—becoming a real insurance guru. He’s passionate about helping other people navigate the complex structures of insurance coverage and understand its intricate terminology. He is also an avid reader, movie/series binge-watcher, and nature enthusiast. 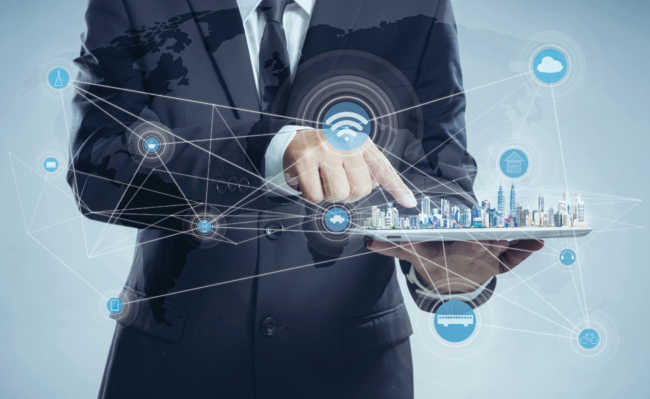 When it comes to smart cities, every industry has to go through a major overhaul: mobility, waste management, utilities, and many more. But it seems the self-storage industry hasn’t yet joined the trend. Busy city dwellers packed in small apartments 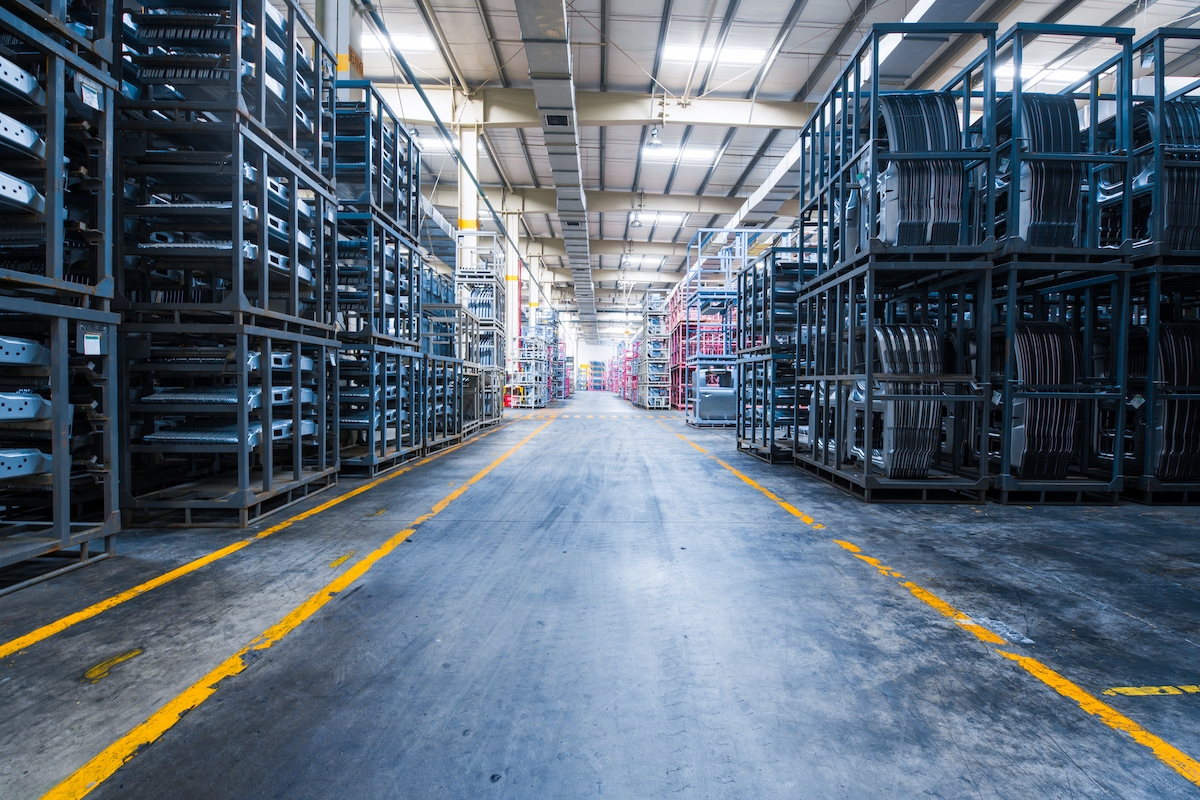 Manufacturers are increasingly turning to automation to solve their materials handling challenges. But as many are realizing, not all self-driving industrial vehicle companies are alike. The various robotic solutions on the market have vastly different degrees of flexibility, scalability and

What is the best way to ingest IoT data to Microsoft Azure?