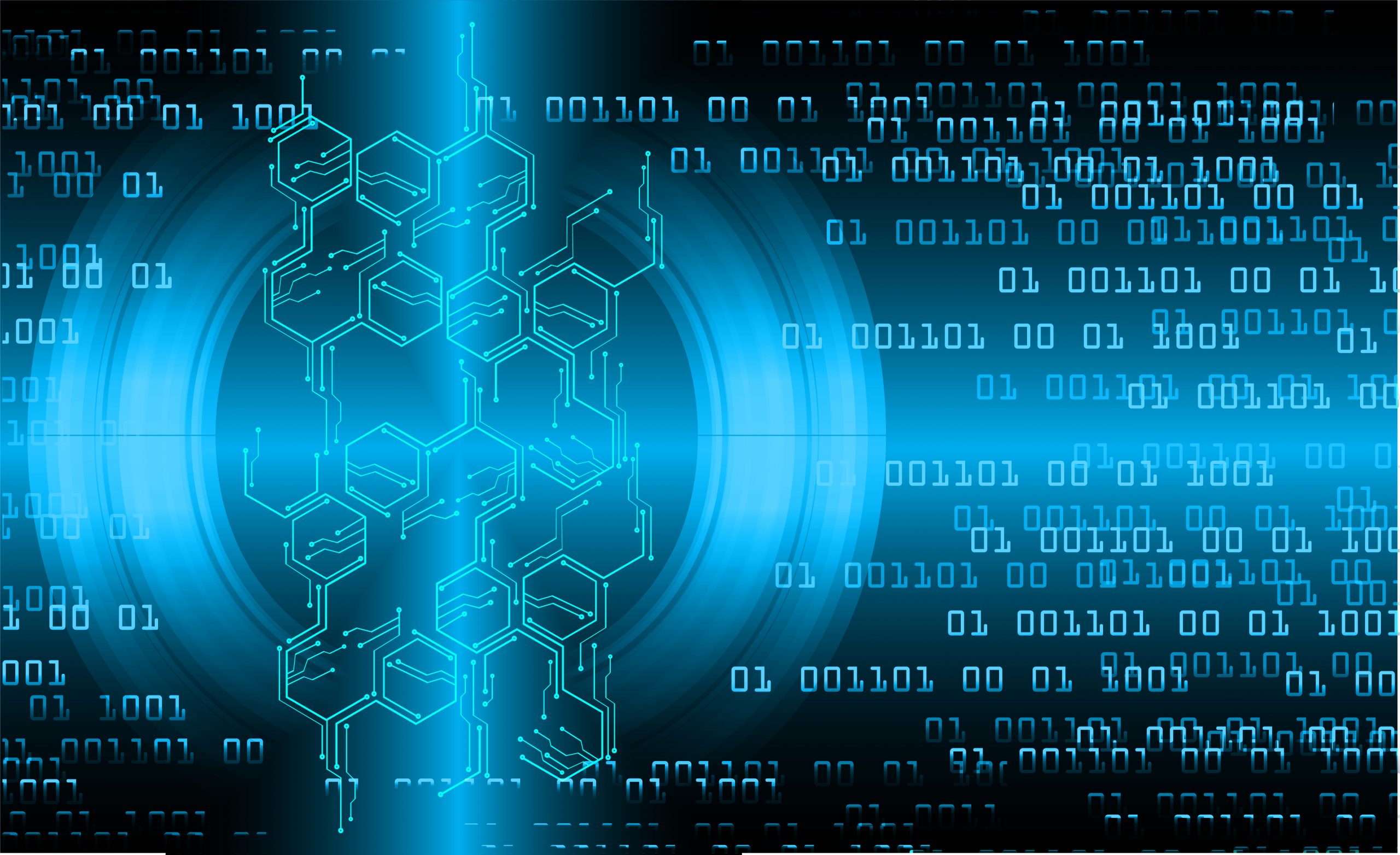 In recent years, some manufacturers of IoT sensors and small battery-powered devices have embedded solar panels in their products. The panels harvest energy from ambient light and use this energy to charge the battery, thus extending the time between battery replacements. Perhaps, some vendors claimed, these solar panels could completely eliminate the need for battery replacements.

While the promise of using solar panels to replace batteries and their associated waste is compelling, the reality – and especially for indoor applications – was not as rosy. This is for several reasons:

While the same manufacturers would like to reduce the power consumption of their devices, new requirements and opportunities drive towards the opposite: an increase in power consumption. 5G and other higher-speed networks require more power. Pushing AI and other smart algorithms to the edge of an IoT network requires more powerful processors. Devices like touchless faucets are no longer just faucets, they are also IoT devices that report information to central building management systems.

Long-range wireless power, and especially IR-based solutions such as from Wi-Charge offer a compelling alternative. Consider this: a Wi-Charge receiver, with an active area of less than 2 sq cm, can deliver about 1 Watt of usable power. That’s 1000x the power using just 2% of the size. Power delivery is no longer dependant on ambient light and the receiver is small enough to be embedded in many IoT sensors and small devices.

Furthermore, now that hundreds of milliwatts, or even a Watt, is available for the device, it can implement functionality that was perhaps left out because of power limitations. This opens the way to new capabilities and new devices.

How will you supercharge your IoT devices?

This article was written by Yuval Boger, the chief marketing officer of Wi-Charge and Originally this article was published here. Boger has served as chief executive, chief marketer and evangelist for technology companies from seed stage to NASDAQ. He led business and product development programs that generated over $200 million in revenue.