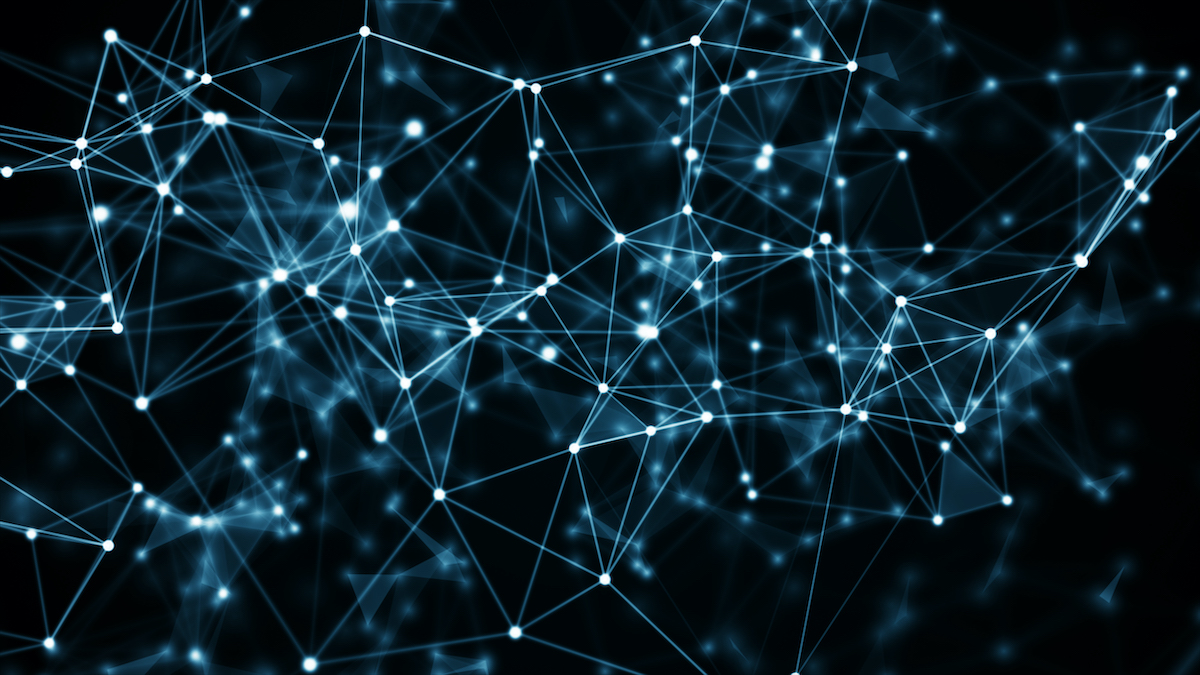 We find that much of the confusion surrounding use of the term “IIoT network edge” stems from OT professionals’ ongoing familiarity with distributed automation & control and pre-Internet requirements for delivering information from these processes to higher-level enterprise applications, such as ERP. I’ve personally had several conversations with respected engineering professionals who shrug their shoulders and liken the Industrial Internet’s cloud integration requirements to legacy MES.

This conclusion is certainly understandable from the perspective of legacy plant floor integration requirements in service of data-hungry enterprise applications. In my mind, however, the rise of the term “IIoT network edge” coincided with migration toward cloud-based enterprise applications reliant on the industrial internet to meet their need for data from the field in order to generate the desired operating performance improvements. In other words, networked devices linked to each other and higher levels of the automation hierarchy via an automation network infrastructure have long existed – it was only with the advent of cloud-based applications that we began calling them the edge.

In my opinion, the important distinction lies in the fact that the term “edge” references service to cloud-based enterprise applications, or what they see at the perimeter of their top down view of the architecture. Two iterations of this term are most prominent in today’s discussion – edge connectivity and edge computing. The first, edge connectivity, implies straightforward IP-based connections between production data, devices, assets, processes, applications, etc. and the central cloud architecture. Edge computing, on the other hand, provides further evidence of the cloud connection to the “edge” term by its emphasis on local or distributed execution of all or portions of cloud-based applications, such as predictive analytics, on the edge devices themselves. Current conversations point to the possibility that most of what we know as the cloud today will ultimately migrate into these edge devices, but that is a topic for another day.

ARC’s definition of IIoT network edge devices includes network edge infrastructure products, (gateways, routers, switches, WAPs, etc.), as well as higher-level end devices (controllers, HMIs, drives, etc.), whose functionality includes ability to connect to and/or execute applications normally resident in the cloud. As noted in separate ARC reports on the topic, edge devices need to possess three characteristics to meet the criteria for this definition: deploy standard microprocessors (1) and operating systems (2), or containers, for application execution and support standard IP connectivity (3). This latter cloud connectivity in the current environment can be achieved by support of either an embedded cloud platform agent (e.g., Predix Machine or Cisco IoX) or via use of standard connectivity protocols, such as MQTT, OPC UA, etc. Note that this definition excludes sensors and devices, including legacy serial, that reside below an IP-based gateway that is itself considered the edge device and possesses the three characteristics listed above.

This note is not intended to delve into the hows and whys of edge computing, which will be covered in separate posts, but rather to further a better understanding of the term “IIoT network edge” as it stands now. Manufacturers interested in incorporating edge capabilities in future device purchases are encouraged to reference ARC’s many Technology Selection Guides on specific hardware, software, and services topics.

This article was written by CHANTAL POLSONETTI and the original post can be accessed on Industrial IoT/Industrie 4.0 Viewpoints blog.