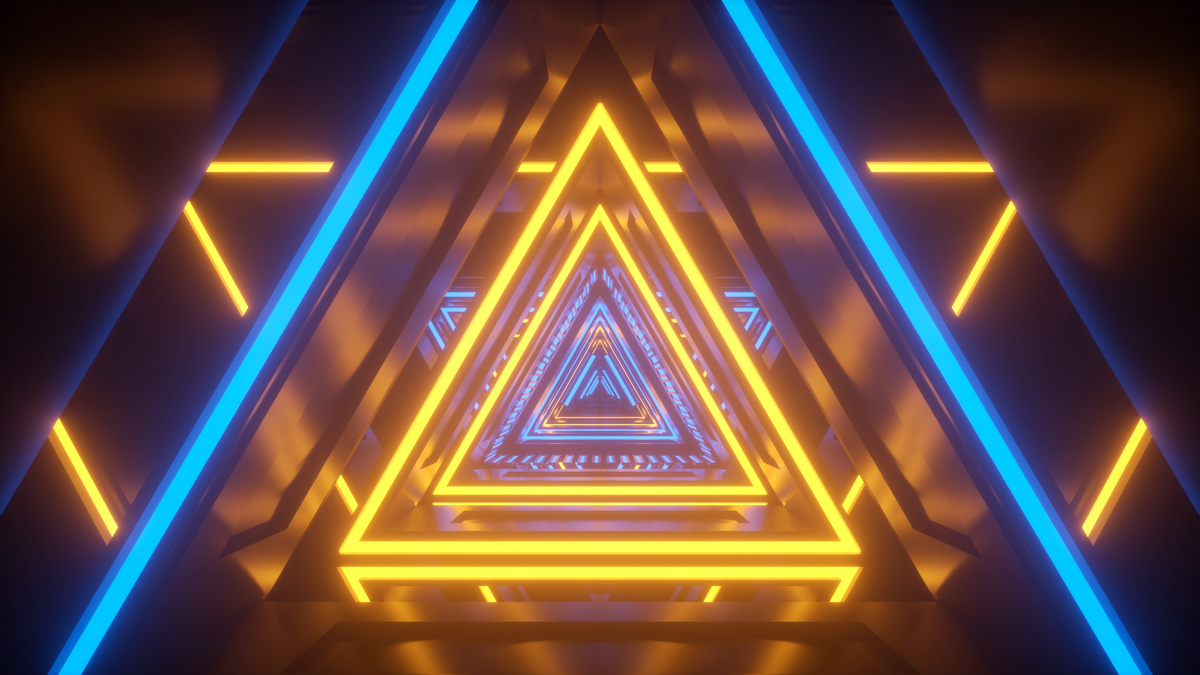 From the first models for internet working between different local networks, to devices for IoT and IIoT environments, up to IoT Gateways, fundamental resources for the future development of Internet of Things.

The importance of IoT Gateways is absolutely evident if we start from the explosion of connected Things that has occurred in recent years. The wide diversification of connection models, energy profiles of devices, not to mention the extreme geographical dispersion typical of IoT systems and the variety of protocols, all this could not fail to recall the need for an element capable of managing and controlling often complex environments.

For example, without going into an industrial perspective but limiting ourselves to a fairly simple setting such as Building Automation in an office complex, there may be hundreds of sensors to measure the temperature of environments, to control lighting systems, to monitor the presence of people, to define any areas with privileged access, to acquire data on environmental pollution, to manage security systems: therefore, not only sensing but also control functions. And all these devices can use different protocols.

Remember that a protocol, in a general sense, is a formal set of conventions that regulate the format and timing of a data exchange between two “terminals”. The functionalities required to a protocol concern the formation of a connection and its destruction at the end of the communication, the management of connection commands, the management of buffers intended to collect messages for their subsequent sending to destination, the control of the correctness of transmitted messages, the functions of signaling anomalies in transmission or reception, the conversion of code for sending the message on a given transmission medium and its subsequent “reconversion” to make it understandable to the destination.

In an IoT context, it is a fact that there are heterogeneous network protocols such as WiFi, Bluetooth, Ethernet, MQTT, ZigBee, and others; moreover, each one could refer to different control environments and have different management and security models. Also, many sensor elements are “low energy” and could not support “energy intensive” protocols such as WiFi or Bluetooth. Finally, some devices generate by their nature several packets of data that their aggregation becomes if not unmanageable at least challenging, and not all these data are useful in their raw form. 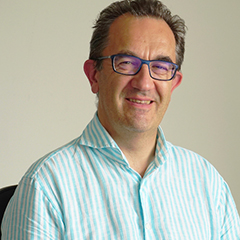 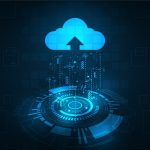 Top 3 Questions Answered: How to Create a Cloud Strategy for Industrial Automation

Asking the right questions is a key component of good decision making. It gives you the opportunity to learn details, exchange ideas, and challenge conventional thinking. Most importantly, it leads to better conclusions. In fact, according to an article in the 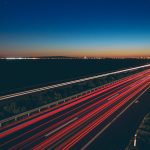 With SPE, for the first time, it is possible to speak the language of the cloud with every sensor, even the thinnest and miniaturized ones. The field level and all its participants become capable in real time, intelligent and therefore 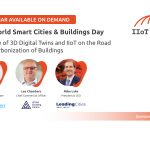 There are major opportunities to reduce emissions from buildings via greater energy efficiency through the use of technology. Capitalizing on those opportunities requires aligning incentives among builders, owners, and tenants to favor upfront fees and the implementation of varying technologies 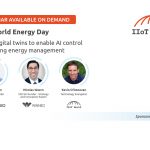 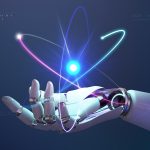