A Look at Transportation Challenges and their Future 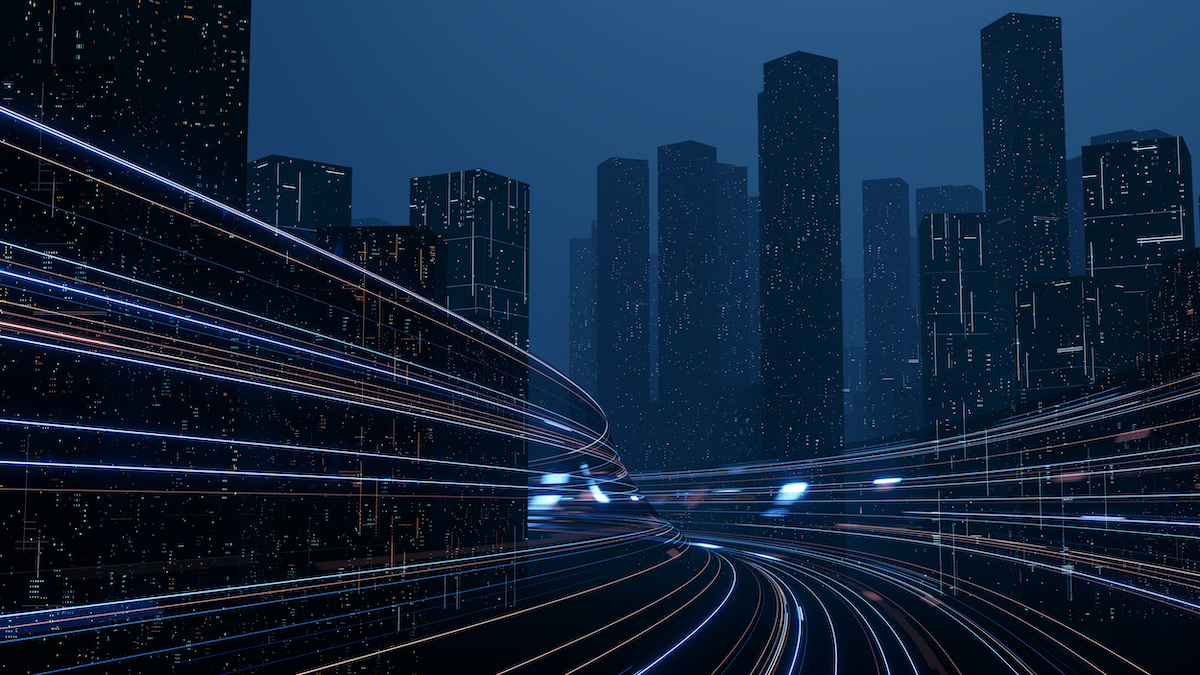 A Look at Transportation Challenges and their Future

Over the past 15 months, many problem/solutions involving transportation were short-term and related to regulations caused by the COVID pandemic. As the world continues to get vaccinated and the end of the pandemic is finally in view, the transportation industry can now set its sights on overcoming challenges related to bigger picture issues such as emissions control, autonomous vehicles, other advances in artificial intelligence, and increased efficiency.

As the transportation industry is currently the second-largest spender in the IoT, changes in the industry will affect any and all industries that rely on transportation (which is only increasing as a larger dependence on e-commerce and product delivery is expected to continue after being necessity during the pandemic). Here is a look at 3 areas of transportation and how they are expected to change in the coming years.

Many aspects of autonomous travel have been seen “here and there” over the last few years, including navigation systems that can direct drivers around traffic and automatic breaking features when a vehicle detects something in its path. The ultimate goal for autonomous vehicles is fully automated travel from point A to point B, and companies such as Tesla are making serious advancements on the private side. Ultimately, these cars would have to communicate with street signs and signals, known as V2I technology, or vehicle to infrastructure, which is currently (and ironically) the “stopping point.”

Skeptics of automated car travel have some fair points, and in test runs there have been a few accidents. However, more than 3,000 people die each month in auto accidents that do not involve automation, a much higher percentage than those that did. Alcohol is still the biggest cause of driving accidents, and automation would, indeed, remove drunk driving from the equation. Other perks include lower emissions, more parking (which can lead to increases in local economies), and less emissions. And, there are many challenges in designing autonomous vehicles.

Whether they like it or not (which they probably don’t), laws related to emissions are going to become increasingly strict for transportation companies, and their continued existence depends on utilizing emission-lowering technology relative to the future of transportation. For the ground transportation sector, the aforementioned autonomous vehicles are the main way to reduce emissions, as the majority are electric vehicles. Many companies have made vows to move to all-electric fleets within the next several years, as has the government for federally funded services like the USPS.

For the aviation industry, however, challenges in training algorithms are a bit more difficult to overcome, though needed, as it is responsible for 5% of global warming. In more relatable terms, a single flight across the Atlantic creates twice the amount of CO2 emissions per person as a family car does in a year in the United States. Most countries drive less than the U.S. does, as well.

Many proponents on the green side of the proverbial fence say, “Just fly less” as a fix, but that’s just not practical for some businesses and individuals, and in some places like Mexico, passenger travel via train is all but obsolete (there is one passenger train in the country). Thus, the responsibility is twofold, with the government needing to enforce rules more strictly, and the aviation industry needing to make concerted efforts to lower emissions, as even amidst the green revolution of the past decade, planes and jets have become increasingly bad for the planet, and humans have become increasingly dependent on flight.

Though autonomous ground travel is heavily dependent on AI, many other uses are helping shape the future of transportation. Traffic patterns, for instance, have dictated the creation of programs that allow for machine learning, ultimately making things like streetlights and highway ramp signals to be more precise in their aims to keep traffic flowing smoothly.

Supply chain logistics are also heavily dependent on AI in a similar sense to the traffic patterns. Allowing delivery teams to travel at low-traffic times, means less work, less gasoline (money) and less emissions! Empty trucks are also a waste of resources, and AI can help match retailers with transport teams to send them back to their origins with full trucks, resulting in another win-win situation.

On-vehicle sensors, like the ones being advertised by many insurance companies to track your driving and lower your premiums, are also utilizing machine learning to make advancements in recommended speeds, routes, and travel times to help limit costs.

Ultimately, efficiency in some aspect is the target for all of these advancements, and whether it’s efficiency relative to the global issues of emissions, or ones solely for monetary gain, the motivations to continue advancing are aplenty.

This article was written by Ryan Ayers. He has consulted a number of Fortune 500 companies within multiple industries including information technology and big data. After earning his MBA in 2010, Ayers also began working with start-up companies and aspiring entrepreneurs, with a keen focus on data collection and analysis.