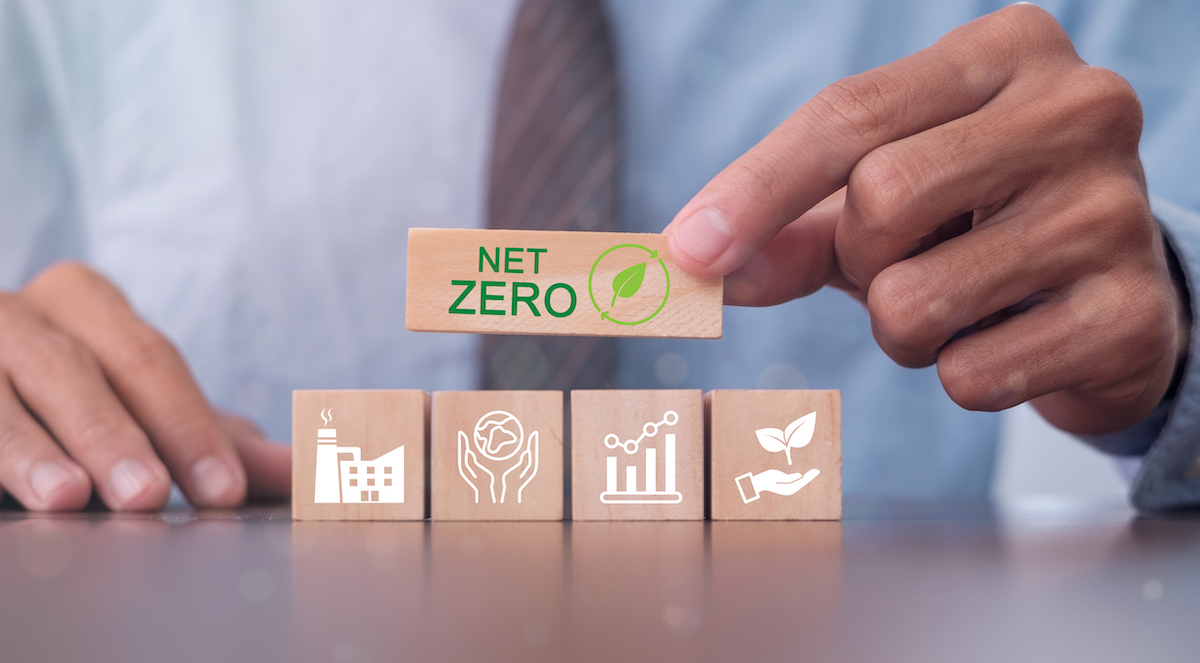 Grain power station, on the Isle of Grain in Kent, is the newest Combined Cycle Gas Turbine (CCGT) in Uniper’s UK portfolio, having been commissioned in 2011. The current power station replaced Grain-A, a 1320MW oil-fired station, commissioned in the 1970s, which was closed in 2012 under the EU’s Large Combustion Plant Directive (LCPD) legislation. It once boasted the second tallest chimney in the UK, taller than 55 double-decker buses stacked on top of each other and two and a half times the height of Big Ben. And when it was demolished in 2016, it was officially the largest structure to ever be demolished in the UK!

Today, the Grain power station is a modern and efficient natural gas-fired 1365MW CCGT, with three units, which produce enough electricity to power around a million homes.  It also operates as a combined heat and power (CHP) plant; its units can extract up to 340 MW of thermal energy via twin condensers, which is then made available for use in the form of hot condensate water. The processed heat is used to operate the vaporizers at the nearby National Grid Grain LNG terminal, where it’s used to convert liquefied natural gas back into a gaseous state.

Part of the decarbonization story for the UK

In 2020, Uniper was awarded four six-year contracts by National Grid ESO, to provide inertia* services and voltage control to the grid under phase 1 of its Stability Pathfinder at two of Uniper’s power station sites, including Grain.

Traditionally, inertia has been provided as a by-product of generating electricity at thermal power stations with large synchronous spinning generators. However, as many of these facilities reach retirement, the job of managing grid stability has become more challenging for National Grid ESO, as renewable generation is not connected to the grid in the same way and cannot provide inertia.

Working with Siemens Energy, Uniper has developed a custom-designed solution for each of its facilities that will provide the same grid stabilizing services to National Grid ESO without the need to generate power. The services provided by Uniper will make an important contribution in supporting the energy transition in the UK by maintaining grid stability and security of supply, whilst enabling more renewable generation to be integrated into the energy system. Creating these innovative solutions at Grain, puts Uniper at the forefront of this market, demonstrating the company’s ongoing commitment to meeting the challenge of a zero-carbon future. The two new synchronous condenser units are in the final stages of construction on the site of the old oil-fired power station and will be connected to the existing grid connection. The units are expected to be operational in Spring 2022.

The future – transitioning to net zero

Looking ahead, Grain power station is also very much part of the future story for Uniper. The company’s aim is to make the European power generation portfolio carbon-neutral by 2035 and in 2020, we signed a long-term collaboration agreement with General Electric (GE) to work with us to develop solutions to decarbonize the power plants and gas storage facilities. This will include looking at upgrades and R&D programs at Grain, including the use of hydrogen as a low carbon alternative to natural gas at its gas-fired power plants. As a first step, in December 2021, we started a hydrogen study with GE at Grain to explore this further. This work has the potential, to decarbonize the future production of electricity at the site.

In addition, as part of Uniper’s ‘Making Net Zero Possible’ initiative, which was set up to investigate options for making its power generation fleet carbon-neutral by 2035, feasibility studies have been completed to develop a carbon capture and storage (CCS)** project at the power station. Uniper’s plans focus on retrofitting post-combustion carbon capture technology, with the CO2 transported by shipping, or pipeline to permanent storage offshore. This creates options to enable Grain to keep generating power into the 2030’s, with lower CO2 emissions.

Uniper is also part of the Cavendish project, a partnership between Uniper, SSE Thermal, Shell, National Grid Ventures, VPI, and Arup which aims to develop a low carbon hydrogen production facility with carbon capture and storage on the Isle of Grain. The project’s ambition would see the hydrogen production facility delivered in a phased approach, growing from an initial 700MW facility by late 2026, capturing and storing up to 1.2m tones of CO₂ per year, to a potential 7.4GW by 2040.

For Uniper, Project Cavendish represents one of the potential options currently being investigated for the Grain power station site. Grain could potentially be one of the locations for the low carbon hydrogen production and it could also eventually use the hydrogen produced, to replace natural gas as a fuel source.

We’re committed to finding ways to make the European power generation carbon neutral by 2035 and Grain power station could be a front runner in the introduction of the technology needed to do this. Continuing the tradition of reliable power generation and innovation on the Isle of Grain.

* Inertia services might be an unfamiliar term, but specifically in relation to energy, inertia means the energy stored in generators and turbines at power stations which rotate at 50Hz – the same frequency as the electricity system in Great Britain.  It’s needed by the energy system to help slow the rate of grid frequency changes because rapid changes can cause instability in the system if demand for power exceeds supply, or there is too much power being supplied to the system. If this breaches a certain limit, this can cause equipment and domestic appliances to disconnect or be damaged, as well as power cuts. So, while it might not be something that everyone is familiar with, it is in fact a vital service. If you haven’t been aware of it, that’s because it’s doing its job!

** Carbon capture and storage (CCS) involves the removal and capture of carbon dioxide (CO2) from industrial and power plant emissions, transporting it away to be securely stored underground, often in aquifers or depleted oil and gas fields.

CCUS also refers to carbon capture and storage but the ‘U’ refers to the utilization of the captured CO2. Captured CO2 can be used for a variety of industrial purposes, such as the production of synthetic fuel and low-carbon building materials, or in the food and beverage industry.

Originally this article was published on Uniper’s blog, here.

An international energy company with about 11,000 employees. We combine a balanced portfolio of technologically advanced large-scale assets with outstanding technical and commercial expertise. These assets and capabilities enable us to deliver flexible, bespoke, competitively priced energy products and services with agility, precision and speed. We are a global energy company that generates, trades, and markets energy on a large scale. We also procure, store, transport, and supply commodities such as natural gas, LNG, and coal as well as energy-related products.