A Holistic Approach to Smart Rail in Smart Cities 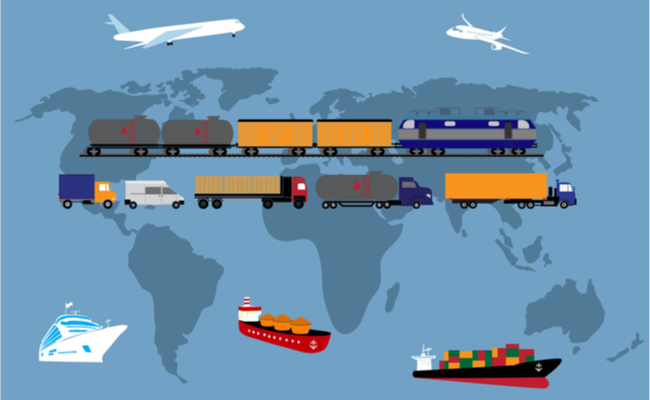 A Holistic Approach to Smart Rail in Smart Cities

The conversation begins with introducing Wasay Rashid and his role as the lead economic analyst of railways and transportation at ARC Advisory Group, a global analyst firm that offers thought leadership and research for complex business issues organizations have to face.

Wasay Rashid describes infrastructure as the backbone of world economies and the foundation on which the economy is built. Still, there are challenges related to unprecedented urbanization, continued globalization, and the effects of climate change. To overcome these difficulties and fuel global development, between now and 2030, an estimated minimum of $50 trillion in infrastructure investment would be required.

The two discuss the future of the industry: electric and autonomous vehicles, the shift from more fossil fuel-based transportation towards electric and cleaner energy, hydrogen fuel-powered trains etc.

Rashid Wasay states that one of the biggest challenges facing the transport industry is the public perception of sustainable transportation, highlighting two different examples: Norway’s population and its increased interest in electric vehicles; and, at the other end, regions like the Middle East or America and their preference for fossil fuel-based personal cars. Once the perception changes and the public increases the demand for cleaner transportation alternatives, the industry will respond with new technology and innovative breakthroughs.

David Songer invites Rashid to reveal more about his upcoming talk at the Smart Rail Event on building integrated mobility platforms. During the event, the analyst will provide insights into the growing urban population and the expected future transport needs of cities in reducing cars and supporting the development of public transport. He also intends to address topics such as the intermodality of different means of transportation. Rashid will also address the environmental benefits of public transportation and shared mobility.

The podcast ends with a personal example of Wasay Rashid’s favorite rail journey – from Moscow to St Petersburg during a FIFA World Cup – and highlights the importance of governmental initiatives to support more railway transportation.

Read the entire transcript of ARC Smart Cities Podcast Episode about Smart Rail in Smart Cities or listen it here.