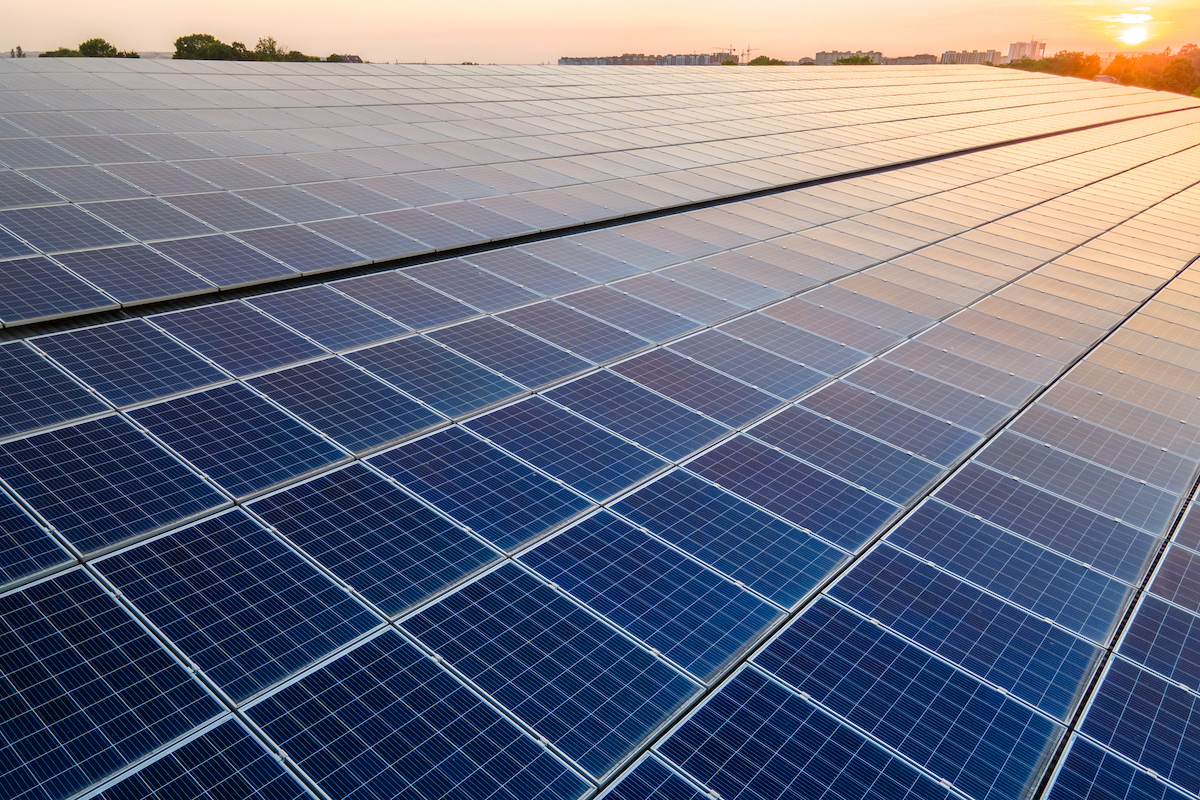 Kiwi team ioSphere are the first in world to connect a solar farm to SpaceX’s new Swarm satellite.

While the news has largely been focused on the pandemic, a team of engineers in California, led by ex-Nasa scientist Dr Sara Spangelo, have spent 2020 and 2021 quietly launching a network of tiny LEO satellites into space that are set to revolutionize many industries.

Swarm Technologies, a low earth orbit satellite company have launched over 120 “grilled cheese sandwich” sized satellites and are about to transform organizations by connecting millions of their remote machines and sensors to the internet of things.

Kiwi electronics startup ioSphere was founded in 2021. The founding team were some of the first people in the world to begin developing connections to the Swarm network. In a world first, ioSphere’s unique universal industrial IoT (IIoT) gateway for Swarm has just achieved a live data connection over Swarm from a large solar array on a North Canterbury dairy farm.

ioSphere has recently completed a successful funding round and are ecstatic with the first successful customer deployment of their universal IIoT gateway. Particularly as the Swarm network has recently become part of Elon Musk’s SpaceX organization and, with the help of his launch resources, is now positioned to become the dominant player in satellite IoT.

ioSphere’s unique industrial IoT gateway has been installed on an 58 kWp solar array owned by another innovative Canterbury company called Solagri Energy. The solar farm in question also has a 60 kW / 120 kWh battery that time-shifts the solar energy to supply the dairy shed after dark.

Despite the global supply chain issues, sales of solar panels have continued to rocket and are expected to top $290 billion by 2025. “Solar inverters will be a huge market for Swarm” says Hamish Hutton, ioSphere CEO. “As well as converting DC power to AC for the customer, each inverter produces a lot of valuable solar system metrics such as power output, voltage and temperature. These are critical to managing an array effectively, but there’s never been an economic way to get at the data”.

Swarm’s low cost for both hardware and data means that, for the first time, solar operators can get their data off remote generation assets, and back into their management system without breaking the bank.

The Sungrow inverters on the Solagri array are capable of returning a wide range of useful telemetry. The ioSphere gateway is currently bringing back inverter voltage, inverter power output and inverter temperature.

The data is transported to the ioSphere IoT gateway via an RS485 cable.

“In the future our IoT gateways will also support wifi and LoRaWan” says Aidan Barnsdale, ioSphere’s 23 year old head of electronics (an electronics prodigy who could solder before he could walk).

The ioSphere gateway sends the data via Swarm’s tiny satellites, which are travelling at a speed of 28,000 kmph, 500 km overhead. From there the data is sent back down to one of Swarm’s many ground stations and into Swarm’s data servers aptly named the “ hive” ready for use in the customer’s IoT management platform.

“The data we are collecting is critical to commercial success for our customers” says Stephen Irons, ioSphere’s head of firmware development. “We are presenting the inverter telemetry data in a Losant cloud IoT reporting platform. Losant offers excellent tools for data management and creating user dashboards straight out of the box.”

The new Swarm constellation is a game changer for solar farm management according to Hutton, “for as little as $1,000 for the ioSphere gateway and under $15 per month for the data, Swarm is the first economically viable satellite backhaul, for a tight margin business like renewables, and it works anywhere on the planet”.

Marco Stacke, Solagri’s head of engineering is based in Melbourne, Australia. He’s really impressed with the ioSphere offering. “Having remote access to the telemetry data from our inverters is going to be very valuable as we work to deploy 1,500 solar arrays on Kiwi dairy farms within the next 5 years. I will be able to sit in my office in Melbourne and see the performance of every solar system we are operating” says Stacke. “That’s going to be incredible for our system management, performance and maintenance.”

Donna Henderson, ioSphere’s head of business development commented that “ioSphere are really excited to be working with Solagri to refine our Swarm IIoT gateway for use on renewable energy assets. We can’t wait to see our unique Swarm gateways returning valuable data from solar arrays around the globe”. 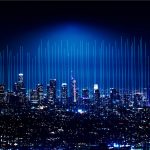 Prize for Communities to Remove Drugs and Pollutants from Water

AcceliGOV Competition to offer Pilot of Pharem Biotech’s Award-Winning Solution With only 1% of the world’s water available for human consumption, the threat of pollutants entering our water supplies is dangerous to human health and the environment. Leading Cities, a global non-profit 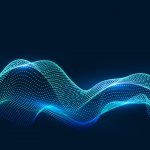 A 3D Holistic View of Assets and Facilities with Gemini Platform

UrsaLeo, a venture funded San Francisco-based startup, announced the launch of its Gemini Platform. Gemini is an immersive 3D platform that combines digital twin technology with real-time and historical data from IoT streams, document management, maintenance, and other enterprise systems.