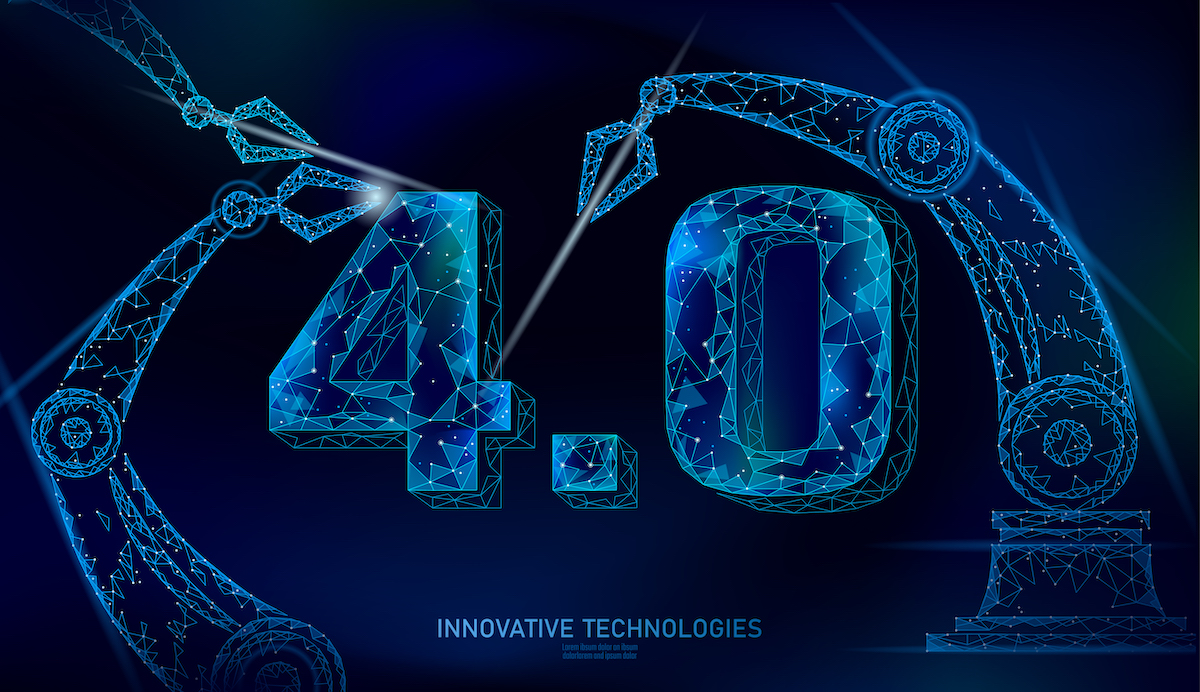 “There is massive scope for IIoT in Africa. As a continent, we are in a race in terms of becoming more competitive and more relevant in the global space. IoT as a technology certainly has the capability of catapulting Africa into the 4th industrial revolution.” Nico Steyn, CEO IoT.nxt

First we were liberated from animal power, then came mass production and then digital availability. Now, we’re in the age of interconnectivity – the fusing together of all worlds to create connected ecosystems.

Populations continue to grow, land continues to be plundered and the industries creating food, fuel and other vital resources are under more pressure than ever to keep performance at a maximum, whilst ensuring longevity.

Africa, vast and isolated as it often seems, is not lagging by any means. Necessity breeds innovation, and in no place is this more true than in Africa. The adoption of digitalisation technologies will make African enterprises more productive and globally competitive.

“Digitalisation is the key to doing more with the same.” – Nico Steyn, CEO IoT.nxt

How will IIoT/Industrie 4.0 impact the control and automation industry?

The control and automation industry has already been affected by IoT. There are more than a few good names innovating this sector, so now it’s a case of refining technology and educating the industry to increase adoption rates.

Once connected into an interoperable digital ecosystem, businesses will start focusing on optimising their data feeds, analytics and actionable insights, with increased productivity at the back of their minds. Smarter, more accurate and more reliable data feeds – those are the outcomes of IoT implementation.

The drive forward will be two-fold. Whilst IoT providers certainly have a role to play, and there’s a need for collaboration with government and academia in order to change mindsets, it’s the end user that will be most crucial.

As the benefits of digitalisation become more apparent, and change is demanded by those prioritising the need for transformation, so the industry will be pushed forward and forced to innovate.

Front runners are clear, but they’ll be kept on their toes by end users who are prioritising the need for data and insights.

“If Africa is to compete in the digital age, we need to shift our traditional thinking. Competing against each other is counter-productive. The collaboration between government, business (local and international), labour and academia has the ability to change mindsets, implement policy and create an environment for knowledge sharing and execution. With these shifts it is possible and highly likely that digitization will happen quite rapidly in Africa, and bring about developmental changes on the continent. One need only look at the impact of cellphone technology and smart phones in Africa to see how innovation can leapfrog older technologies at an almost breathtaking speed.” – Sabine Dall’Omo, CEO Siemens South Africa