7 ways industries benefit from OT and IT Convergence 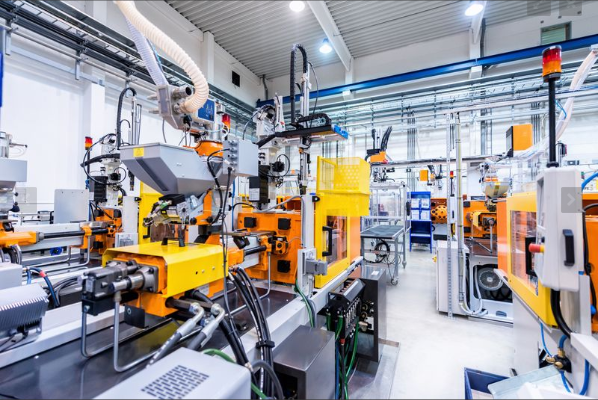 7 ways industries benefit from OT and IT Convergence

Just like the smartphone disrupted several markets by converging several different consumer devices into a single one, the same disruption is happening with infrastructure in the IT and OT industries – they are converging into one single system, in a single place: the Edge.

What is IT / OT convergence

OT, or Operational Technology includes control systems, data acquisition systems, and industrial networks, and according to IDC, it’s “hardware and software technologies that detect and/or create change by the direct monitoring and/or control of physical devices, processes, and events.” OT is not IT, and it resides out on the “edge”. The edge is a place, that’s not the data center. It’s a variety of places such as a manufacturing floor, sports stadium, power plant, a building, crop field, or a city street. See Figure 1 for more about edges. 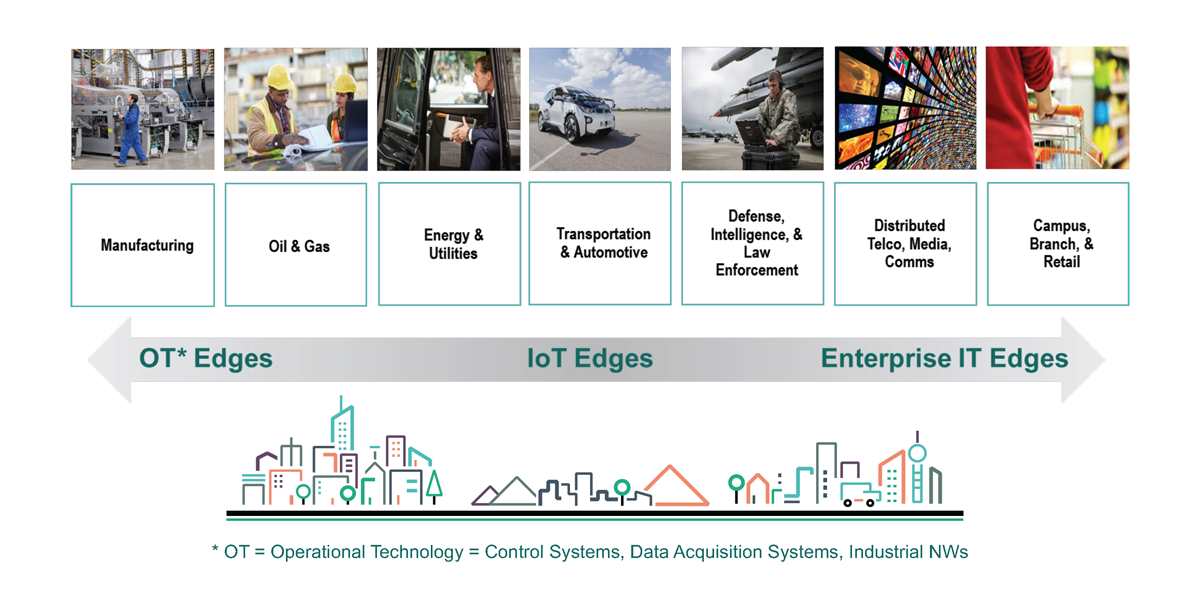 Figure 1 – The multiplicity of edges

Enterprise grade IT consists of server grade high performance processors such as Intel Xeon, scalable storage, and remote systems management. This is not low performing cores or proprietary switching and router processers. No, I’m talking about high performance computing platforms, replete with world-class system management. This IT is what you’d find in an enterprise-class data center or cloud. Now a cloud is just a data center that nobody is supposed to know where it is. So when I say data center, it includes clouds as a proper subset. I discuss why it’s good to deploy enterprise grade IT out at the edge in this feature article, The Intelligent Edge.

Convergence can be thought of as the combination or integration of several disparate components, especially for IT / OT integration. A classic example is the smart phone, which converges many consumer devices, such as a music player, camera, phone, text, GPS, a flashlight, a wallet, a movie player, etc., all in one device. The great value of this converged of consumer devices is irrefutable – it’s less stuff to buy, set up, and carry around, it uses less energy,  and it’s lower cost. It also promotes the invention of new integrated apps such as Uber and new varieties of social media.

The Convergence of OT and IT

Now back to the topic at hand. Converged OT and IT means first shifting enterprise grade IT out of the data center, and putting it on the edge – right at the sources and sinks of data and control. And, when this IT gets out there on the edge, then disparate OT functions are integrated into the same box as the IT. In sum, several IT components such as high performance processors, scalable storage, and systems management) are combined with OT components such as control systems, data acquisition systems, and industrial networks. Figure 2 graphically depicts this pioneering combination, as manifested by the HPE Converged Edge Systems family. Proven enterprise class IT integrated with OT functions from leading OT companies such as National Instruments. 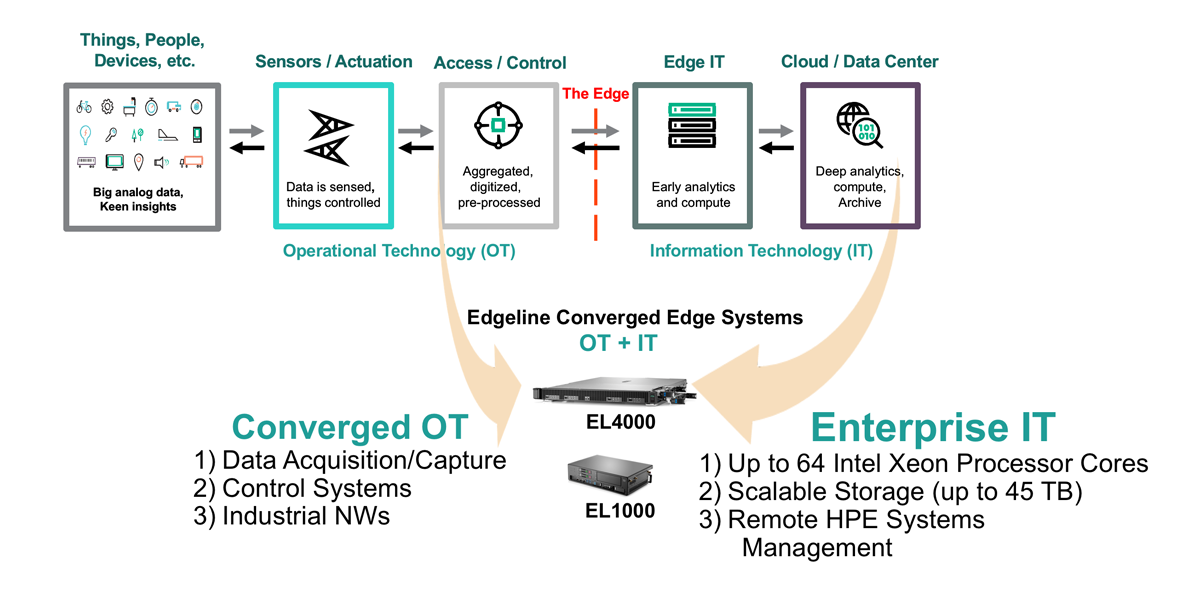 Figure 2 – Converged OT and IT

What is the difference between IoT and Converged OT and IT

This Converged OT and IT share the same fundamental benefits with the smart phone metaphor and it’s confoundedly convenient to have one system to buy, configure, and manage. IT includes any use of physical devices and infrastructure while OT is mainly associated with manufacturing and industrial environments.

There’s not a lot of space or energy at the edge, and Converged Edge Systems consume less of each. This also promotes the collaboration of IT and OT staff with organizations, which in turn fosters invention and new efficiencies in IoT and Intelligent Edge solutions. In sum, there are seven reasons for Converged OT and IT, summarized in Figure 3, on which I will elaborate in upcoming posts.

The OT and IT that used to be separate is now converged, and its great value is coming to an edge near you. 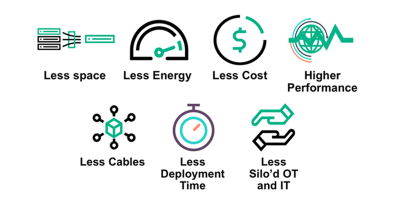 Figure 3 – The 7 Benefits of Converged OT and IT

Originally the article was published here.

Tom Bradicich is Vice President and General Manager at Hewlett Packard Enterprise (HPE), leading the global business unit dense scalable servers and IoT Systems and Software, with P&L, worldwide product development, and customer experience ownership. He directs the HPE Discovery Labs and IoT Innovation Labs in the US, Europe, and Asia, for partner and customer collaborations.