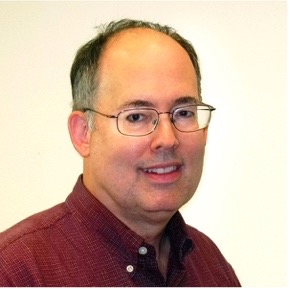 About The Author William Bain

Dr. William Bain is CEO and founder of ScaleOut Software, which has been developing software products since 2003 designed to enhance operational intelligence within live systems using scalable, in-memory computing technology. Bill earned a Ph.D. in electrical engineering from Rice University. Over a 40-year career focused on parallel computing, he has contributed to advancements at Bell Labs Research, Intel, and Microsoft, and holds several patents in computer architecture and distributed computing. Bill founded and ran three companies prior to ScaleOut Software. The most recent, Valence Research, developed web load-balancing software and was acquired by Microsoft Corporation to enhance the Windows Server operating system. As an investor and member of the screening committee for the Seattle-based Alliance of Angels, Bill is actively involved in entrepreneurship and the angel community. 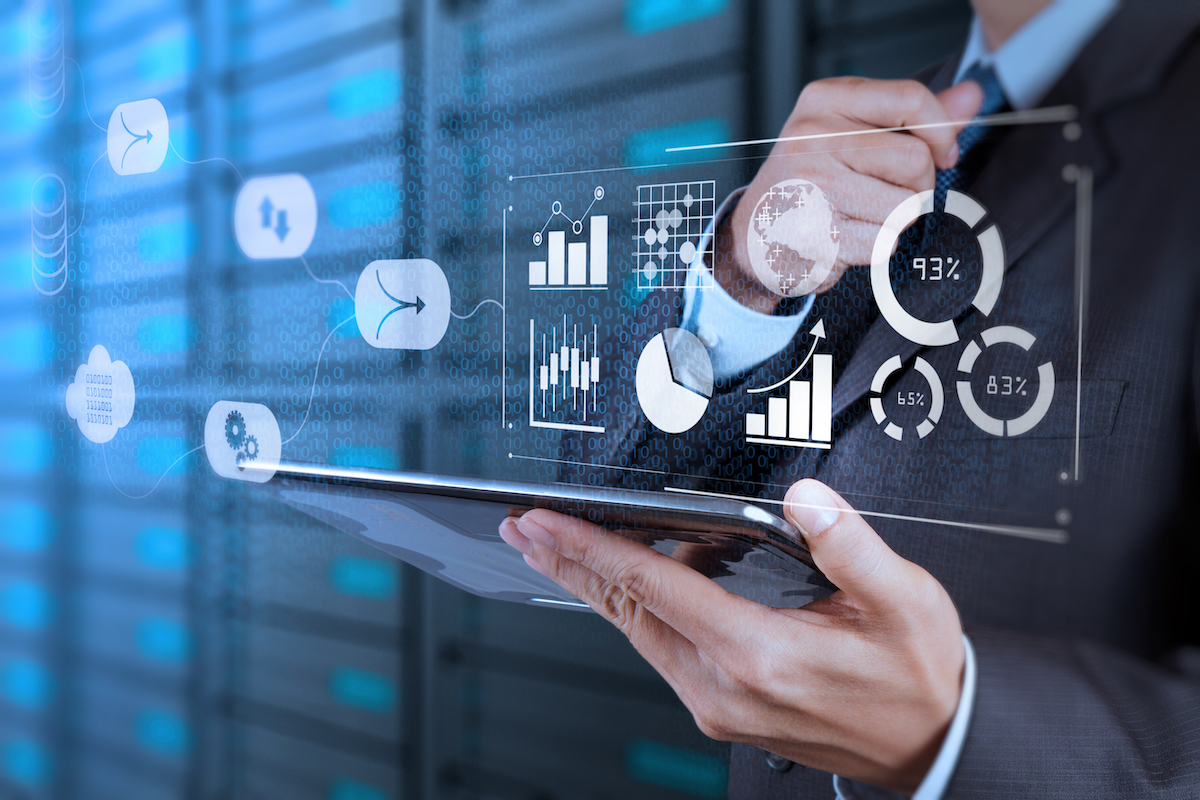 Expanding the Possibilities of Azure IoT with Real-Time Analytics

In countless applications that track live systems, real-time analytics play a key role in identifying problems and uncovering new opportunities. They enable data and operations managers to respond fast enough to make a difference in the moment. The need to 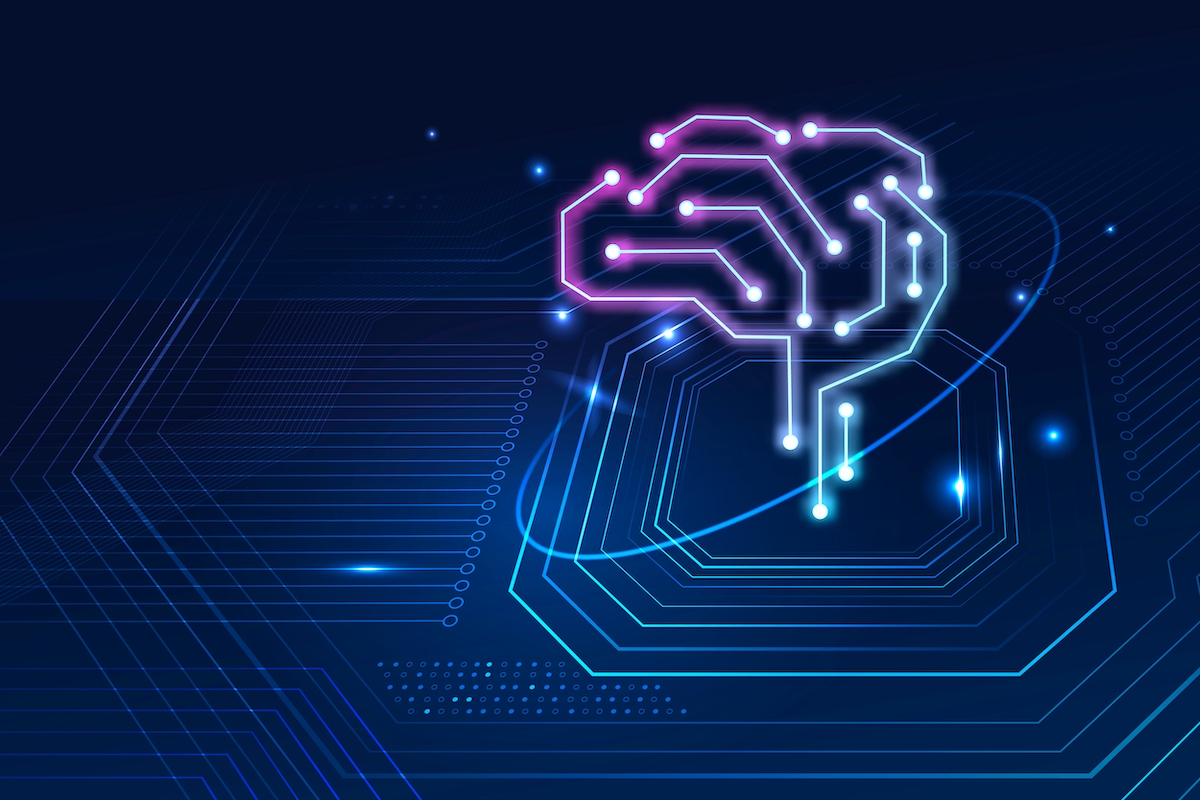 We live in a world of increasingly smart and interconnected devices. From power grids to industrial control systems and vehicle fleets, IIoT devices are proliferating. Recent estimates project that there will be well over 24 billion IoT devices within the