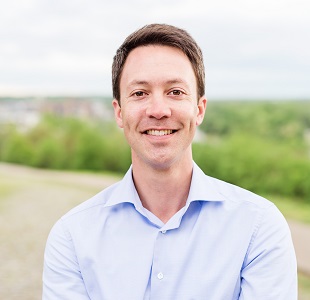 Trevor H. Rudolph is Vice President for Global Digital Public Policy at Schneider Electric where he directs Schneider’s technology policy and regulatory affairs strategy in North America, Europe, and Asia.  Prior to joining Schneider, Rudolph served for five years as the first appointed Chief of the Cyber and National Security Division at the White House Office of Management and Budget.  Rudolph is a two-time winner of the Federal 100 Award and serves as the International Co-Chair of the Information Technology Industry Council (ITI) Cybersecurity Committee.  As a former government official, Rudolph advises global policymakers on crafting technology policy that balances the interests of both consumers and industry.  He is regularly quoted in Politico, Federal Computer Week, and Federal News Radio and has appeared on Al Jazeera English, Sky News, and the ABC show, the Bridge.