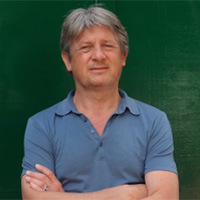 Rob van Kranenburg is the Founder of Council_IoT and #iotday. He is in the Top 100 #IOT Influencers list. (10)

He wrote The Internet of Things. A critique of ambient technology and the all-seeing network of RFID, Network Notebooks 02, Institute of Network Cultures. He is co-founder of bricolabs. Together with Christian Nold he published Situated Technologies Pamphlets 8: The Internet of People for a Post-Oil World. Rob is co-editor of Enabling Things to Talk Designing IoT solutions with the IoT Architectural Reference Model, Springer Open Access. He works as Ecosystem Manager for the EU projects Tagitsmart and Next Generation Internet. He is a DeTao Master IoT. 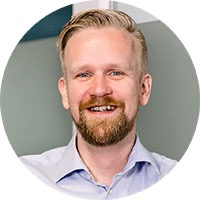 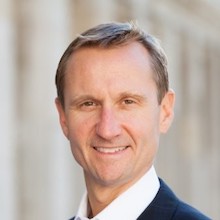