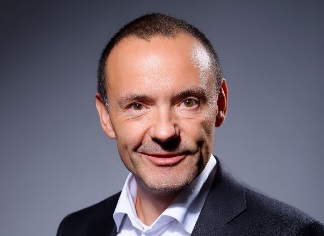 Peter began his career at Mitsubishi where he served as Software Development Engineer. In 1993, he joined Siemens in the Motion Control for Machine Tools unit where he led various R&D projects.

He later moved to the US to take the responsibility for Motion Control for Machine Tools, equipping American Machine Tool builders, subsequently took over the company’s Asian operations and, finally embraced the role of CEO in 2002. In 2004, Peter took over the responsibility for the Automation & Drives Business in China and became a Member of the Management Board of Siemens in North East Asia in 2005, positioning Siemens’ business in the region for further growth.

Peter has an extensive background in executive and senior management positions in Germany, China, US and Japan. He was appointed President Industry Sector North East Asia in 2008, before becoming Siemens Corporate Chief Strategy Officer in 2011 and taking the role as CEO of the Process Industries & Drives Division in 2014.