Pat Boland is a founder and joint Managing Director of ANCA, a world leading manufacturer of CNC tool grinders. Mr. Boland has made an invaluable contribution to the Australian manufacturing sector for over 40 years, leading a business that exports 99% of its products and is renowned by the market as being first with new technology and innovations.

Founded in 1974 in Melbourne, where the company still has its global headquarters, ANCA has a global workforce of over 1000 people. It has offices in the UK, Germany, China, Thailand, India, Japan, Brazil and the USA, as well as a comprehensive network of representatives and agents worldwide. ANCA supplies to the aerospace, electronics, automotive, medical, woodworking and tool manufacturer industries and services small start-ups to major global businesses such as Boeing, General Electric, Sandvik, ISCAR, Rolls Royce and Johnson and Johnson.

Mr. Boland has received many industry awards including the ‘engineering hero’ status by the Victorian Government and the 1999 Kernot Memorial Medal by Melbourne University. In 2016 ANCA was inducted into the Australian Export Award Hall of Fame after winning the top accolade three times in 2015, 2012 and 1995. Judges highlighted ANCA’s dedication to innovation and growth, and the company’s strong risk management strategy for intellectual property and skills maintenance.

In addition to his active involvement in all aspects of ANCA, Mr. Boland is very active in the manufacturing industry and has several patents in the field of machine tools.  He is past President and Director of AMTIL, was a member of the Future Manufacturing Industry Innovation Council and has a first-class Honors Degree in Electrical Engineering from Melbourne University. 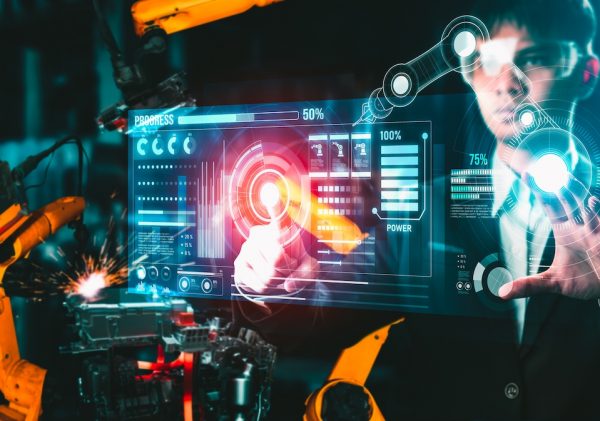 Industry 4.0 is all about new technology. Here’s how to prepare your machining processes for