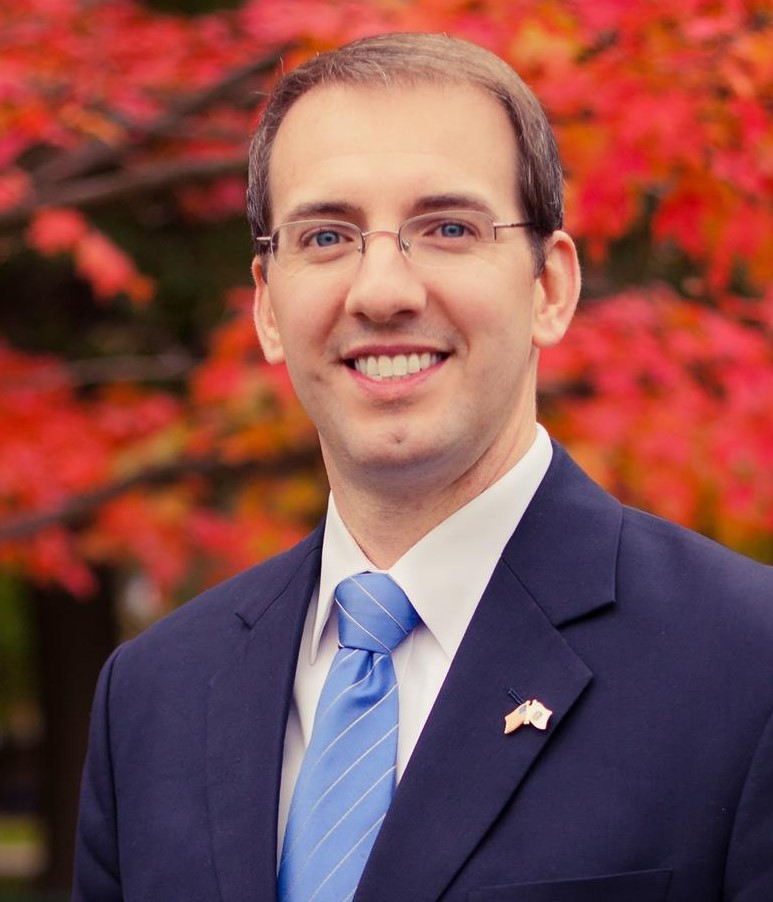 Michael Lake is the President and CEO of Leading Cities, headquartered in Boston, Massachusetts and with operations in 10 countries around the world. As President and CEO, Michael establishes and develops relationships with municipal governments, businesses and universities around the world, creating a global network of partner cities dedicated to implementing Smart City solutions that improve the quality of life in cities. Leading Cities provides tools and programming for smart city leaders and facilitates the sharing of best practices within the industry. Michael’s career in public service spans from serving three United States Presidents as Special Assistant for White House Operations and Presidential Advance to serving the former Prime Minister of Ireland as a policy research analyst.

Michael has helped build entrepreneurship ecosystems in cities around the world. The work he led at Leading Cities informed the development of Boston’s Innovation District, he established the very first Bridge to MassChallenge program connecting MassChallenge and the city of Zapopan, Mexico. Through this effort, Reto Zapopan was launched and became recognized as the most successful entrepreneurship program in Mexico in its first year. Now, Michael has created a new program for Leading Cities—AcceliCITY—which is a Smart City specific accelerator. In its inaugural year, AcceliCITY received more than 550 applications from over 40 countries and provided a 6-week web-based curriculum and a week-long Smart City Boot Camp in Boston to connect urban tech startups globally with investors and customers resulting in revenue generation and long-term success. Michael also serves as a world-renowned keynote speaker at Smart City congresses and events globally.

Michael serves in a variety of capacities for a wide range of non-profit organizations including: