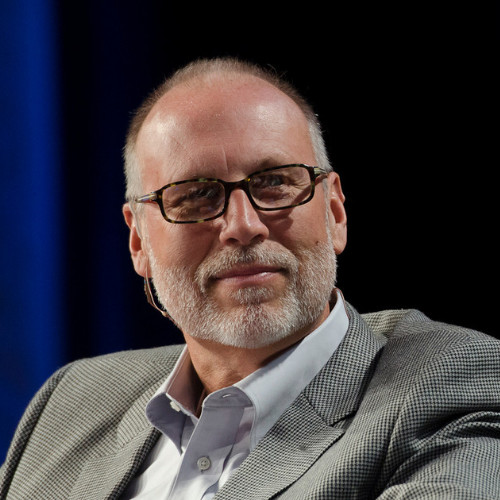 Gregory Ness has an extensive startup background in networking, security, virtualization and cloud computing. He was among the first to point out network and security issues with virtualized IT infrastructures and then emerging cloud operating models, which led to the formation of the Infrastructure 2.0 Working Group with Vint Cerf, Dan Lynch and a host of leaders in the networking industry.​