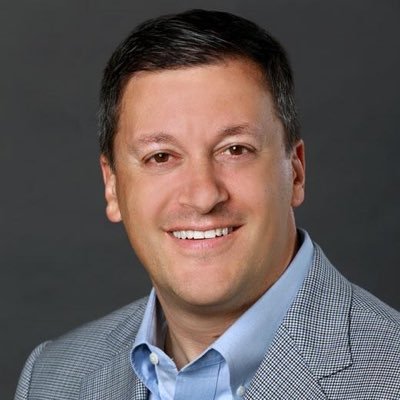 Ed Amoroso is CEO of TAG Cyber, a global cyber security advisory, training, consulting, and media services company supporting major organizations across the world. Ed recently retired from AT&T, beginning his career in Unix security at Bell Labs and culminating as SVP/CSO from 2004 to 2016. He was elected AT&T Fellow in 2010. Ed has been Adjunct Professor of Computer Science at the Stevens Institute of Technology for the past three decades.

He is also Distinguished Research Professor in the Center for Cyber Security at the NYU Tandon School of Engineering, and Senior Advisor at the Applied Physics Laboratory at Johns Hopkins University. Ed holds the BS degree in Physics from Dickinson College, the MS/PhD degrees in Computer Science from the Stevens Institute of Technology, and is a graduate of the Columbia Business School. He served previously on the Board of Directors for M&T Bank and the NSA Advisory Board.