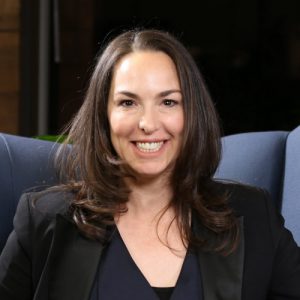 About The Author Jocelyn DeGance

Head of Communications for CBT, Founder, Board Member & Advisor, talks about #iot, #industrialmetaverse, and #diversityandinclusion

Recognized by the Silicon Valley Business Journal as one of the Top 100 Most Influential Women in IT, by LinkedIn as an inaugural 'Top 10 Compassion Award' winner, and by CRN/ The Channel Company as a Top Woman of the Channel, Jocelyn leads communications and brand amplification for CBT, an Award-winning IT Solutions Integrator focused on the Industrial Metaverse. Jocelyn has founded both commercial and nonprofit companies, including Hire-Pathways (acquired by GenYES), and Cloud-NOW.org (funded by IBM, Google, Facebook, and LinkedIn). Jocelyn has spent the majority of her career building brand awareness and providing market education on emerging technologies for high potential, early stage technology startups, and has influenced and shaped the adoption of both leading edge technologies as well as social justice causes. Jocelyn sits on the Board of Trustees for the Holberton School of Software Engineering (funded by Trinity Ventures, Reach Capital, and Priyanka Chopra Jonas), the Advisory Board of UP Academy, and is a Founding Member of FirstBoard.io. She has been quoted/ featured/ published in NBC, Forbes, Recode, Thrive Global, Pando Daily, @theCube, Silicon Angle Media, and more. Jocelyn holds a Master’s degree in Industrial/ Organizational Psychology, with an emphasis in Statistics & Research, and a Bachelor's degree from the University of California, Santa Barbara. 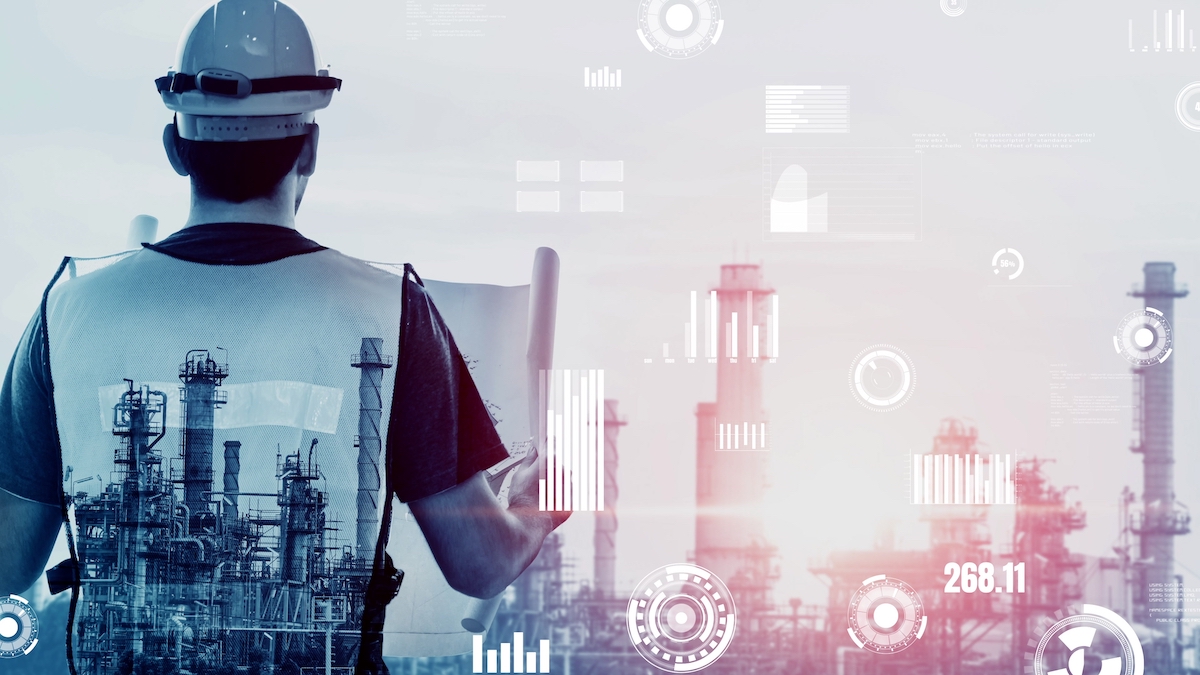 The pandemic’s impact on the workforce has been acutely felt across industries, especially industrial enterprises, with worker demands and habits shifting dramatically. Standard communication and collaboration technologies were rendered inadequate for the massive upheaval as companies and supply chains faltered,