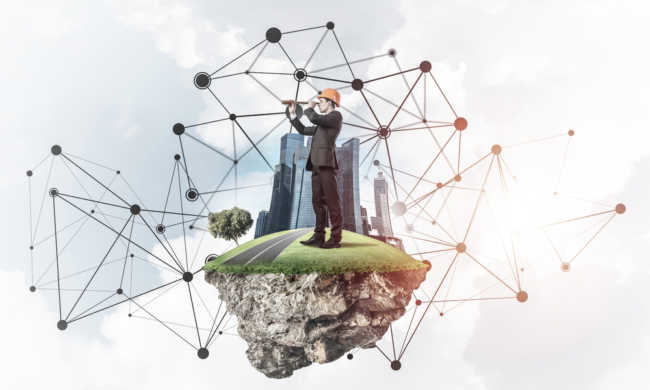 Twenty-four cities from the United States were initially chosen to be evaluated. The list was based on the 100 Resilient Cities program, a former initiative of the Rockefeller Foundation. The inaugural cities are: Atlanta, Berkeley, Boston, Boulder, Chicago, Dallas, El Paso, Honolulu, Houston, Los Angeles, Louisville, Miami, Minneapolis, Nashville, New Orleans, New York, Norfolk, Oakland, Pittsburgh, San Francisco, Seattle, St. Louis, Tulsa, and Washington. With the focus and investment these cities received to advance their resiliency efforts, it was believed they would be among the most advanced U.S. cities in terms of becoming Smart Cities.

The highest rated cities, achieving just a B+ rating, were Seattle, Washington; Boulder, Colorado; and San Francisco and Berkeley, California. Only two of the twenty-four cities analyzed scored as low as a C-. The complete list of ratings can be found here.

These inaugural results are no doubt disappointing for America, but the bigger story here is the vast opportunity for America’s public, private and nonprofit sectors to collaboratively take action and begin achieving real and positive impacts to build smarter, more resilient and sustainable cities.

Though the United States remains the world’s greatest launchpad for smart city startups, the rate of implementation among U.S. cities is far lower than adoption rates in places like Europe where the European Union has invested hundreds of billions to make its cities smarter. American cities are at a global disadvantage resulting from the lack of federal funding to support smart city solutions and infrastructure upgrades. 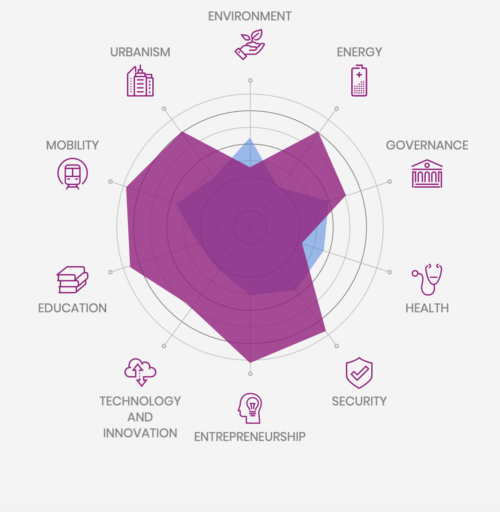 Combining Leading Cities’ pioneering tools and network of global smart city experts with Bright Cities’ innovative diagnostic technology, The Leading Cities Rating powered by Bright Cities represents a dramatic shift in the way we measure a city’s transformation to a “smart city.” This tool uses data science applied to publicly available data to analyze a city’s performance against 45 indicators from ten dimensions of a smart city: Governance, Economy, Education, Entrepreneurship, Environment, Health, Mobility, Security, Technology and Energy. Rated cities are categorized on a scale ranging from A+ to D-.

Unlike the traditional smart city rankings that have become commonplace around the world, the Leading Cities Rating powered by Bright Cities does not automatically assign a top score giving the public a much more accurate understanding of where a city falls on the spectrum of city “smartness.”

Michael Lake is the President and CEO of Leading Cities, headquartered in Boston, Massachusetts and with operations in 10 countries around the world. As President and CEO, Michael establishes and develops relationships with municipal governments, businesses and universities around the world, creating a global network of partner cities dedicated to implementing Smart City solutions that improve the quality of life in cities.