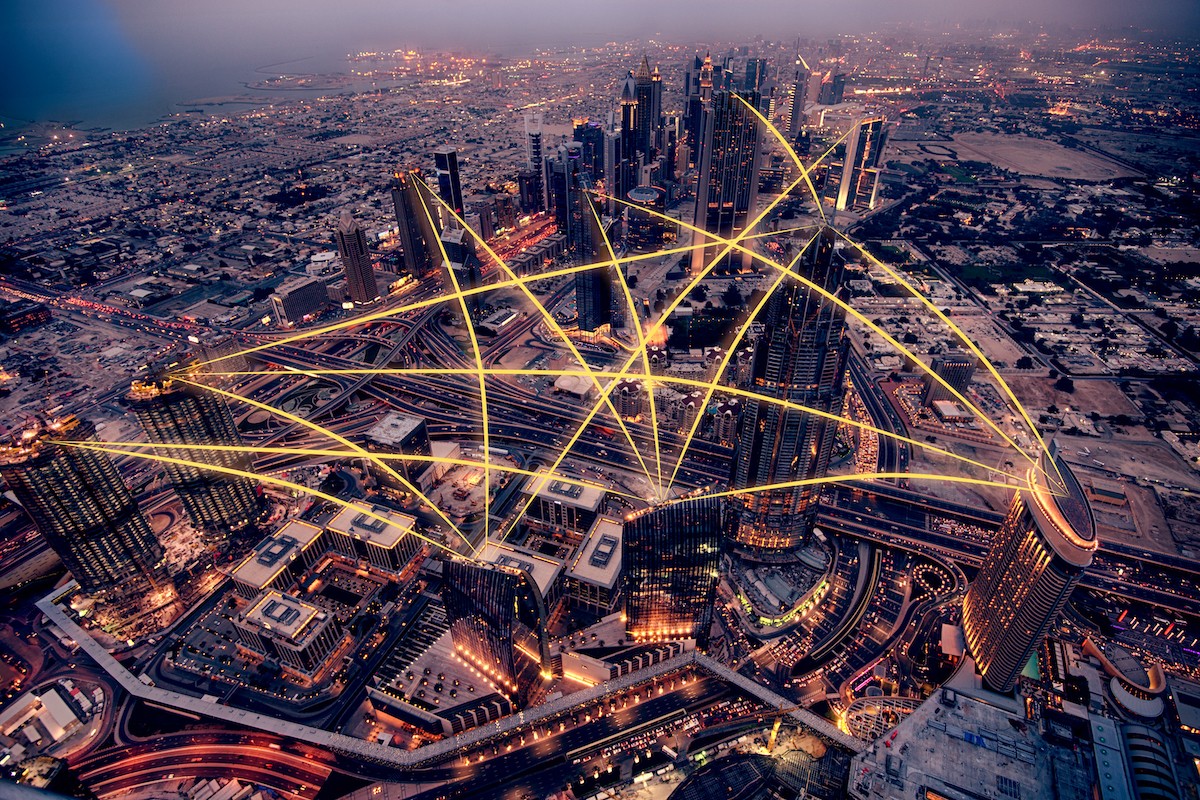 Americans rely on all manners of connections to live, from doing business across the country to building social support systems digitally. More and more, our well-being depends on our ability to plug into a network of websites, transit corridors, and tech innovations. But those connections aren’t equally accessible to all Americans.

OpenPhone analyzed the largest US cities across four pillars that enable connections and growth:

7 of the top 25 most connected cities are on the west coast. These cities benefit from an established climate of innovative companies and all the digital connectivity that comes with it. From #4 Portland‘s Nike to #6 Seattle‘s Amazon (we’re not forgetting its four-story office in #5 Irvine). While #3 San Francisco is the nerve center for startup culture. The City by the Bay has quadrupled the number of startup incubator programs as the next largest city, New York City, and earned the highest score in the Business Connections category.

California alone is home to five of the top 25 most connected cities, the aforementioned San Francisco and Irvine, plus #15 San Jose, #20 Los Angeles, and #25 San Diego.

Three of the top 25 cities are in Florida, a state that has been hitting the headlines over the past few years as a new hub for technology and innovation. Florida added more tech companies in 2021 than any other state, and #1 ranked Orlando’s local startup scene is finally blossoming. #17 Miami scored perfectly in the Internet Connection category. The city has the most free WiFi hotspots per capita of all cities included in the ranking, with nine for every 1,000 residents. #12 Tampa also makes the list.

#19 Atlanta is famous for being home to one of the world’s busiest airports. In 2021, the Hartsfield-Jackson Atlanta International Airport (ATL) served 75,704,760 air passengers. What may be a surprise is the city’s abundance of electric charge stations. It’s no wonder the city scored perfectly for Transportation Connections. 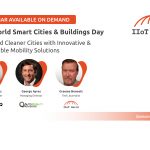 With CO2 emissions and road fatalities on the rise, the need for sustainable mobility solutions is now more than ever. Currently, the CO2 emissions in the transport sector are about 30% in the case of developed countries and about 23%