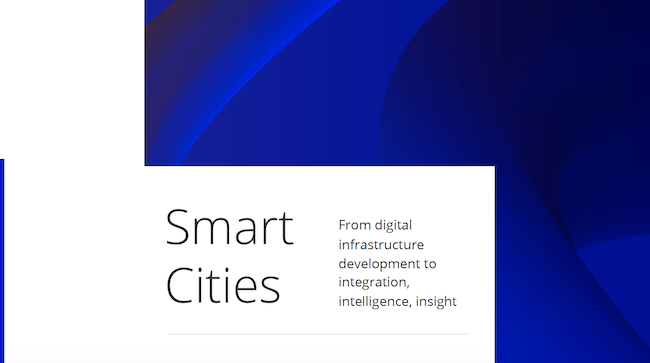 Meanwhile, a United Nations 2018 report echoed those findings. It found that in 2018, an estimated 55.3 per cent of the world’s population “lived in urban settlements”. The UN report went on to predict that by 2030, urban areas will be home to 60 per cent of the world’s population – and that one in every three people will live in cities with at least half a million residents.

In some of the world’s “megacities” (those with 10 million or more people), the increases look staggeringly large. The UN report predicts that the population of Mexico City, for example, will jump from an already massive 21.58 million in 2018 to 24.11 million by 2030!

In fact, it predicts that in 2030, a projected 752 million people will live in the 43 megacities around the world that, by then, have at least 10 million inhabitants, representing 8.8 per cent of the global population. As of 2018, there were only 33 such cities – so that is a big jump in just 12 years.

In short, significantly more people will be living in larger cities, with the inevitable increased demand for housing, transportation, emergency services, waste management, energy, telecommunications services and water consumption that goes along with this kind of growth.

The key point in this research – and that of many other research bodies, government departments and private companies worked in pursuit of the smart city vision – is that the real power of this vision only comes when you can deliver benefits that are more than just the sum of individual technology components.

In every city department, there are great applications for smart city technologies that can save money, allow employees to be more productive and deliver better services to citizens. Some technologies (such as improved traffic management and emergency vehicle support systems – or early warning “ShotSpotter” systems that alert first responders to gunfire incidents) can even help save lives.

But only when all those systems are tied together, so that data is both appropriately and efficiently shared quickly across all elements of a smart city, can citizens get the very most from the smart city investments being made on their behalf. By understanding how everything from traffic flows to transit use to power consumption to water use all tie together, cities can gain real, actionable digital intelligence that will help them build smarter and better communities.

Patience, vision and a willingness to see how solutions to individual, pressing challenges within a city can be tied to a broader strategy will be keys to realizing the real power of smart cities for the next decade and beyond.

This white paper is part of an awareness campaign for ABB, Automation Energy Industries. It represents IIoT World’s editors’ selection of the content to make smart cities projects implemented by ABB more visible.