Any city can be converted into a smart city 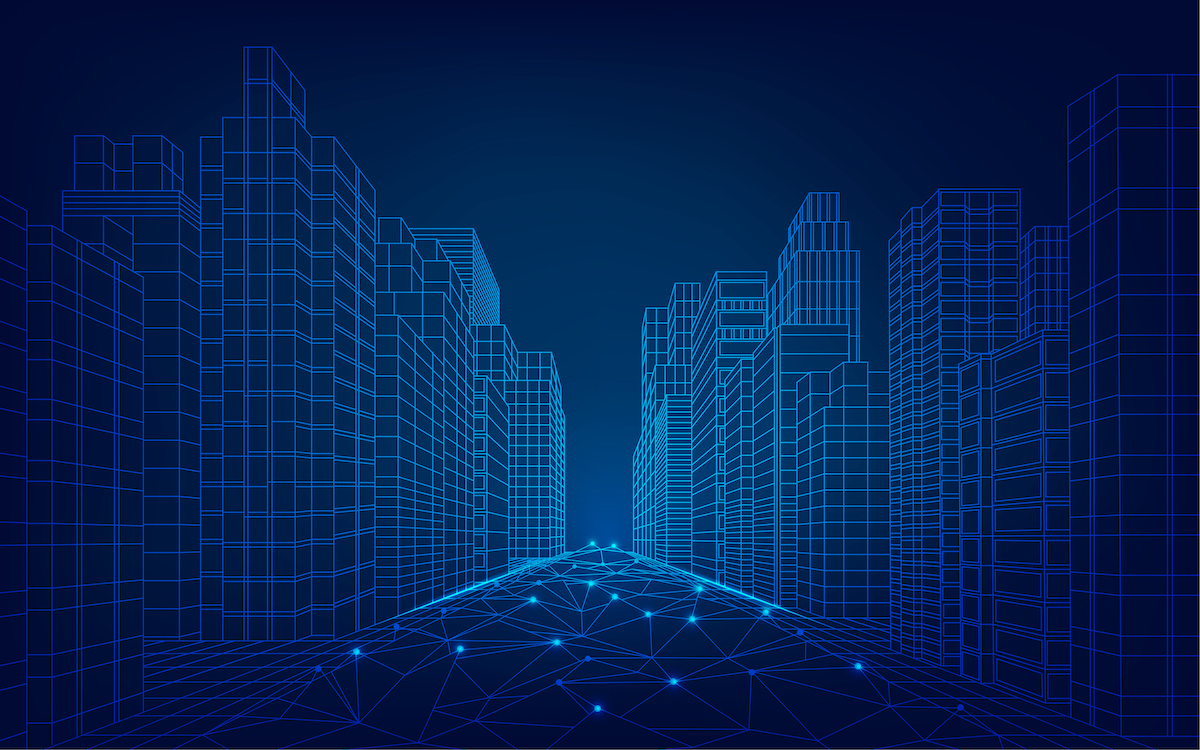 Any city can be converted into a smart city

Using a pioneering methodology, Bright Cities helps cities from all over the world to become more efficient and smarter. The startup gathers, analyzes and connects data from various sources to trace diagnoses about cities performances of any size and nationality. An action roadmap is then created, listing priority actions, schedules and budgets to improve the public services, the government and the life quality of its residents. The main goal is to provide is a gradual evolution, so that each city analyzed can become more efficient and intelligent until it is fully converted into a smart city.

Among the cities diagnosed by the platform are Campinas (SP), elected the smartest city in the country by the Connected Smat Cities Ranking; Aracaju (SE) and Juazeiro do Norte (CE), winner of the Smart City Day 2019 Award granted by SPin Soluções Públicas Inteligentes in April this year.

Bright Cities was selected to participate in the BrazilLAB Acceleration Program, the country’s first innovation hub focused on empowering and connecting entrepreneurs with government institutions. The startup was also one of seventeen Brazilian startups selected by Apex (Brazilian Agency for Export Promotion and Investment) for the StartOut Brazil program. Held in September this year in Boston, the initiative included a seven-day immersion in one of the world’s most innovative ecosystems.

As a smart city specialist, CEO of Bright Cities participated in the main events on the subject during 2019. In Brazil, the smart city platform was presented at conferences such as Connected Smart Cities, which brought together more than two thousand people in São Paulo to discuss the development of smarter, more human and connected cities; Welcome Tomorrow, focused on themes such as mobility and city innovation; and Futurecom, one of the largest technology events in Latin America. The startup also landed in Barcelona, Spain, for two presentations at the world’s largest smart cities event, the Smart City Expo World Congress. During the visit, Bright Cities released the Leading Cities US Smart Cities Rating System, a diagnostic tool developed in partnership with the US organization Leading Cities, leader in urban technology solutions.

To find out more about this rating system and how your city can benefit from it, watch our video recorded during the Expo World Congress in Barcelona.

More info about the CEO of Bright Cities – here.