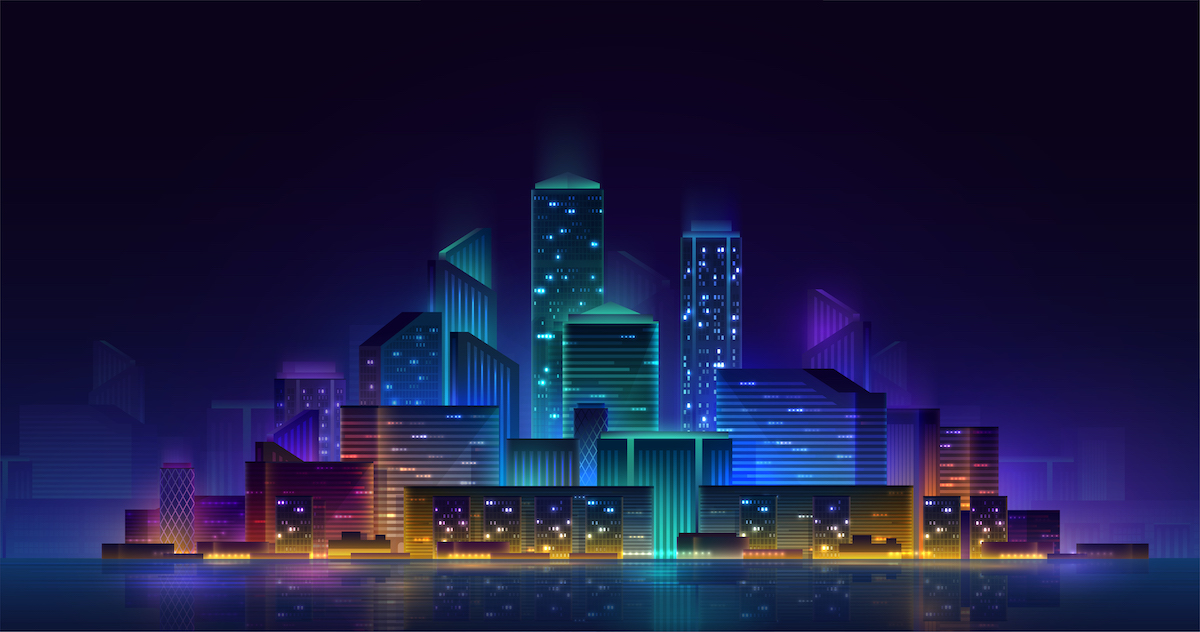 According to The World Health Organization statistics, for the first time ever, the majority of the world’s population lives in a city, and this proportion continues to grow with projections of 70 percent by 2050.
As cities experience this exploding growth, they have to become “smarter.” Among smart energy, smart integration, smart public services, smart mobility and smart buildings, smart water is one of the six important sectors that make a city more livable, sustainable and efficient for its residents.
With a constantly growing population, it is inevitable that water consumption will grow as well and the numbers are not encouraging. Less than 3% of it is freshwater, and only a fraction thereof is both potable and accessible.
Today, in our CEO Insights series, Greg Orloff, CEO of Tangent Company, will explain what is Direct Potable Reuse (DPR) and how this can be a possible solution of smart recycling for many cities and countries around the globe.

Lucian Fogoros: Over the next eight years, $11 billion is expected to be spent nationwide on municipal wastewater reuse projects. The interest in Direct Potable Reuse continues to grow. From your perspective, what are the biggest challenges to implementing a DPR project?

Greg Orloff: It is only a matter of time before water will become the most constraining natural resource to human existence (let alone expansion) globally. There are many regions where this is already the case; however, for the bulk of the modern world the cost of potable water has not reached the inflection point to catalyze large scale change. That being said: climatic shifts in precipitation, over allocation of existing surface and ground water aquifers as well as minimalistic acceptance of conservation efforts has brought the topic to the forefront in a growing number of regions globally.  Multiple states, predominantly throughout the more arid regions of North America are looking to Direct Potable Reuse as a viable solution.  In contrast to some of the misperceptions that are currently out there, the technologies required to implement DPR exist and are well understood.  There is a growing public acceptance of the concept but there is still work to be done to insure the social license to move the technology forward is achieved at a broad level.  Other challenges predominantly reside around an absence of a regulatory framework: i.e. “am I allowed to install a system” and the issue that DPR spans the jurisdiction of multiple agencies, some of which may or may not have traditionally worked together.

Lucian Fogoros: In 2015, Texas was the only state in the country that operated DPR projects – in Big Spring and Wichita Falls. Also, at that time, in Georgia, Gwinnett County was working in collaboration with research groups and universities that include Georgia Tech and Tennessee Tech, to study direct potable water reuse. What other states in the U.S. are running or planning DPR projects in 2017 and beyond?

Greg Orloff: Ohio changed its laws to allow for water re-use with the passing of S.B. 179; however, the rules and regulation around this legislation are still being developed.   As I highlighted earlier, the pilot that Tangent conducted at a land conservancy in Ohio culminated in the granting of a permit/variance for continual operation.  The pilot also set the stage for the state to incorporate onsite Direct Potable Reuse into Ohio’s regulation.  Looking forward beyond Ohio and the areas mentioned, I believe DPR holds tremendous potential internationally where access to potable water is either limited or nonexistent.  Areas focusing on conservation are also on our radar screen.  Tangent’s technology offers a sustainable source of water wherever there is reasonable access to power so DPR applications will enable development in areas of the world previously deemed undesirable or even uninhabitable due to lack of water.

Greg Orloff: The Watercycle™ leverages a multitude of technologies and proprietary processes to purify and return water to a pristine state that meets U.S. drinking water standards and rivals, in fact it surpasses, many other treated drinking water supplies.  The system leverages natural biological processes in concert with advanced engineering technologies to remove organic and inorganic constituents, pathogens and potentially harmful microorganisms, as well as medicinal and synthetic components that may have entered the system.

Maintaining an optimal performance level for treatment requires both continuous and long-term data monitoring.  Continuous data monitoring assures the system maintains all safety and quality performance metrics so that the only water that reaches the tap is pure, cool and clean.  A virtually connected system can also call for help if it notices something outside of normal run conditions.

Longer term monitoring allows predictive maintenance to be tailored to individual usage patterns.  We envision a system that adapts to use and predicts when critical components will require maintenance; minimising unnecessary costs and unscheduled service.  This will allow maintenance scheduling to happen within a pre-defined window and also let service technicians know what consumables to bring to the next visit.

Lucian Fogoros: What are the main advantages and disadvantages of Direct Potable Reuse?

Greg Orloff: Water is a finite resource.  Less than 3% of it is freshwater; and only a fraction thereof is both potable and accessible.  In general, Direct Potable Reuse offers a sustainable supply of water.  Onsite Direct Potable Reuse offers a localized solution that is advantageous to the water needs of today and tomorrow.  In excess of 90% of the water is reclaimed and reused in a Watercycle™.  Installing these at the residential level reduces the need for a tremendous amount of infrastructure and opens up areas that were previously not considered for development.  The system does require power to operation but fortunately most of the areas that offer the most challenging and arid environments are not lacking in renewable power opportunities (solar, wind).  Large scale infrastructure generally offers the ability to incorporate more robust control systems, automation and the opportunity to generate vast amounts of data that can be mined for compliance as well as process optimization.  The approach we’ve taken with the Watercycle™ offers all of these same advantages through a decentralized approach.

One of the only disadvantages to Direct Potable Reuse is its limited use and installation acceptance.  In order to advance the technology, more systems need to be made available to provide operational data to maximize optimization opportunities.  Access to data from our global installation network will enable the refinement of existing and future heuristics algorithms to facilitate the advancement of our technologies.  Additionally, heuristic methods can predict and adapt to longer term changes with greater efficacy than we understand today.  The larger the data set, the better the algorithms become.

As with other IoT devices, privacy and telemetry demands are paramount.  Privacy must be designed in, not designed afterwards.  Systems that deal with critical processes require code written with quality and security measures as a foundation.  We are thinking about this now and not waiting for a watershed moment.

Lucian Fogoros: With $1 billion expected to be spent on water reuse projects every year that means large-scale government contracting opportunities nationwide, and public-private partnerships. How do you intend to leverage that?

Greg Orloff: With a passionate sense of urgency!

We are introducing our system to the market by offering our 500 GPD residential unit as a turnkey pilot opportunity to municipalities.  The Watercycle™ is completely scalable.  So leveraging the market knowledge Tangent has with our current installations and applying it at municipal treatment plants or similar sites, facilitates and expedites market adoption.  Tangent is sharing what we’ve learned.